When I joined the Inner Space - Outer Worlds event on Saturday eve, there just so happened to be a serendipitous fate awaiting me. I wasn't sure if I would be able to stay long, so I kept my primary focus on promoting my currently active album art collaborative contest, putting effort into attracting artists from the Bazaar Collective to join in on the album-book project.

As I was explaining my idea for the album art book to Rhymewaves, I felt a light flip on in his spirit. As fate would have it, he told me his friend and fellow hip hop artist Rob The Universe manifested a very similar style art book for his album that was recently released called The Leviathan. While I did not stay late and see him perform, I was able to pick up a copy of his book/album as we met. His approach to crafting it was a little different than mine, but not by much.

My idea was to hold an album art contest on Hive (obviously), and eventually it dawned on me to utilize and reward every entry... not just the winner - in an effort to manifest a collaborative art comic book that directly corelates with my album Power of Truth - letting the artists visually tell the story of the trials I endured during the creation of this album intuitively, without them actually hearing the songs or knowing the lyrics. So far this has achieved ON POINT telepathic results, but the "contest" (collaboration) is far from over.

Pages from The Leviathan The idea behind Rob's album-book was to commission talented artists he knew, or were recommended by friends, to create custom art for each of the songs on his album. He sent a different song (written lyrics only) from the album to each artist, and each individual artist drafted a work for the particular song they were assigned, pairing with an opposing page in the book featuring the lyrics from that song. I think the visuals are telling the story of the songs well, but I have not had a chance to read the whole book or listen to the whole album yet (the songs I have heard are fya!). Like the graphic novel from Dub FX's recent album Roots, the book is meant to be read/viewed AS you are listening to the music on the album. Aside from doing a collaborative contest as opposed to direct commissions, the other main difference between our two projects is the decision to include a written piece of original philosophy/poetry/incites alongside the artwork. This will provide an opportunity to display my writing skills beyond music, while simultaneously delivering etheric wisdom eternally by immortalizing my teachings in this book for generations to come. I am undecided if I will include the lyrics in text form or not. @kennyskitchen also wrote several mini-books in a similar format - I will be utilizing ideas from the construct of how he approached his books as well. Mainly placing many QR codes for various crypto donations in the final pages. Kenny is and remains a HUGE motivator, inspiration, abundance facilitator, and a solid rock of a friend... I am forever grateful he is in my life as a brother.

I will be slowly posting each page of philosophy/poetry that will eventually be in this book on Hive first - one for each entry in the album art contest. I already have the first page written, and will be publishing it soon with the corresponding entry - for a nice preview of what this book will contain.

Listen to Rob The Universe's album: The Leviatin here

Click Here to Enter My Album Art Collaborative Contest - Prizes for Everyone!

If on Hive.Blog (or other front-end) - Click Here for Video

Start Earning Crypto for Your Video Content! Click Here for my Invite to get on LBRY (Odysee) 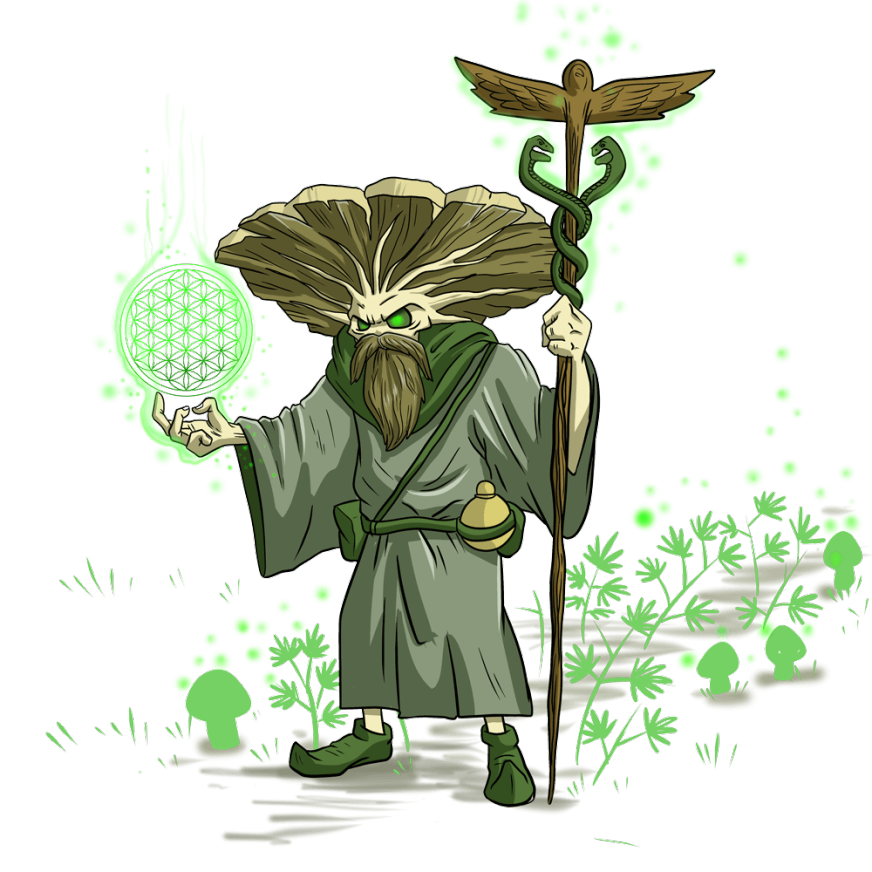 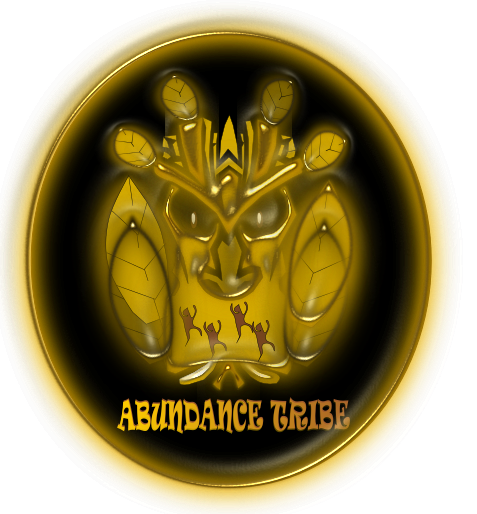 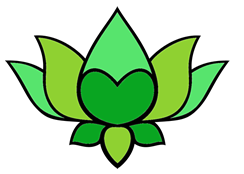 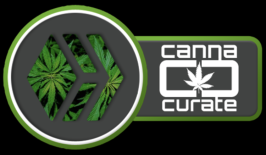 Stay tuned - into the right frequencies

Click here to hear my single: Shift the Focus on Soundcloud from my upcoming album: Power of Truth