Save the Humans - Systems now posing as human bodies 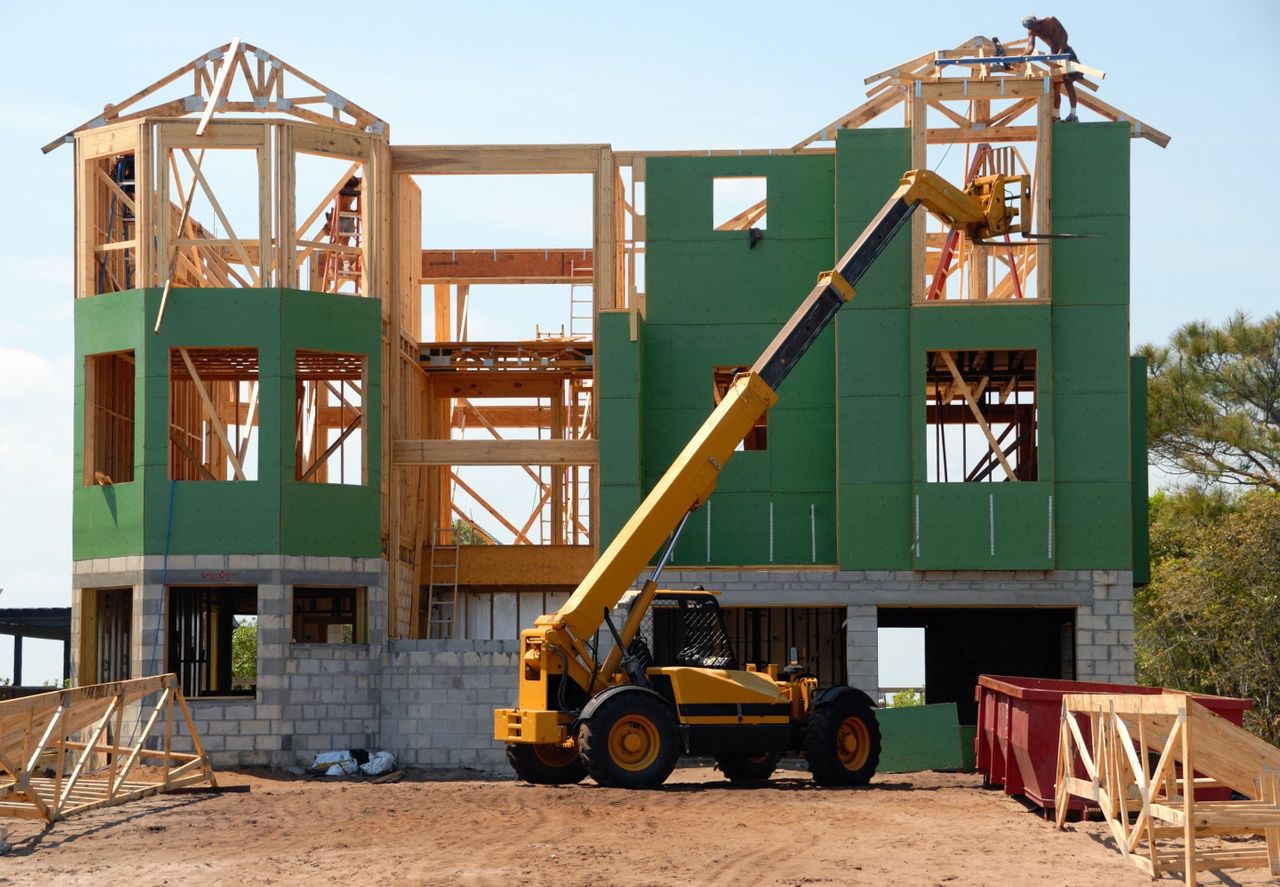 A system is a pre-defined reality that we imprint on actual reality – which can also be a human.

Systems are not ‘bad’ per se – systems are required for nature and life to function as an imprint on real reality on a multiple of levels. We use systems for all sorts of purposes.

When we come to the crux of a civilisation and the world seems like it is ending (again.. mind you) – it is not the world that is ending but a system – a pre-defined reality that we have imposed on actual reality, and as has been stated before real reality is always in flux.

We use systems to:

1. Create the illusion of security – We can only build on a constant reference point, there needs to be accountability because if ‘this’ happened, then ‘that’ must have happened – we create this chain of cause and effect to explain reality, to put things in boxes to make us feel safe. We go to all lengths to maintain a system in order to maintain the illusion of continuity which makes us feel secure because the world has become predictable (but also possibly boring and lifeless... ah.. a paradox (careful with that word! hehe)). 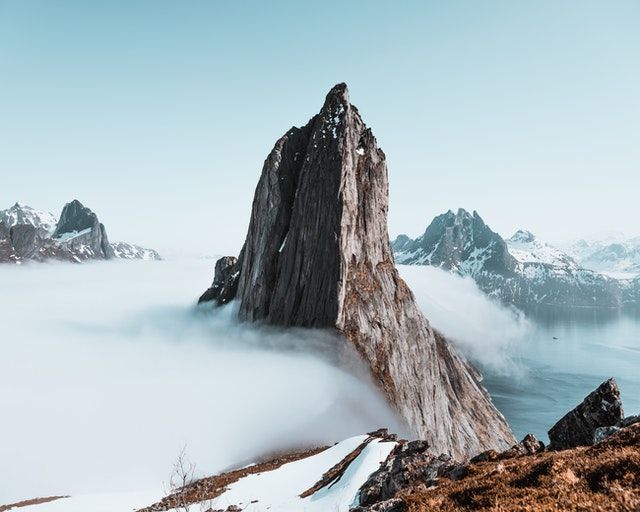 2. Functionality and utility – We need systems as stepping stones to get things done in this reality. We must work from these temporary pictures of reality in order to move reality accordingly. For example, I am climbing a mountain and it seems like it is impossible – I first analyse the situation, I then create a system to break down the larger situation into smaller situations in which I handle one small step at a time and by using another system on top of that I focus only on the one thing I need to focus on at any one point. Systems as false realities – is not a ‘negative’ thing. It’s how we get things done – we use systems to break down reality into bite size chunks.

We can use systems which are entire maps of reality like a religion which come with their own bells and whistles of how to live a life well in order to live a life well (or not… haha). It’s a system imposed upon reality in order to move the body and humans in general in a functional way (or eternally resentful... lol - eternal here meaning - as long as the belief system lasts).

3. Sanity – Real reality is a very strange place. As has already been stated in the previous parts 1 2 of this series, our senses do not have the capacity to perceive real reality and admitting this to the self is a huge step in the direction of coming to a working understanding of what real reality really is.

We can be aware of the use of a system for utility as a human body while also being aware that it is not a true representation of reality. In other words, ‘conscious system usage’ – instead of ‘unconscious system usage’ – where we consciously participate in a false reality (system) for the purpose of getting something done – as opposed to absolutely believing the ‘reality’ we have fallen within, which in doing so, qualifies us as a system ourselves (not real). Unless we allow for the unpredictable and the unknowable in the algorithms of our understanding of reality – we are also just a cog in the larger machinery of an imposed realm which represents only a small part of what real reality actually is.

What can create issues for us individually is when we don’t allow for algorithms in our individual consciousness to remake systems or to abolish them. When we start to believe in a system absolutely we also depart from reality absolutely. Often humans need to go through a traumatic experience in order to readjust their version of reality because they are otherwise so convinced that what they were experiencing before was really real (really real real real real real… haha).

Foundational systems in consciousness also exist for interpreting ‘unknowable’ real reality into the perception of forms that our senses can grasp - in order to make us 'feel' real of course.

For us to collapse or change such foundational systems, we must first become aware that they exist, then we must find a way to differentiate our identity as separate from them. If these foundational systems were collapsing and you are a part of that system as the system - well, you're entire reality would be collapsing! Thus why facing the fact of mortality is handy in abolishing systems and remaking old ones - we need to come to a working understanding of what consciousness is and how it functions in order to remake old systems that are no longer relevant to ever changing reality.

There is no such thing as 'absolute' in reality and that is possibly the only absolute – that all things change constantly.

Coming to terms with the constant flux of reality can be akin to enlightenment. Once the frequency of change has been honestly analysed and understood and accepted by the self – we can get on with life in other ways, instead of constantly trying to prove our systems’ systems to each other like big dick measuring contests. Bodies die and dicks rot away, along with the systems that we used to compare them – but real reality continues on forevermore (using the term ‘real reality’ is really giving me an inward fit… lol).

Humans are systems too

We can embody a system so well that we actually become them. People can live their entire lives living in a copy of reality that is not reality, then get to their death bed and right before they die – realise what really matters. How many people have a change of heart about things when they arrive at a place of imminent mortality? This shouldn’t be the case. We should know ourselves well enough and understand death well enough that there is no change in character or personality when we reach the time of death.

What matters is what we decided what matters – that’s self-responsibility. So, not relying on a system of reality to govern for us what matters (which someone, somewhere in history decided mattered for you – whoever originally created the system (consciously or sub-consciously (brackets are fun!))).

It is like we are in the matrix already – we with our computer tech are generating a world in which it is actually physically tangible. We are creating what we collectively participate in – we outwardly create what sits in the collective secret mind.

At a time like this in history – a system, or an augmented reality created through repeated information and emotional brain circuitry accessing, is literally taking over like some kind of mad virus while real reality changes around us – trauma is used as a distraction to make the dog keep the eye on the ball and not on the burning fires on the distant horizon. It is a coincidence that the pre-cursor to this collapse is the fear propagated around a ‘virus’ (and/or the idea of one). An unchanging system that we seek to impose on an ever-changing reality IS a virus.

THE MEDIA IS THE VIRUS (hehe, couldn’t help myself)

When we discard systems we face the unknown.

Facing the unknown is facing fear of death.

Unless we walk through the proverbial veil and face the idea that death is the end of everything (in this mad society obsessed with ‘preciousness of life’ like some kind of absurd death cult (can’t avoid the irony here)) – we cannot even start to hope to know what real reality really is.

Reality is not waiting for you to understand it.

Reality doesn’t give a fuck.

You give a fuck.

This article is the third part of a series: Find 1 here and 2 here.