Bit of an update 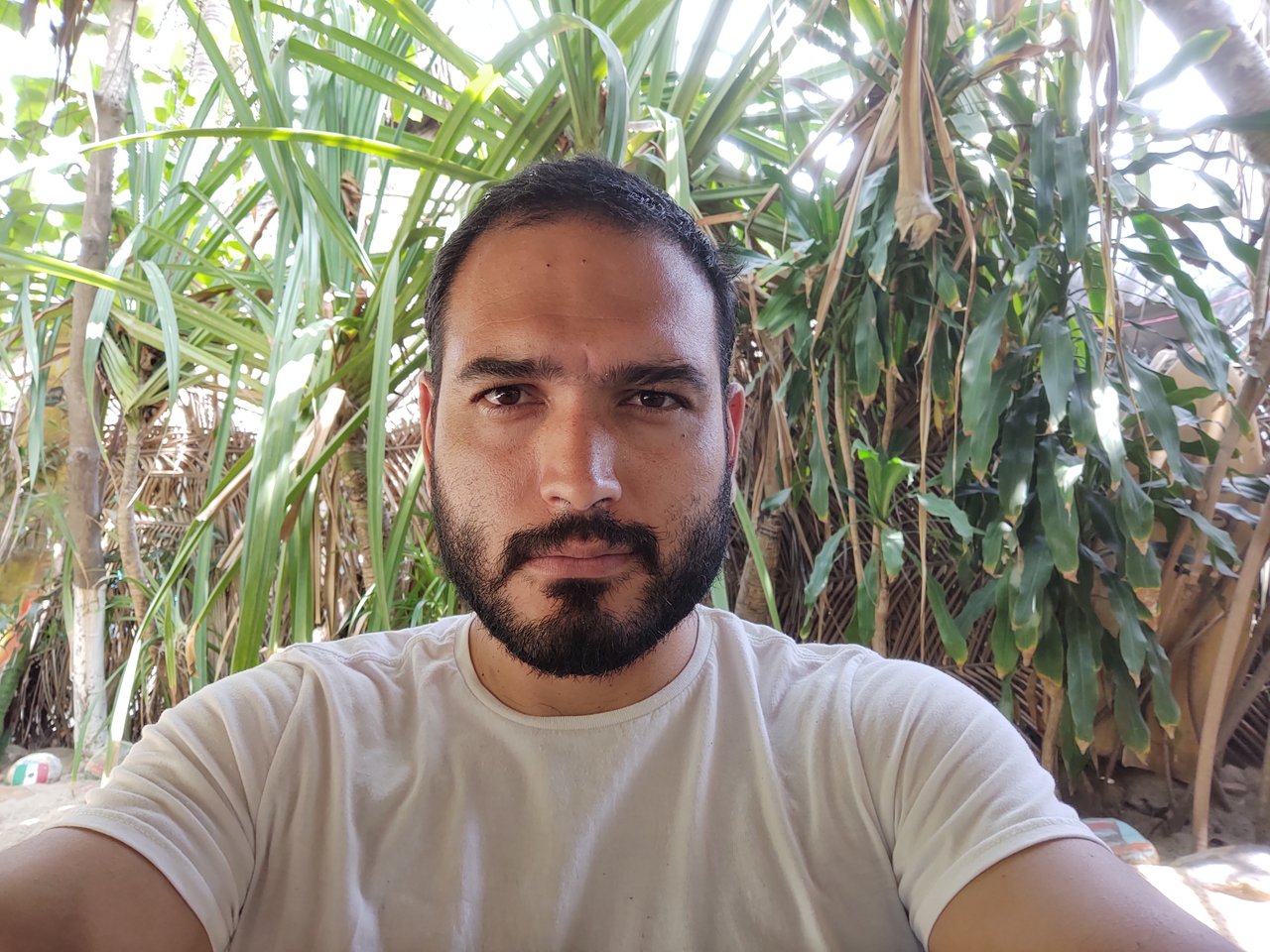 I know, I talk about updates as if I was Taylor Swift and had thousands of followers who actually care about an update, but it's not my mindset, it's just easier for me to talk about my whereabouts if I call it an update, whether the post is read by five people or a million - although if it was read by a million people, I guess I would be living life as an Instagram influencer, but maybe not as fake though.

After recovering from a series of health issues I went to live in the city, Mexico city that is, you might have read a post or two about that. I spent almost three months forced by the government to quarantine in an apartment - or in self lockdown mode, however you want to see it - where I only went out to the supermarket or to take short walks, provided that my paranoid roommates were asleep or distracted.

I got fed up of this lifestyle. The point of living in the city was to be close to the German embassy, my university and all the government offices that I might need to get paperwork from in case my Visa process required it.

Well, neither the embassy, nor the university nor the government offices opened during those 3 months. The Pandemic paranoia and sheep Covid mentality stroke hard in my third rate, third world country, so I had no option but to change my plans - yet again - and postpone my Masters in Germany until the stupidity that currently rules this world goes away.

If the borders stay closed, if the Embassy and the government offices are closed, then what the fuck am I doing in Mexico city with paranoid roommates - one of them a hardcore progressive, borderline commie feminist - and a Quarantine that make my life miserable?

Screw it. Off to the beach. It's been a few days since I've been camping by the Pacific sea, spending around 5 dollars a day in food and accommodation, enjoying life and for the first time in a while, enjoying my free time to read, educate myself, keep learning, surf and just be me... Over the past three years, all of my free or spare time was used for Hive, spending some days as much as 10-12 hours working for the health of Hive.

It was time for Eric's health, and it worked.

I will be back to posting frequently, or at least I hope so, in the meantime, why don't you tell me what's happened here in the last two months?

(I've been reading a lot, but maybe I missed something, so why don't you please educate me?)

And by the way, I'm not angry in the pic, I'm just sunburned :D