To Kill Mockingbird - Truth Or Bust Logs Our First FBI 302

"Hey gentleman! Did you guys watch the videos we did about you when you were yet unknown to us?"

"Great. You know we love you then. How can I help?"

This began my engagement with our assigned FBI Special Agents today. They didn't fit the imaginary profiles we had come up with but when they left we were still full of the not made up love we have for honorable Law Enforcement. The first time the FBI stopped at our FOB today the team was out Bible shopping together. We were of course happy to come out of the shadows for them. 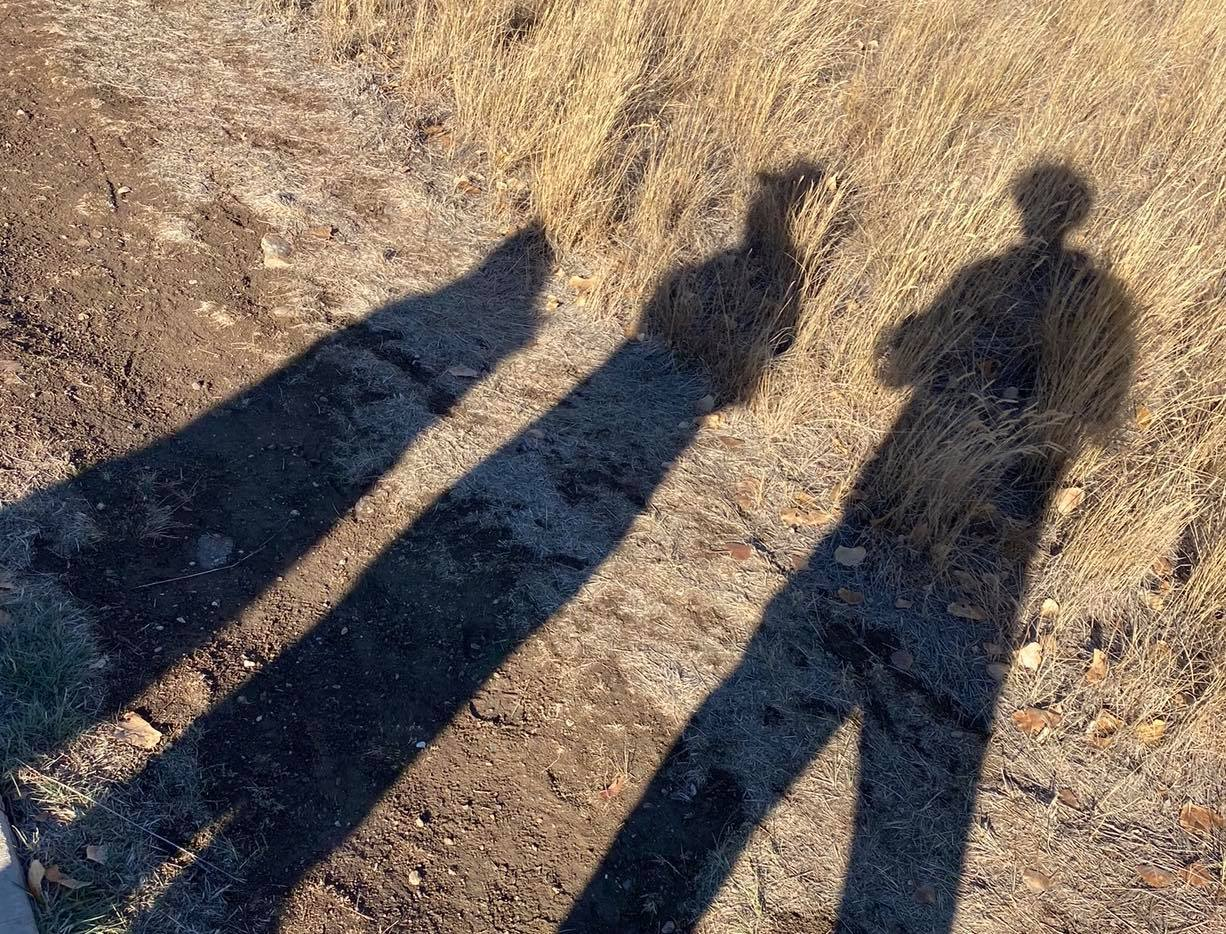 We have long known the day would come when we would have a chance to meet FBI Special Agents. We were truly grateful the inevitable meeting didn't involve flashbangs. It was partly our expectation of this meeting that spurred their visit.

"We were told you went to Arizona and you were concerned that you may be in trouble with the law or you may die."

Strange time in history for a truther to be talking to FBI Agents. We are fans of honorable law enforcement but also realize the corruption is not yet rooted out of the Bureau. We tried to express that in the livestreams we ran addressing these two Agents blindly. It was a relief they seemed to have picked up on that.

Yes. We did publicly state that we were possibly risking law enforcement trouble when we went to Phoenix. That is the jurisdiction of the office that leaked a murky memo clearly designed to give Mockingbird media a tool against the Q Anon movement. We have been openly associated with the Q Anon movement for awhile now.

Yes. We are back and we are all okay.

(This is not verbatim but I have followed General Flynn's case closely enough to know these 302 things are done mostly from memory anyways.)

The Special Agents did inform me that they were not here to talk to me about Q Anon but to investigate a specific anonymous tip (my brother and soon to be ex-wife) relating to threats of violence from me or to me in relation to a trip to Arizona.

Works for me, gentleman. I am not in the talking about Q Anon business much anymore. Thankfully.

"Did you have any issues with law enforcement when you were in Arizona?"

No, Sirs. In fact, we probably gave them excuse a couple times on the trip and they didn't take us up on it so we don't even think they were paying much attention to us if any. That's great because you guys are all a resource and we would like you deployed against true threats.

"You felt that your life was in danger investigating a court case?"

Oh guys, we did not go there to investigate the court case. We went to investigate his organization (Steinbart Media Group) and the people surrounding him. We didn't know when we headed out on this investigation who these people were and had to be aware the risk of bad actors on all sides. Fortunately, as you can see we made it back and are all tippy top at the moment.

"Are you aware of anybody either back in Arizona or here in Denver that has any plans around or after the election to hurt people or commit acts of violence?"

The second I have somebody in my orbit that is planning violence or unlawful acts I will call you first so that you can remove them from my orbit.

I believe these well trained Special Agents had little trouble discerning my sincerity on this.

We are truthers. We speak truth.

"What did the guy get arrested for?"

I was more than pleased to give the Agents my understanding of the Datto blockade and how it was used against @austinsteinbart to get him into prison and hold him until after the election.

Keep an eye on this, guys. This is where the truth that We all need will come from.

The rest of the conversation was quite pleasant. These guys were quite calm and friendly especially considering the well intended ribbing we had delivered them via our livestreams. Of course, well trained Special Agents would appear that way.

While I explained to the Special Agents what it is Truth or Bust 2020 is setting out to accomplish here in Colorado, we were able to touch on a number of topics. For example the real dangers to people here in the city of Denver. Real threats to us and our people. Another topic was our efforts to provide law enforcement or media access to the collection of data we have compiled documenting the orchestration by media of plants in this city and how we hope that somebody in their office is interested because it is relevant to the murder of Lee Keltner.

Obviously this type of interview is mostly a one way street of information.

The Truth or Bust 2020 team that was home at the time was eager to meet the Special Agents. We were sincere in toasting them while they were yet unknown to us. Everybody wanted to show their support as we expect the new FBI to be a well respected organization. These guys were newer or they wouldn't have gotten stuck checking on an operation so devoid of criminal activity. We figure our Special Agents are the promising future of the FBI. They were not interested in meeting the whole team as the focus of this interview was the specific complaint of some unhinged family of mine. I explained to the Special Agents, while saying goodbye, that the Truth or Bust 2020 team would have loved to meet them.

Watch our story as it unfolds at hive.blog/@mikemullens