The current King is not the most popular person in Thailand. Despite a basic government mandate that you MUST show respect to the current monarch, that isn't really the case. The current King's reputation as a playboy and the fact that his body is covered in Yukuza style tattoos (which the public were not supposed to see but foreign reporters got shots of) have made his reign less than ideal.

This is in stark contrast to the previous King who held the throne for 70 years. He was loved by all and the 5th of December is still considered "Father's Day" in Thailand even though tradition dictates that Father's Day is supposed to be the birthday of whoever the current King happens to be.

There are ongoing protests against the government and monarchy in Thailand right now, especially in Bangkok. However, the population took a break from all of that to honor the previous King on his birthday despite the fact that he has been dead for a number of years. 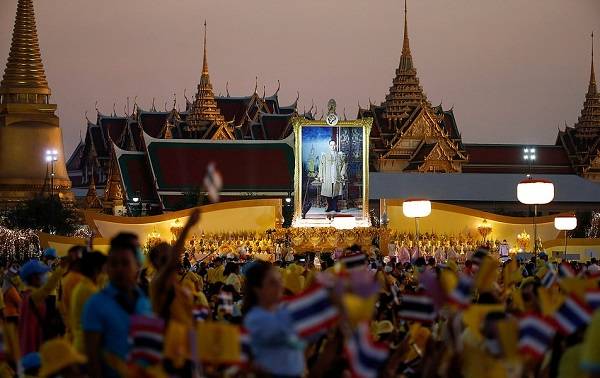 The current Royals were of course in attendance and they received a warm welcome from the crowd who were mostly clad in yellow, which is the color of shirts that for reasons I do not understand are supposed to show reverence to the Thai King. 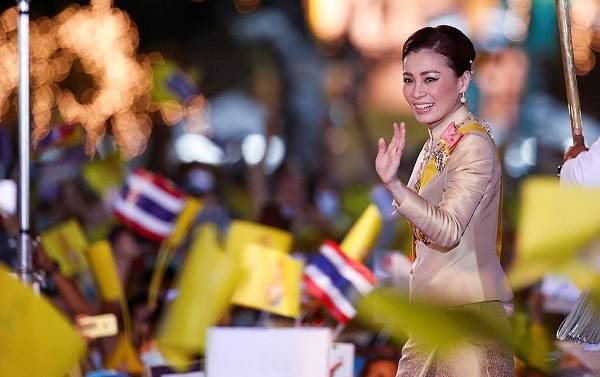 The current King, who is wildly but secretly unpopular was also in attendance and he received a great deal of applause from those in attendance as well. It would be extremely taboo to do otherwise because Dec 5th is not about him, it is about his father who was the longest-running monarch in the world at the time of his death. 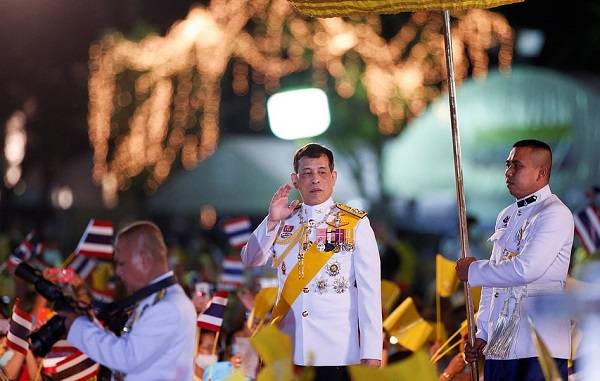 Even I wore a yellow shirt on that day in a show of solidarity. It would be considered rude not to and everywhere you went in Chiang Mai there was a sea of yellow in every direction. It is the tradition and has been for quite some time. When in Rome.

It was kind of nice to see a break in the protest action but I can assure you that this day is not going to quell the ongoing demands of the mob that is demanding dramatic reforms to the government and the way in which the country handles and financially supports the Royals.

I would be willing to bet that out of respect the protesting crowds will take the weekend off and be back to filling up the streets by Tuesday at the latest.