My Review On The Latest 3.1 Android UI and Its Features

Recently, my phone received a notification for an upgrade. I didn't know what was going on because at first, I was too lazy to check. So, I just installed the upgrade. After waiting for about 20 minutes, the installation was complete. 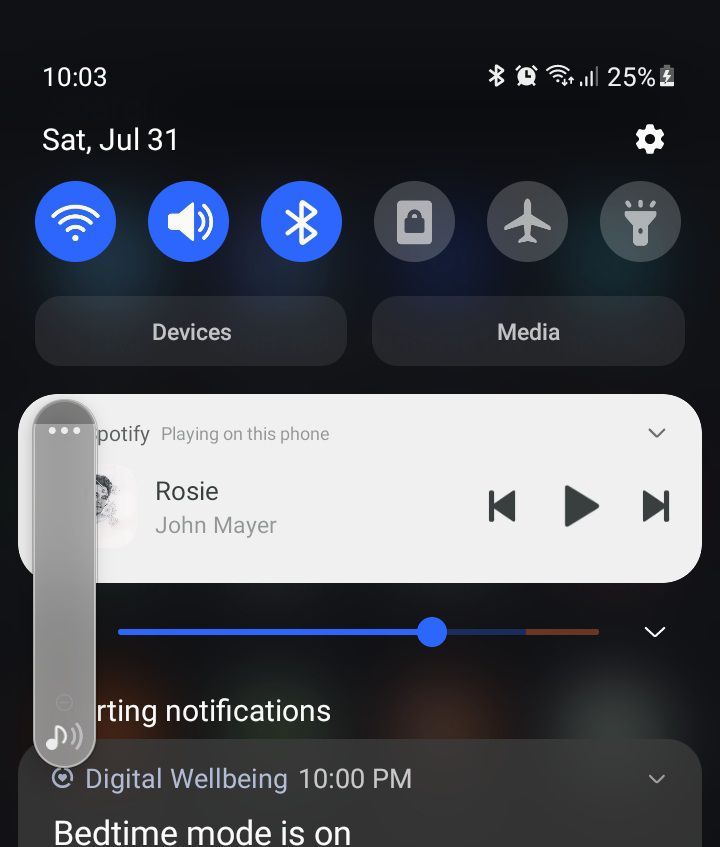 Now, my phone has a new UI look that I think is quite ugly. I don’t like the gaussian smoothing on the menu screen nor the buzzing keyboard everytime I try to type something. Through my mom’s phone, I was getting a peek into the latest Android 3.1 update. Her update came about a few months ago while I just had mine yesterday. Since the update on my mom's phone, I barely use her phone to type and even browse because the UI is just horrible to me. But if we put aside those cons, I would say some of the new features are appreciable such as the productivity catered tools.

In the past, an android user could only get a split screen through ROM modification. Now, without modifying the ROM, I can use the split screen and also pop-up window app to help me get more things done.

Then, the self-care features such as the bedtime option that lets my phone change its screen to black and white with reduced performance. In the past, I was using apps such as twilight but now that my phone has it, there’s no longer the need to install screen reducer and bedtime light changer app.

The focus mode is also a killer feature in this UI. This removes my need to download apps such as forest and also similar screen blocker. Similarly, I don’t need to download the app tracking time because it’s already embedded within this new upgrade. 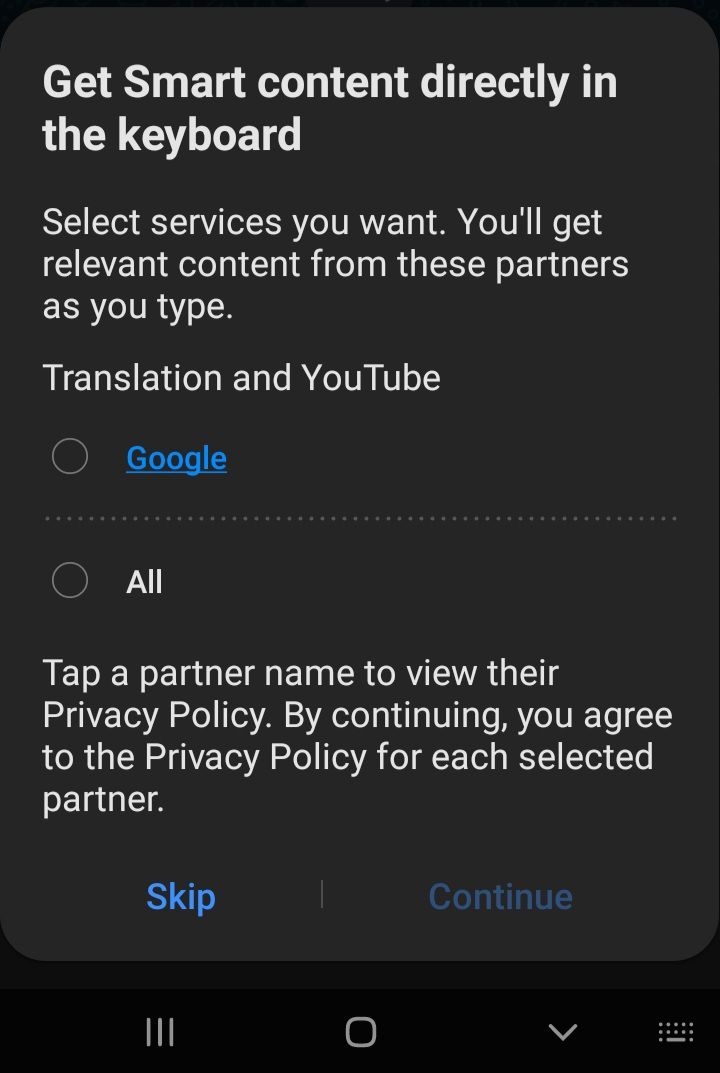 Though I hate the buzzing thing that my keyboard does when I type something. It has an additional feature called smart content. When I check this feature, it basically lets me get relevant content to the conversation based on the provider I choose. But of course, uue to the privacy concerns, I don’t and won’t use this feature.

The camera is also receiving some upgrades such as the metadata feature. Now, I can remove the location that will be trackable via exif tools. There’s also a sticker feature that enables me to give a watermark to my photographs. I have not yet tried the zooming feature after the upgrade but if I can see the moon again, I will give it a try.

Now, there are things that I dislike about this new upgrade, especially the look of it. The volume interface is unsightly and so is the gaussian smooth one. I would rather have the old look when it comes to the settings interface. Except now it seems when I swipe up, I am not directed to Samsung pay anymore. This is the only change in the look that I can appreciate. So far, I am just trying to get accustomed to this new interface and want to discover something cool that I can actually do with this samsung A10.