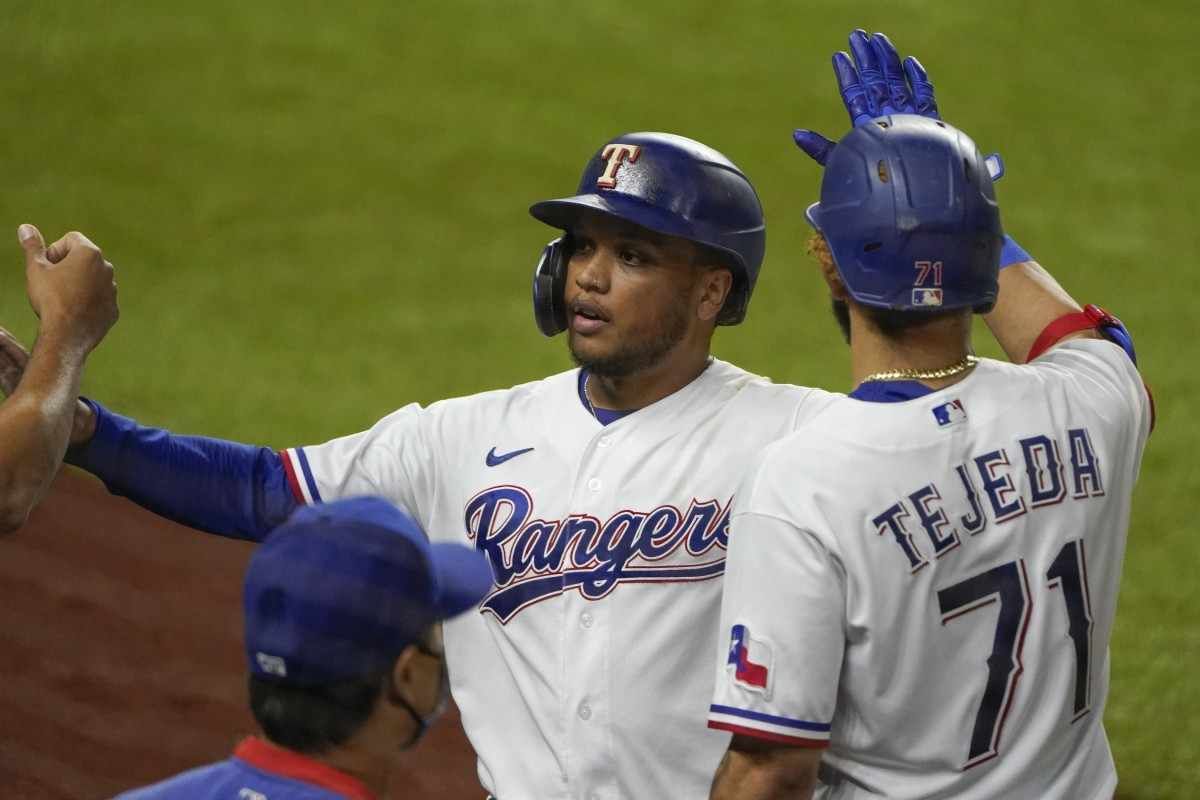 This is your Rangers Stats, News, Rumors, and Commentary Roundup for the Morning of October 11, 2021.

Dane Dunning has a record of 0-1 this past week and a 12.00 ERA. As a starting pitcher, he has 1 starting appearance this week.
This past week, he has been ringing up hitters with 9.00 strikeouts per 9 innings. He has yielded a 0.417 BABIP this week. Hitters are hitting .333 against him this past week. Hitters are swinging at his pitches that are out of the strike zone 23.7% of the time. He has a low strike zone swing rate, it is 70.6% and this means that hitters are looking at pitches in the strike zone, he is painting the corners well.

Now onto the News, Rumors, and Commentary…

“This gets the Rangers to 46 players on the 40 man and 60 day i.l. These moves were expected — as we discussed in the State of the 40 Man Roster post last week, the Rangers ended the year with 48 players on the 40 man roster or 60 day injured list, and that number went up to 49 when the team claimed Edwar Colina on waivers. Foltynewicz, Wood and Martin were all players identified as likely 40 man roster casualties previously. after the World Series, and even with the players whose contracts are up and who are eligible for major league free agency, there were going to have to be some players dropped to get down to 40.”

Above is the summary of: Foltynewicz, Martin, Wood become free agents… tap or click to check out the full article.