It's great having all the new players in the game - especially in the lower levels. Before, you sometimes had to wait two minutes or even more till an opponent was found. Now it's only a matter of seconds :)

The end of the season was quite chaotic, but with player number multiplying, it was no surprise that the infrastructure was having problems. But the players were informed promptly, about the reason for the problems, the planned solutions and the time frame. In any case, I am looking forward to the next years with Splinterlands and my guild. 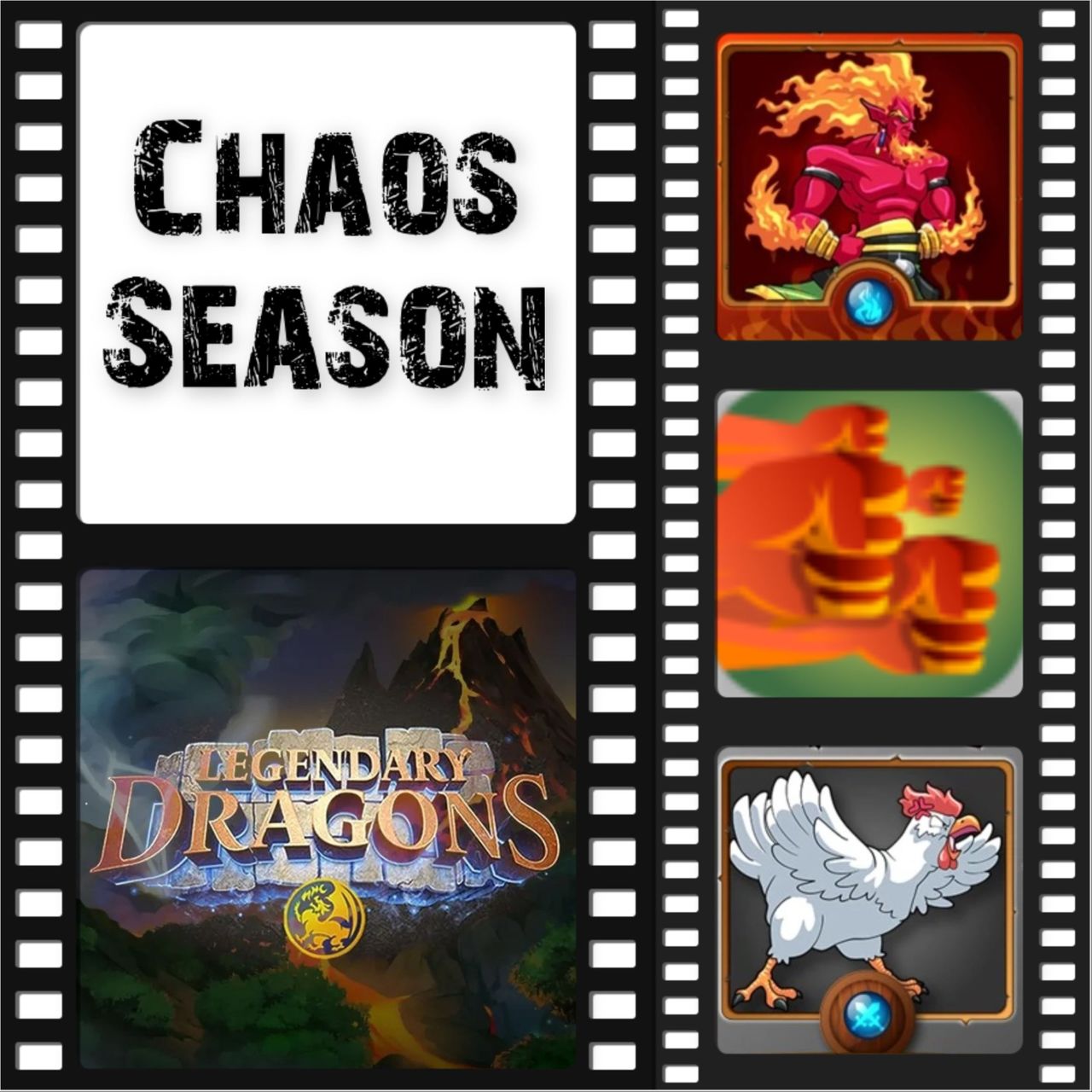 Yeah, I've been a bit lazy last season. Only did what was needed ;) But I'm quite happy with Gold III.

Malric Inferno and Zintar Mortais were the summoners I mostly used. One reason might have been the quests, but another is: they are my best summoners with Level 4. Lyanna is Level 3 and the other that or lower.

The usual suspects - my chicken fought in 18 of my 31 games. And I love the Haunted Spider, it can poison the other time quite fast ;)

Interesting that one of the rulesets where I won most is "Healed out" - I don't really like it. And if you go by win rate, you can see it, I won only half of them.

Not that many reward cards and no GF... but hey, I should have played more quests if I wanted more cards ;)

This account is quite small, with only a few cards owned. But every SPS counts ;)

I'm considering taking a break this season (as soon as we have leveled up the lodge). And when I put the cards on the rental market, someone else can use them and they will probably will be played more.

Posted using SplinterStats Season Report Card.
This once a season tool for Splinterlands players provides a template to reflect on and share their performance, card usage statistics and rewards summary for the season. More features will be released in the future.
Follow @splinterstats and come visit us in Discord if you have any questions.