Tales Of The Splinterlands: The Little Thorn That Could

A little story around a battle during one of my last daily quests for the SHARE YOUR BATTLE contest. 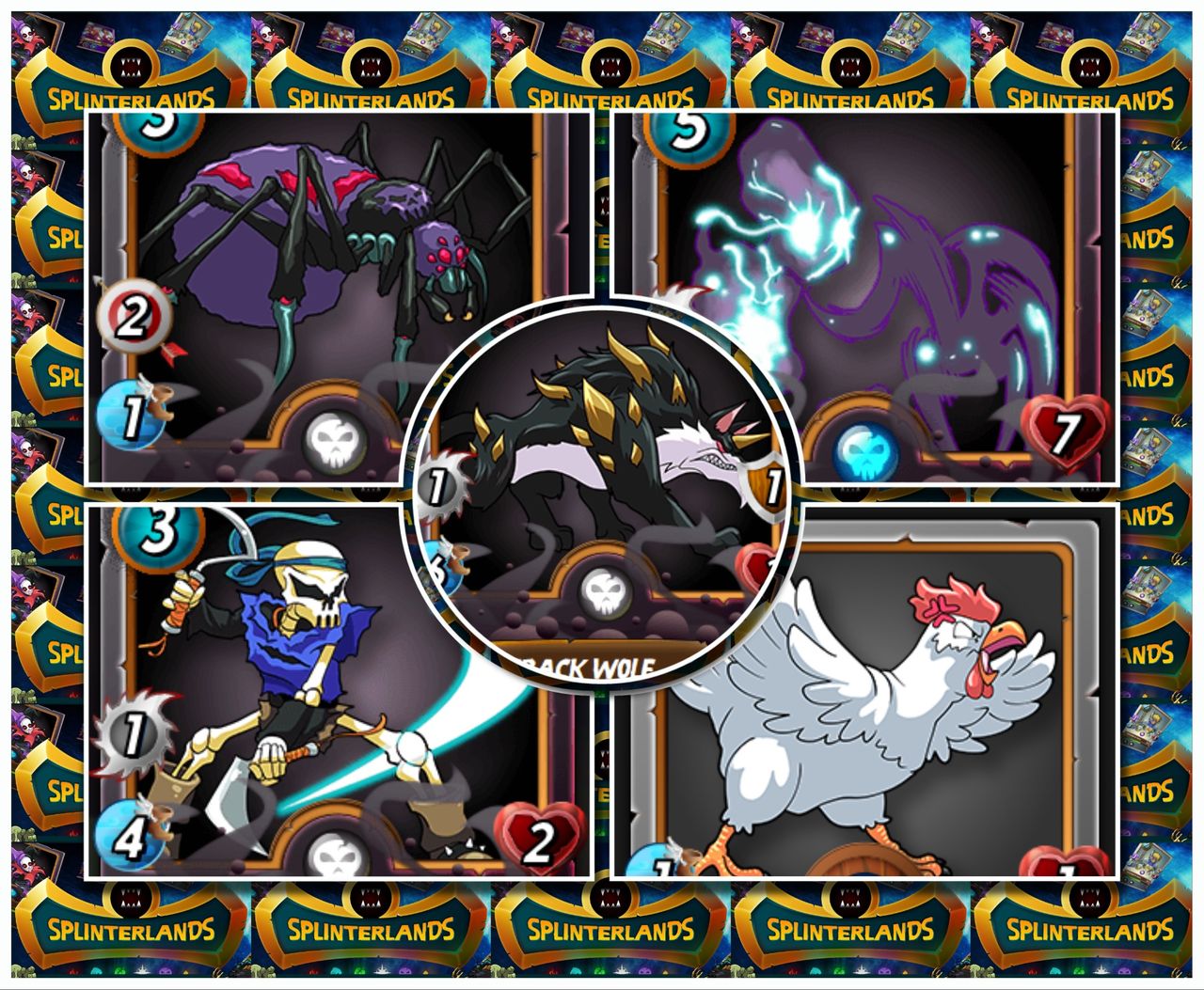 The The Little Thorn That Could

Once there was a group of adventurers out on their adventure. Perhaps they were a bit strange: Their leader was a bit of a haunted spirit, searching for things without know what they were. His best friend Spider had an equally haunted appearance and was known for his poisonous words, which often found their way in the ears of those that least expected them. Then there was Skeleton, whose specialty was to attack people from behind - yes, this was not a nice group. They were goaded by a seemingly harmless guy (called Chicken) who started to squawk furiously in tense situations.

Often overlooked was Thorny, the last of the group. But on the other hand it was mostly him who captured their victories. When the leader advanced too fast and asked if someone could help him, Thorny was right behind him and said "I think I can" and sprang to the leader's side and rammed into the enemy, causing big wounds with his sharp spines. When the Spider's poison wasn't enough, Thorny cried "I think I can help" and brought about the enemy's downfall. If Skeleton couldn't reach far enough to battle at the back, Thorny jumped over the enemies with a "I think I can get at them" and defeated them.

Afterwards he was winded and shattered but his words to his friends were always the same: "I thought I could!"