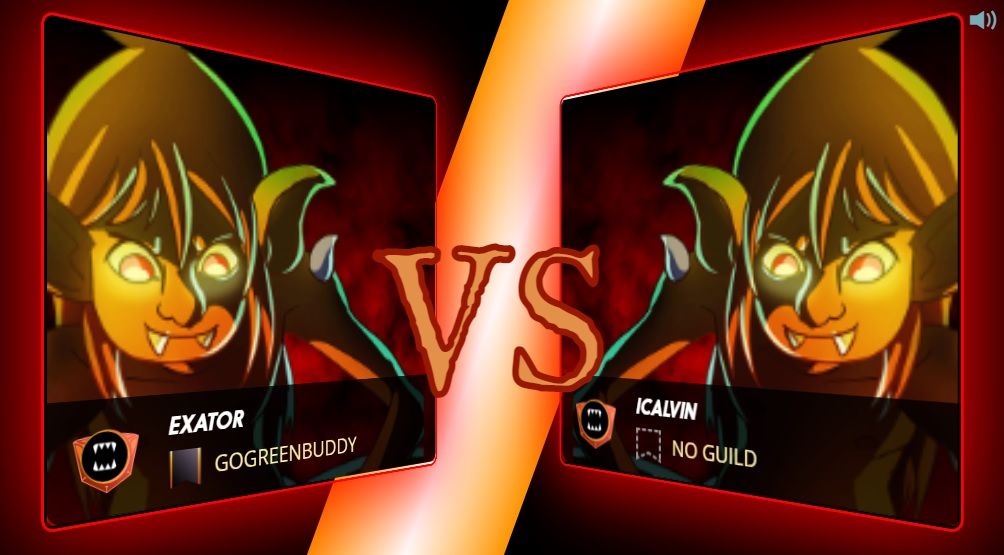 I've been playing this game for half a year now, but I never managed to create any content or join any challlenges aside from the free raffles that @cryptofiloz and some other awesome splinterpeeps provide.
Recently I stumbled upon @marcuswahl who started an awesome lifestream and a splinterlands auction house, both of which supplied me with a nice upgrade in cards for my deck. Thus, for the very first time I can play a card that is subject to this challenge - the FLAMESMITH.

I actually had this card for a few days now, but never felt like playing it. To be fair, it's probably not the strongest card in the game.
Why?
7 Mana for a card that only provides 2 ranged damage is not a good deal. It is rather tanky with 4 HP and 1 armor, but tankieness is not a great attribute for a ranged monster and the 2 speed is not convincing either.

When I saw my opponent playing mostly LIVING LAVA or the GOBLIN MECH, I decided to give it a try, as both monsters have reasonable armor stats.
I'm not sure if it was worth playing this card, but it worked out in my favor.

First of all it did 2 instead of 1 damage to the LIVING LAVA due to it's ability, and later on it provided some protection for my ZALRAN, which therefore had more rounds to life leech.

I'm sure there are better matchups for this card, but it's a nice proof of concept in my opinion.