Checking in at SpaceX Starbase where they are building a tower to attempt to catch a re-entering Starship. Read SpaceX installs first parts of tower meant to catch Starship boosters 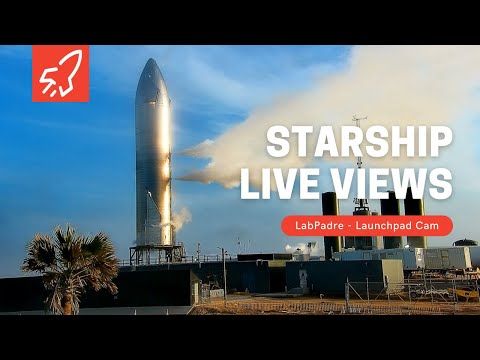 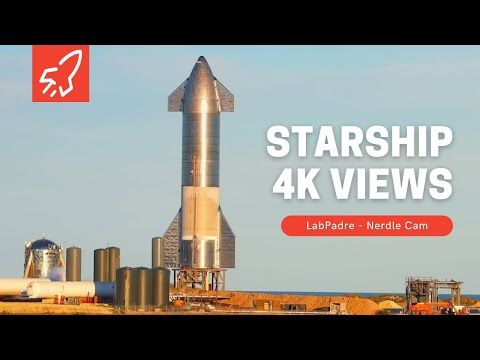 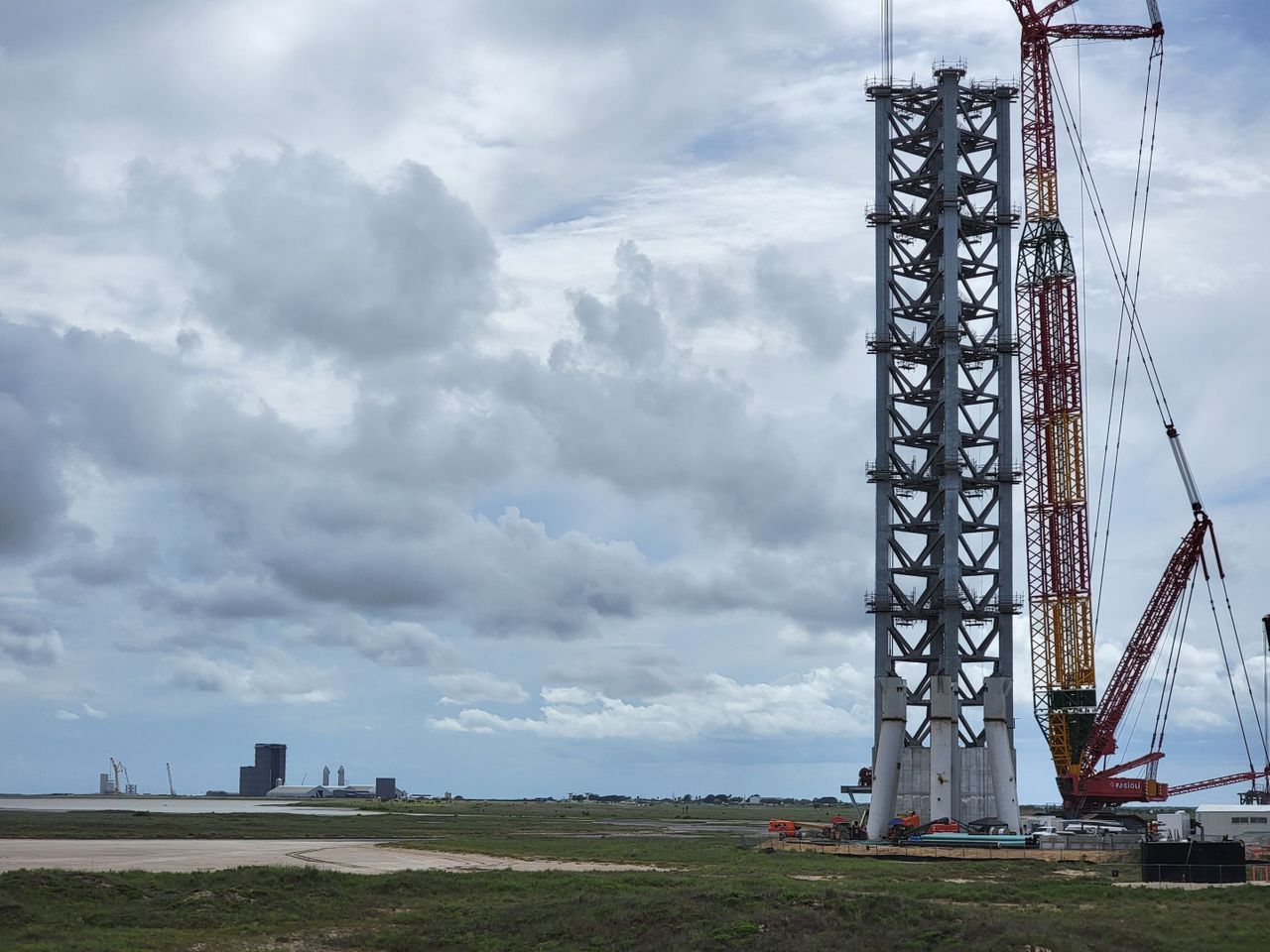 "An FAA spokesman said on Wednesday that the agency's environmental review underway of SpaceX’s proposed rocket assembly "integration tower" is "underway," and added that "the company is building the tower at its own risk.""

"On June 29, Musk lamented the delay of the launch of Transporter-2 mission in Florida. He tweeted "an aircraft entered the ‘keep out zone’, which is unreasonably gigantic. There is simply no way that humanity can become a spacefaring civilization without major regulatory reform." 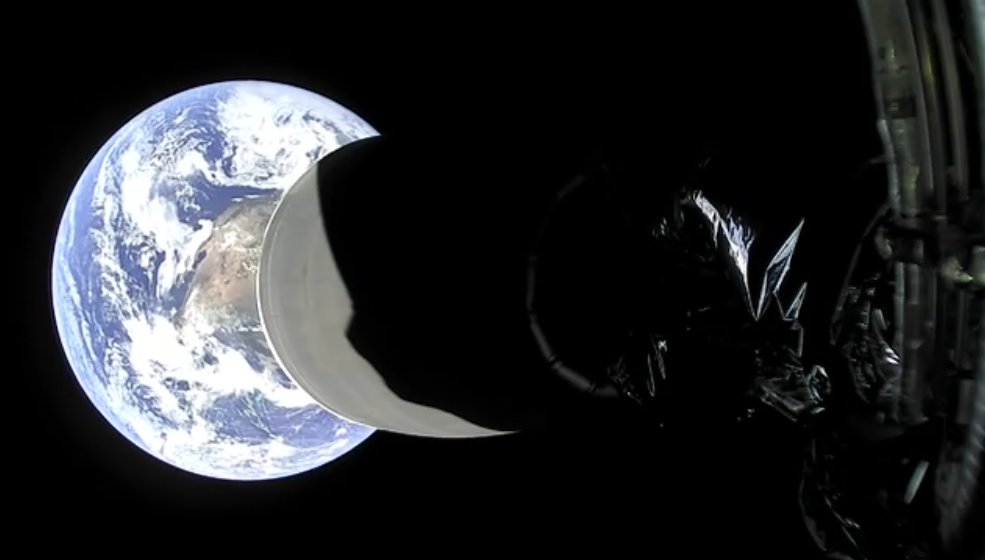