Throughout the month of July, ill be looking back at historical moments from the past. From conflicts to coronations, sporting moments to royal memories, and famous firsts and lasts, with my love of all things shiny and precious, ill be trying to tie these events in with coins that have been created to commemorate these moments. 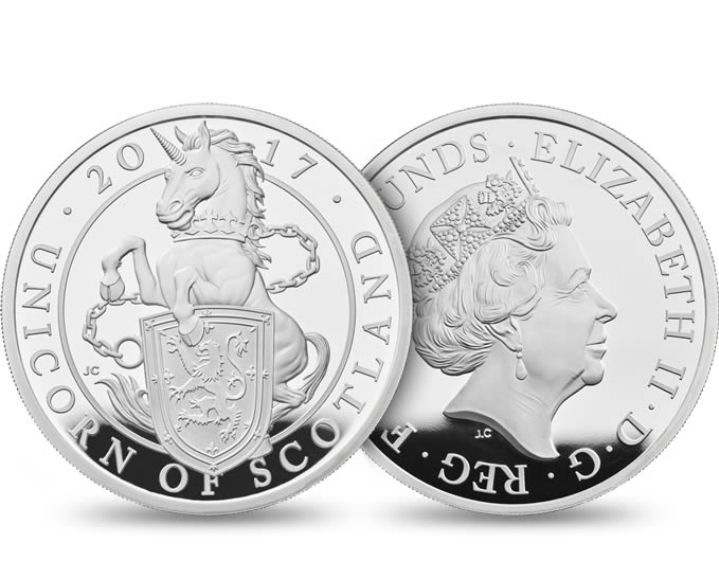 On 24 July 1567, whilst imprisoned at Lochleven Castle in Scotland, Mary Queen of Scots was forced to abdicate the throne. She was crowned queen at just six days old after the death of her father King James V in 1542. 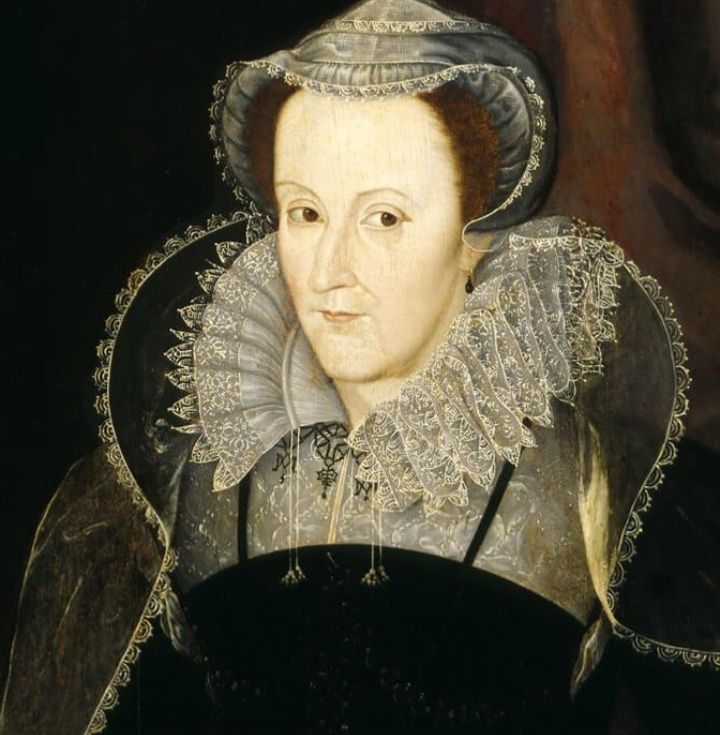 After the abdication, Mary’s title fell to her son, who himself was only one-year-old, and was later crowned King James VI of Scotland. 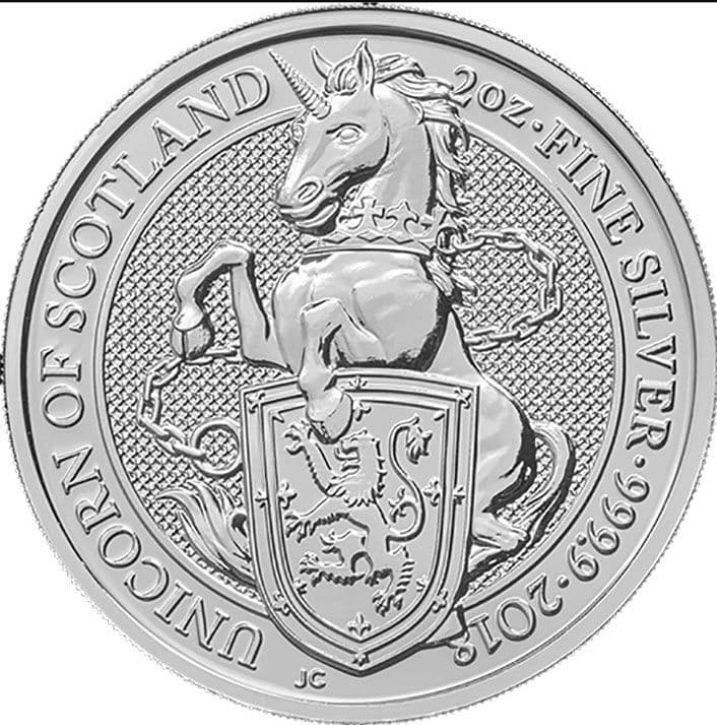 The Unicorn of Scotland, milk-white with gold hooves, horn and mane, has a coronet around its neck, like a collar, with a gold chain attached. It is thought that the chains were to show a great beast tamed to serve the king. As with most chained beasts in heraldry, its strength is emphasised rather than diminished by its shackles. It holds the royal coat of Scotland, unchanged since the time of Scottish king, Alexander III. A red lion rampant (the most fierce stance) is shown on a gold background.

Want to find out more about gold and silver? Get the latest news, guides and information by following the best community on the blockchain - #silvergoldstackers. We're a group of like minded precious metal stackers that love to chat, share ideas and spread the word about the benefits of "stacking". Please feel free to leave a comment below or join us in the community page, or on discord.