I remember a joke from the 80’s — before all the woketardery and snowflake blizzards had become commonplace — that referred to Fiat automobiles. The joke was: what does F.I.A.T. Stand for, and the punchline was: Fix It Again Tony. Now to me, it was somewhat clever, kinda’ funny insofar as many Fiats were pieces of shit. And though I guess an argument could be made that it is “offensive” towards Italians, I would think that any regular Italian person would chuckle too and say, hahah! It’s funny ‘cause it’s true! Anyway, whatever! Ffs, Lambos, Ferraris and Maseratis come from Italy too, so anyone who wants to get their manbun in a ruff can go ahead and do so… somewhere else. Lofl

Okay, enough of that… but in connection to it, think how perfect the joke runs if you replace the car with our current method of currency creation, and replace our good sport “Tony” with: “Treasury” and the “F” with ‘Fund.’ Now I know I am out on a limb here, ‘cUse no good comedian should need to explain his joke, but what we’re left with is:
Q: what does FIAT stand for?
☝️😳
A: Fund It Again Treasury

The treasury “sells” T-bills to the Fed, and the Fed buys them with fiat dollars that they print — based on the treasury securities they hold.
I said what!!?
It’s a crazy ass system that has been assessed as such: if the people understood the true nature of our currency there would be open riots in the streets by dawn.
…pretty prophetic actually.

And just so I am clear: the apparatus that is selling you these dollars, these debt notes these “garage sale flyers* for your time, labour and expertise, do NOT have your back. While they control the issuance of said notes they are able to skim mightily in a myriad of ways. And so when you and I must first cover our expenses, “they” can spend mightily on resources, goods and services — which is the true economy.
So why hold a “currency” that is engineered, and guaranteed to lose purchase power over time? Instead, consider precious metals. Like these following 3 x 1oz generic rounds. For $111 cad given back to the system, I now hold 3 ounces of refined, finish product, physical precious metal bullion — which! Represents: legal, labour, electrical, diesel, HR, resources all combined exactly to produce aforementioned, and soon to come, silver bullion rounds. 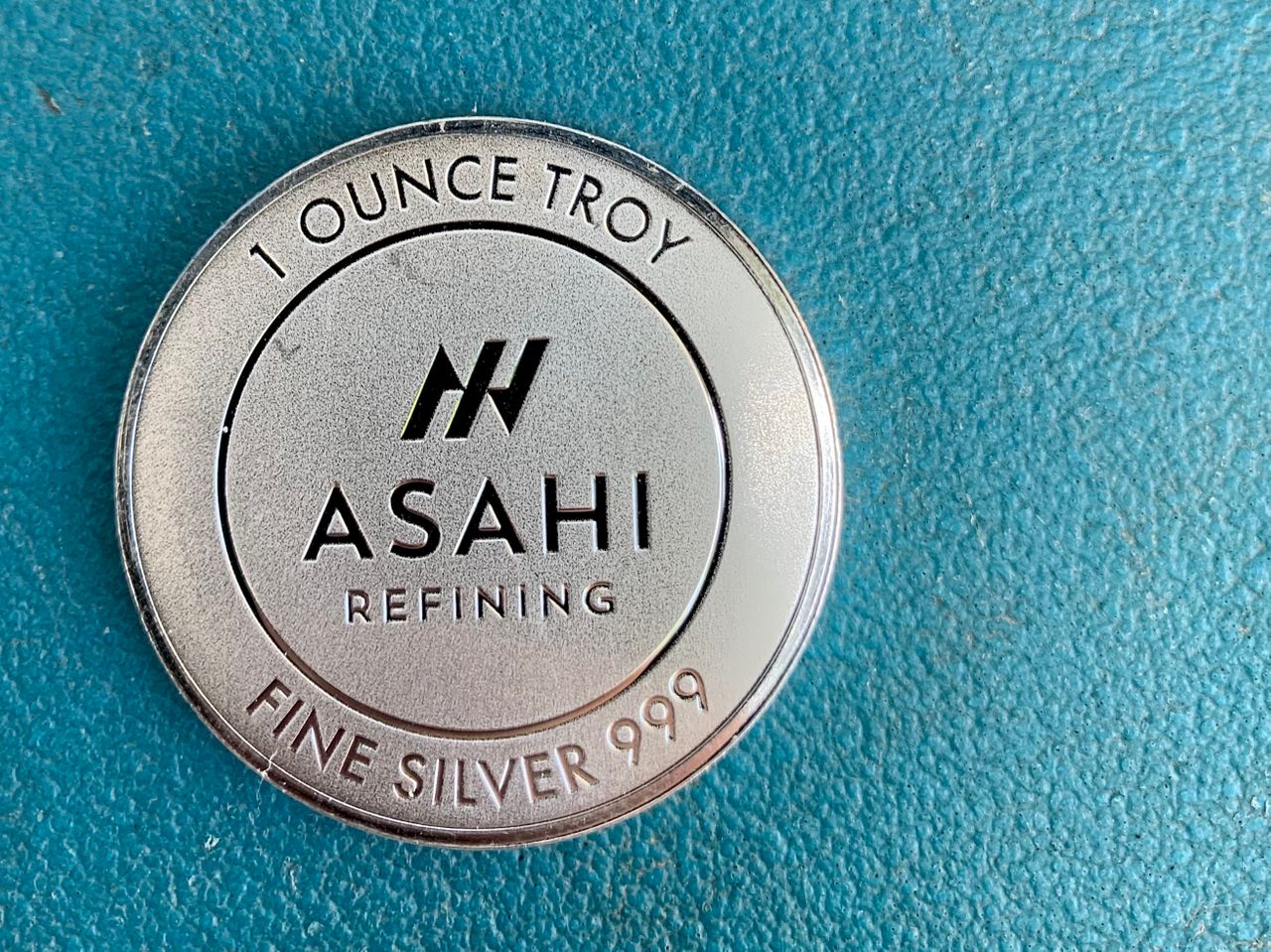 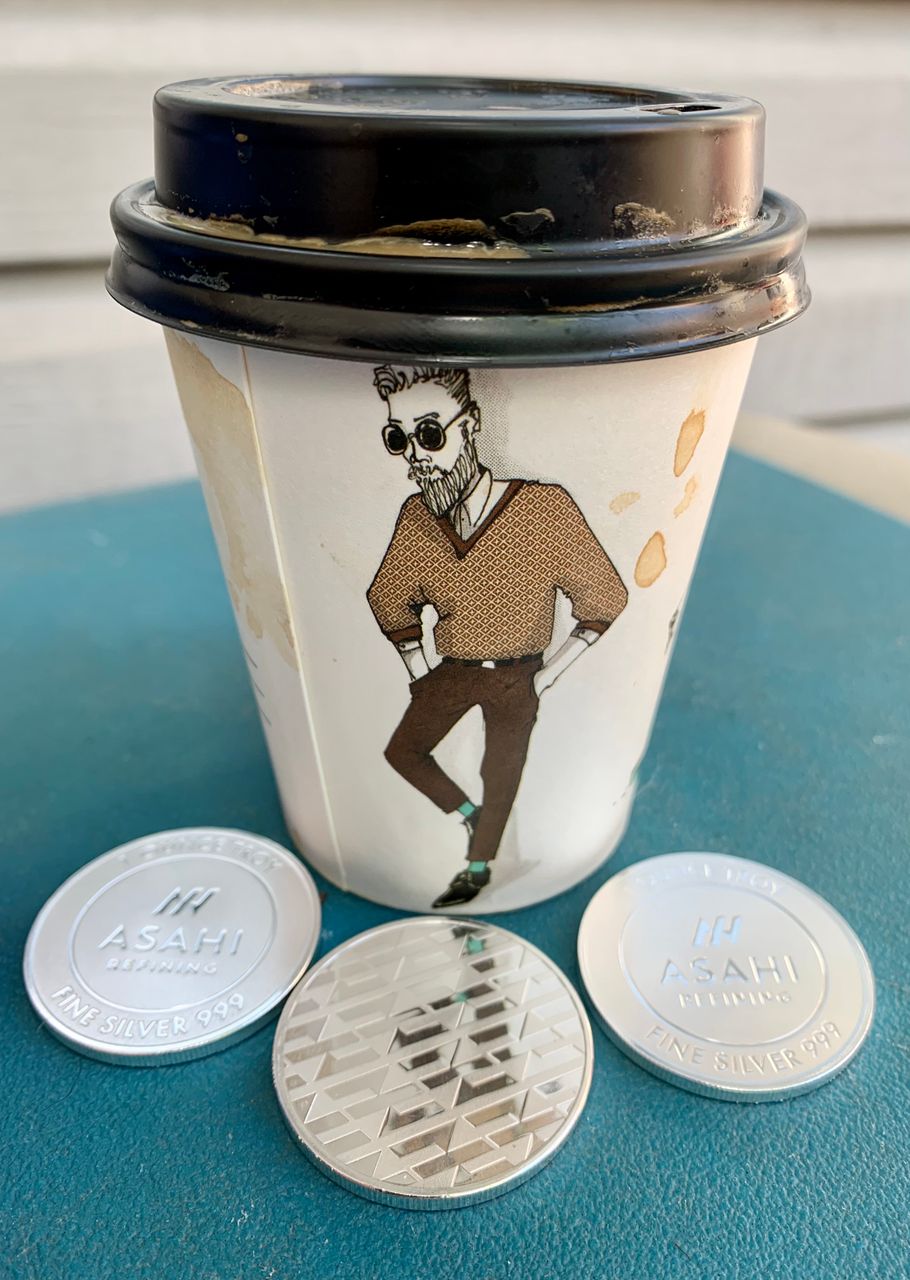 I really like these ones, they remind me of poker chips.

And check this out. The Assassin starts kindergarten in September but he’s already getting the hang of writing the shit down that’s important. A pirate Dad couldn’t be more proud — Y’Arrr! 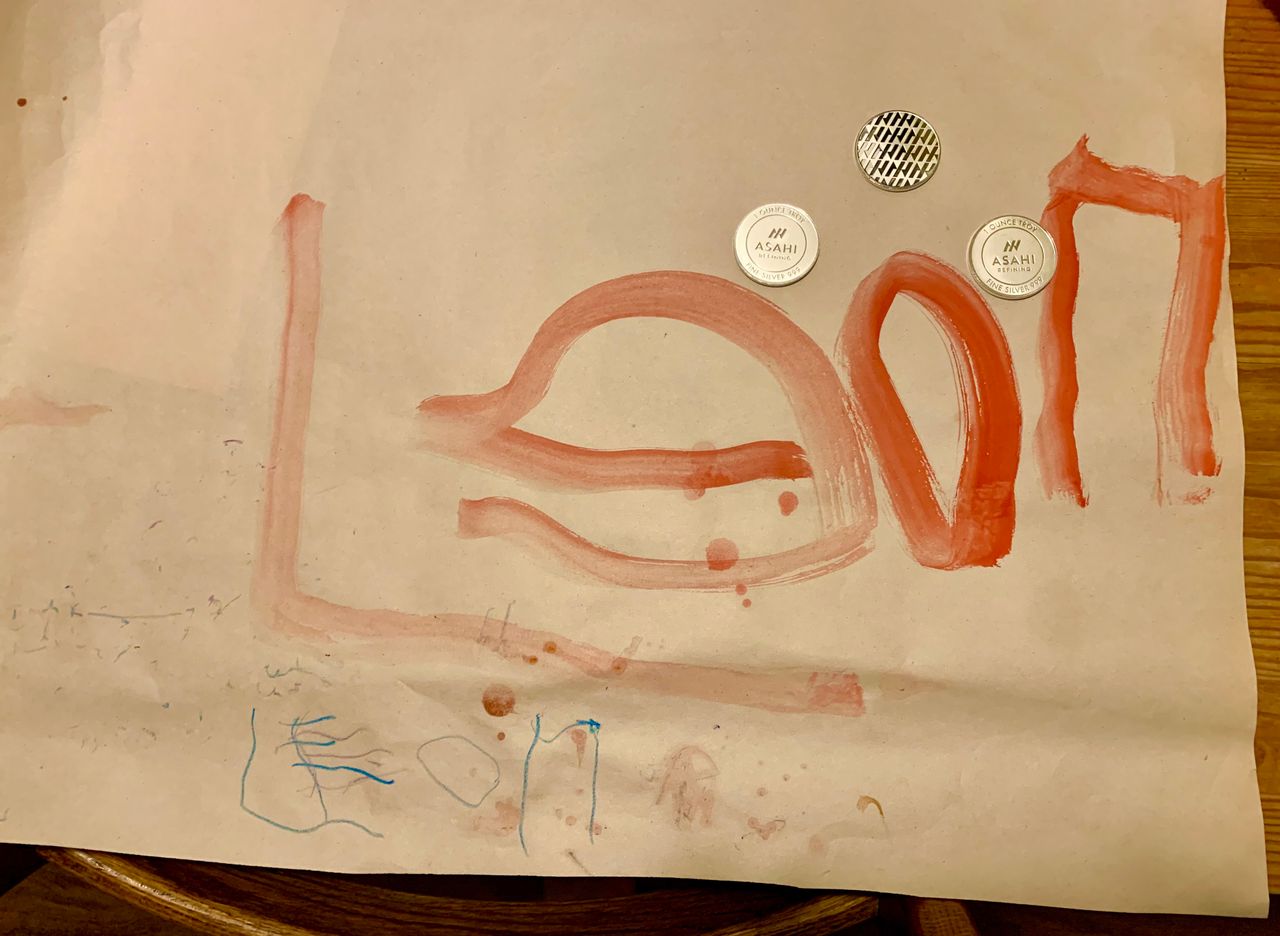 That young skallywag sure is climbing the ropes! 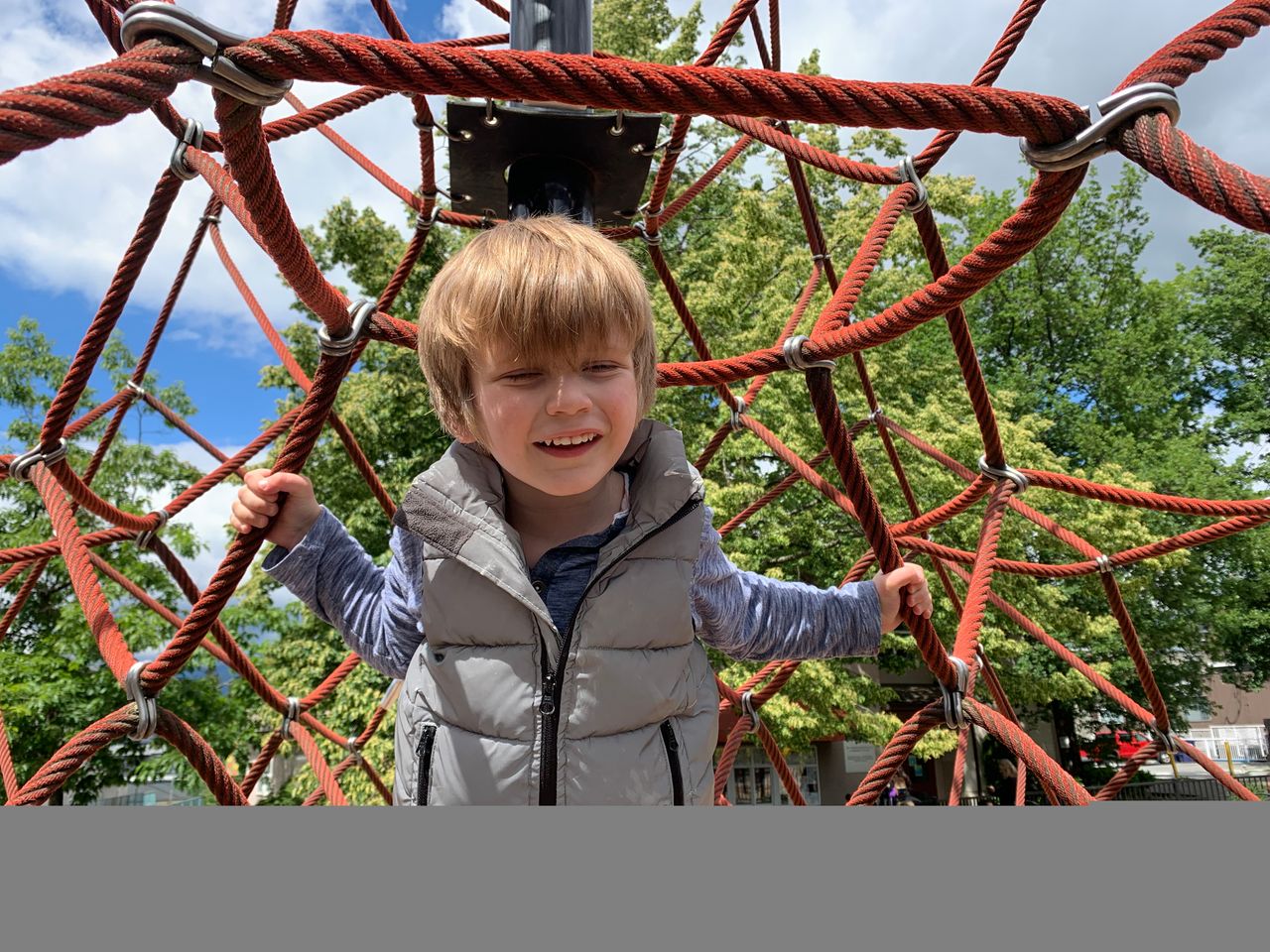 Stack it up frens — this shit is ON SALE!

Make sure to add some cryptos too, and some facility thereof. Defi is a game changer, and when potentially 8 billion people are all buying and spending on the “same” platform, you are going to have wished yhat someone back in the day told you to:

Buy some bitcoin. Do it. Make sure you know how to safely store it. Do it. Hodl your own private key. Do it! 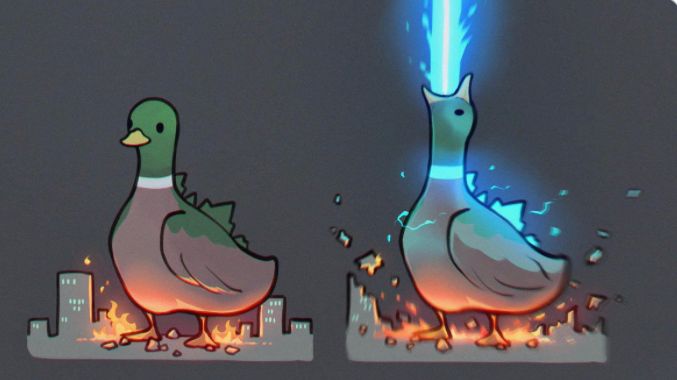