It's been a long time coming but I finally got the top secret recipe to the best most versatile coney sauce on the west side of the state, of course Flint coney sauce reigns the state over but I could only dream of getting my hands on that recipe. So who holds such a honor as to have the best coney sauce in our city? Sam Koukios who founded several Red Lion Restaurants throughout the area. After Sam's passing and many will tell you the mismanagement by his son's brought the demise of the restaurant in 2004. It seemed the secret sauce was to be lost forever, held upon by very few who ever got the complete list of ingredients as Sam always insisted no one single person could add all the ingredients when it was being made. I use to love to go there and get American fries with the sauce and cheese added on top and a sprinkle of onions. Most went there for the red hots, that's what they called the chili dogs but it became the social gathering spot for decades for people of all walks of life. That's why it was recently announced that they will resurrect the sign to the restaurant freshly off being renovated this month back into a spot close to where it use to stand. It may sound silly to some a sign without a restaurant but it's just one of those things in life where you say "you really had to be there" to understand it. If you couldn't find a member of your family chances were better than not they were down at the Red Lion enjoying coffee, red hots or any other number of entree's offered up by the eatery. 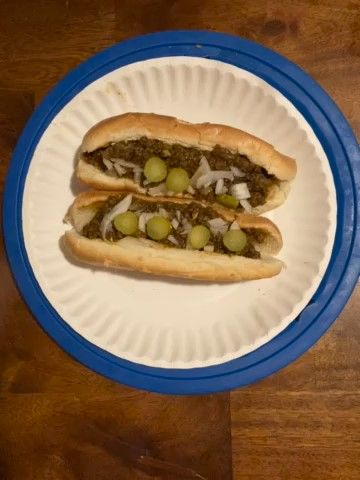 I have tried over the years to replicate the recipe, bought all sorts of chili sauces and only one even came close to some resemblance of the beloved sauce. About a month or so ago someone mentioned it on a local neighborhood blog, low and behold two people posted recipes for the secret sauce, they varied slightly so it was one of those things where you tried them both to see which came closest. One came closer to tasting like the chili they served while the other resembled the coney sauce to perfection. 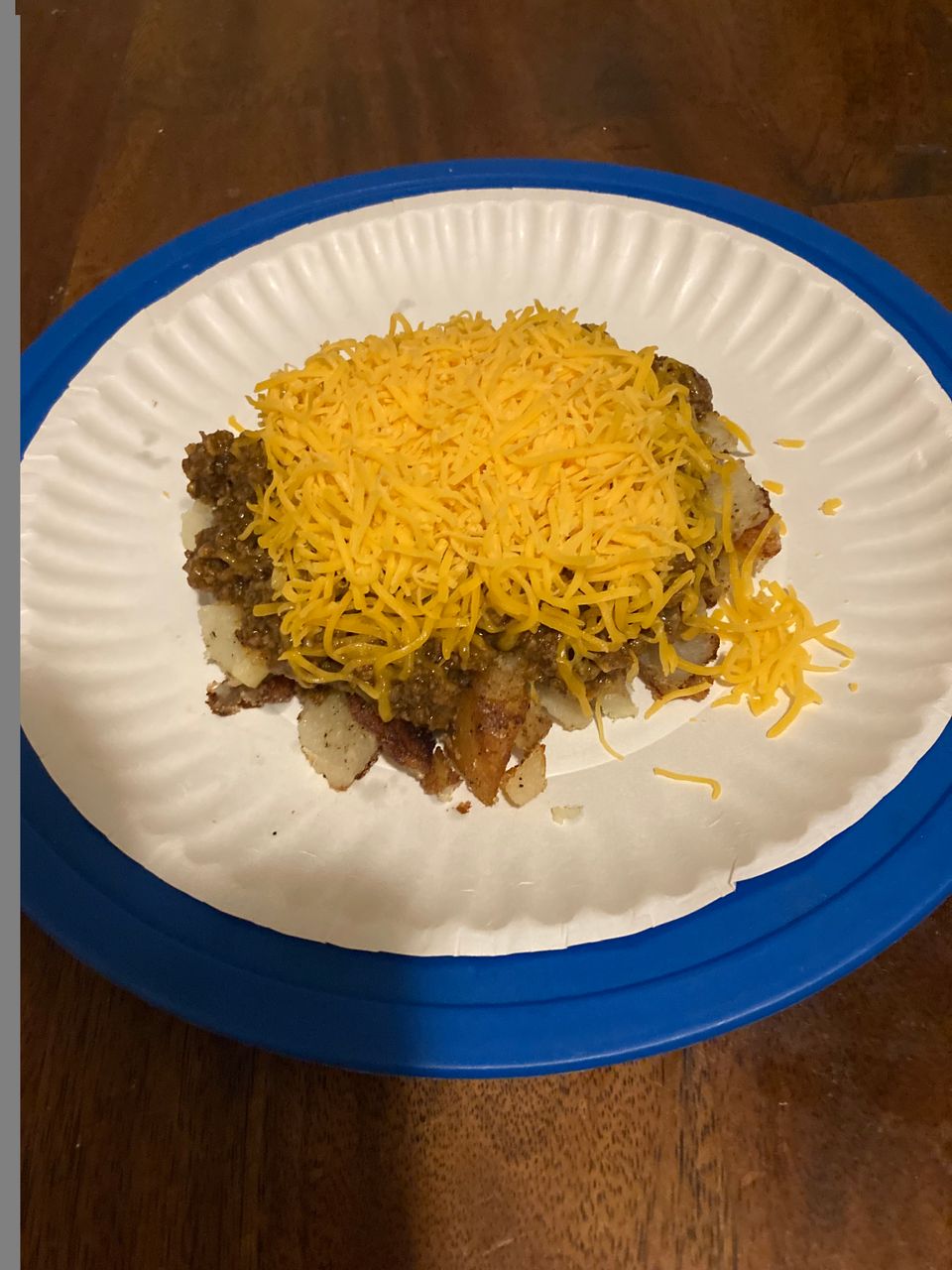 You can put this on hot dogs, American Fries, make chili hamburgers out of it and you can even serve yourself up to the owner's son special spaghetti recipe he use to call sassy spaghetti. Which basically was the coney sauce mixed with beans (the sassy part) served on top of a bed of spaghetti, he made a killing selling his special spaghetti. While making the sauce I finally figured out that mysterious ingredient I'd often come across when eating foods such as beef burritos, you know that feeling you get there's something else besides beef in there but you just can't put your finger on it. That ingredient is cracker mill. You can buy your own cracker meal or you can make your own by putting crackers in a plastic bag then rolling over them until they are finely crushed. In the case of the red hots I think it was used to absorb liquid to make the sauce more firm but I can see where some would use it as a filler to cut cost, none would be the wiser, at least that wouldn't have been something I'd guessed but it has that same texture mix I'd often try and put my finger on. I worked at the Ye Old Red Lion which was right across the street from the Red Lion when I was young, shows you how popular the places were when you could not only support having several restaurants in the city but two right across from each other. Anyway one of his son's use to do just the opposite, I worked three jobs back then, one full time day job, part time job at a gas station and third shift down at the Ye Old, he'd water down the hot dog sauce and tell us people coming in drunk don't care even though we complained they'd often throw them at us they were so runny. Now you can understand part of why they went out of business. One night the pan to the sauce had dried up sauce on it so I emptied it into a clean pan and was carrying the pan into the kitchen. He stopped and asked where I was going with that and I said it has dried up sauce on the sides, he grabbed the pan and proceeded to tell me if I wanted thickness here's your thickness and he scraped the dried up sauce off and put it into the fresh pan. His dad let him go before he passed away but unfortunately his other son had a gambling problem. Now without further ado here's the famous recipe to the secret Red Lion Red Hot Sauce: