Let me preface this story with "I generally think I'm a good, responsible driver" but you be the judge...

About a decade ago now I presented a research paper I had put together for my degree at an annual function. My paper was on the interspecific competition between two types of game birds (one indigenous, one invasive) before and after intensive removal of the invasive species - I know, doesn't sound too exciting. 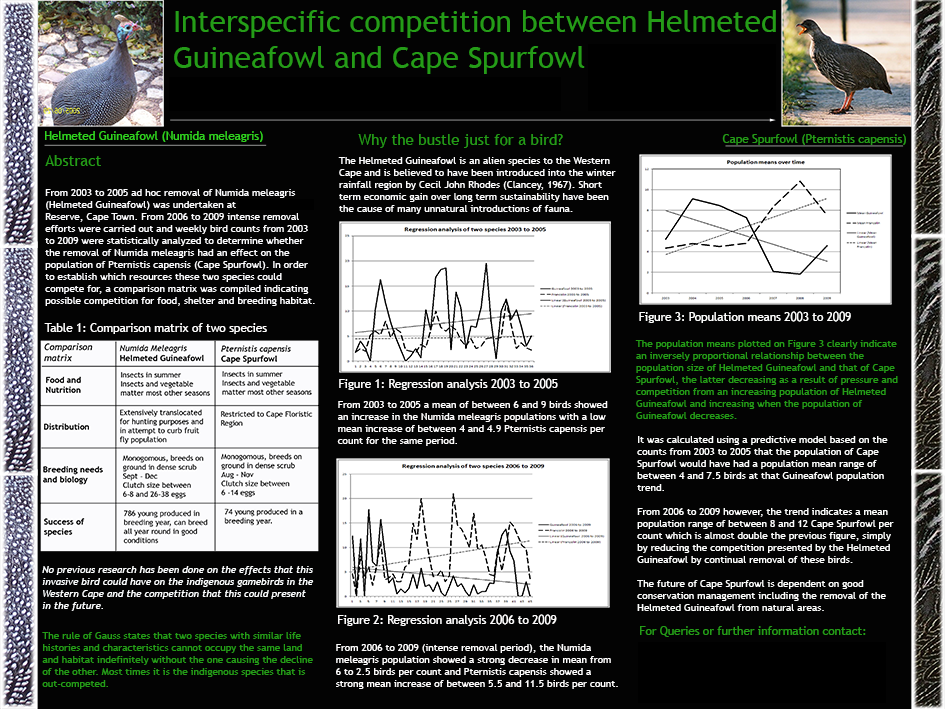 The poster for my presentation (some information redacted)

Anyway that's not really what this story is about. It's actually about a different bird - a freaking pigeon. Are you confused yet?

The function was held at a conference center type gig and the accommodation units consisted of chalets in the adjacent farms and guest houses. The place that my team got was a really nice little cozy place with three rooms, pretty nicely furnished, on a working citrus farm.

We were there for a few days for all the talks, presentations and in the evenings a lot of people would make merry, dance, you know, that social thing people sometimes do.

On one of the days, I had driven off the farm for something, I can't actually even remember what it was for, but on the way back I noticed a bird fly into a tree along the side of the road and I wasn't quite sure if it was a bird I hadn't seen yet. Birders and driving sometimes aren't the best combination.

While trying to crane my neck around to see what the bird was, I completely lost track of where my car was, where the road was and well, I didn't know it yet, but where the drainage ditch was.

Let me put this out right now - I was not in a 4X4. I was in my little Toyota Tazz (my secondary vehicle which I used predominantly because it was light on fuel) which is a front wheel drive. The wheel that was now in the ditch.

Hmmmm. What to do? Luckily where I was now "parked" was only a little way from the main farmhouse so I reluctantly slunk up to the door and was greeted by the farm owner. While relaying this story to him, in amongst apologies for the disturbance, I asked if he didn't maybe have a tractor close by that could pull the car out. He graciously offered to come and have a look and see how he could help.

After assessing the situation, he told me he would be right back. Gosh how embarrassing. A few minutes later he arrived back with about 8 of his farm hands and they effortlessly picked up the little car and plonked it back on the road.

While thanking him and his men profusely, he tilted his head and asked "How did this happen?" I very sheepishly replied "I was trying to identify a pigeon in that tree" - there was a moment of silence and then he burst out laughing and patted me on the shoulder. "Glad I could help, drive safe".

I can only imagine what he must have been thinking about these weird nature people staying at his farm. If nothing else, the chuckle he had seemed to almost make up for the inconvenience.

After I arrived back to the chalet I told my colleagues what had happened and we all had a good laugh. 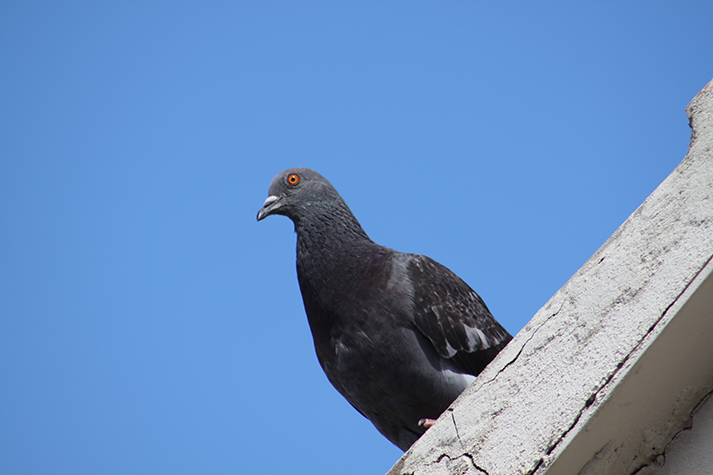 My photo, taken by me. Not the pigeon mentioned above.

Sometimes we get derailed by things and that's ok. We need to be able to laugh at ourselves sometimes and share that with others, even if it's just because of a some bad driving and a pigeon.

Have a beautiful day 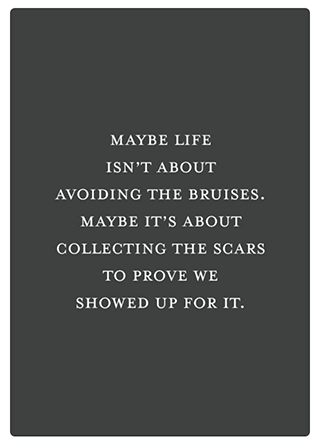