"But with the sweet, comes the sour"

“Sally: All I want is a normal life.

Aunt Frances: My darling girl, when are you going to realize that being 'normal' is not necessarily a virtue? It rather denotes a lack of courage.”

Today was a hard day. After a very emotionally draining night last night, I woke up with a head full of cobwebs, creaks in my joints and a burning desire for about a litre of coffee. I would have quite happily accepted it intravenously at that point to reduce the need to get out of bed. I think Lory could sense it and suggested we just stay there until sundown. Oh how very tempting, but alas, it wasn't meant to be.

Some days you wake up and you want to grab the bull by the horns, other days, you get flung around like an untrained rodeo clown. I got to smile a few times and share a few funny quotes before the day went careening downhill. Lory had a meltdown about her jewellery box (which we don't have with us) and the fact that she didn't have anything of her own that she could paint for me to give to me as a gift. This broke me inside a little bit. Ok fine. A lot.

With a heavy heart, I bundled her into my arms and rocked her, spoke to her softly, cuddled her and told her she didn't have to give me any gifts, that cuddling her and spending each day with her were the best gifts I could ever receive. She fell asleep and I lay there half dazed not quite sure what had brought that on. I drifted off and woke up having missed a very important call. Sigh - coffee mission in ernest this time. I dragged myself to the kitchen and readied breakfast. I even tried to make it exciting for Lory, but it was lost on her.

She was not feeling herself today and I guess neither was I.

So I made a cuddle couch castle in the hope of that at least providing some comfort for her while I tried to get some work done. I probably should have known that this wasn't going to work well and after fighting with an integration for over an hour, I admitted defeat. I'll try again tomorrow. 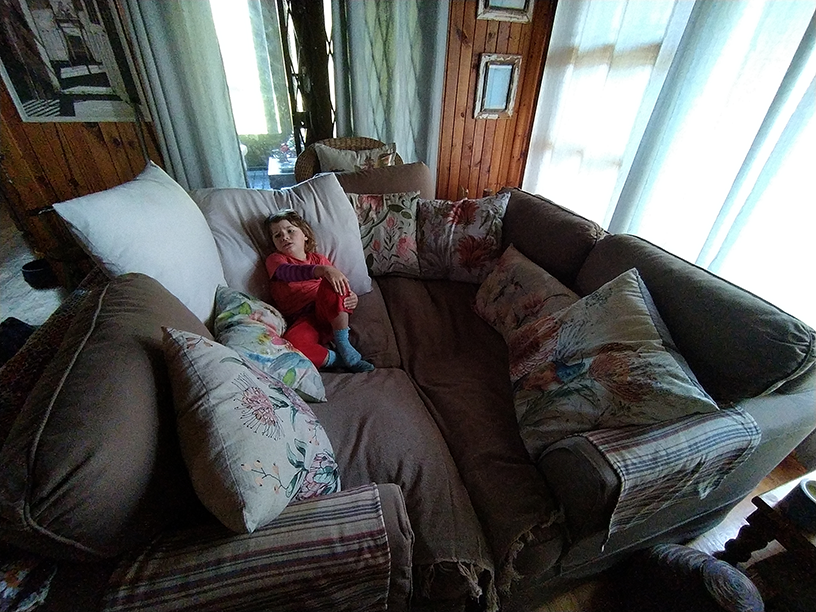 A little while later, meltdown number 2 hit - inconsolable. All I could do was hold her and let her cry it out. I felt so helpless today. There was just so much pain around and in me and I felt like I couldn't help anyone with it.

Figuring that maybe food would help Lory at least feel better, I started making "slap chips" - the South African version of hot chips and was startled by a knocking noise. It wasn't Lory so I trundled downstairs half expecting it to be something bad.

Sidenote:
When we got here, the one neighbour's kid Zoe had come and handed us some mini bar one chocolates and introduced herself. A few days later we returned the favour with a box of yoghurt coated shortcake cookies, they were random acts of kindness, the kind of thing that neighbours used to do before the world went sour.

Well, at the front door, stood our neighbours kids - standing there presenting a homecooked pot of lasagna - for us! I felt absolutely speechless at the heartfelt gesture and selfless act, that couldn't have come at a better time.

I don't know if they know that my favourite food is lasagna or if it is just obviously a really excellent choice (oh yes it is) for a meal for your neighbour on a bad day, but it was perfect. 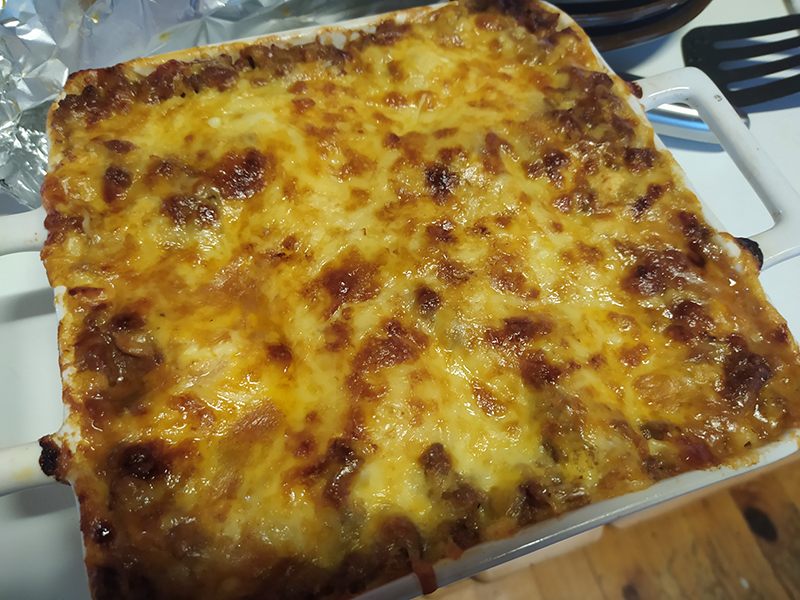 After thanking them profusely and dishing up portions for Lory and myself, I stood at the kitchen counter and ate the most delicious lasagna I've had in a while with tears running down my face.

Perhaps I too needed the release and the meltdown to just get the day and last night out of my system. 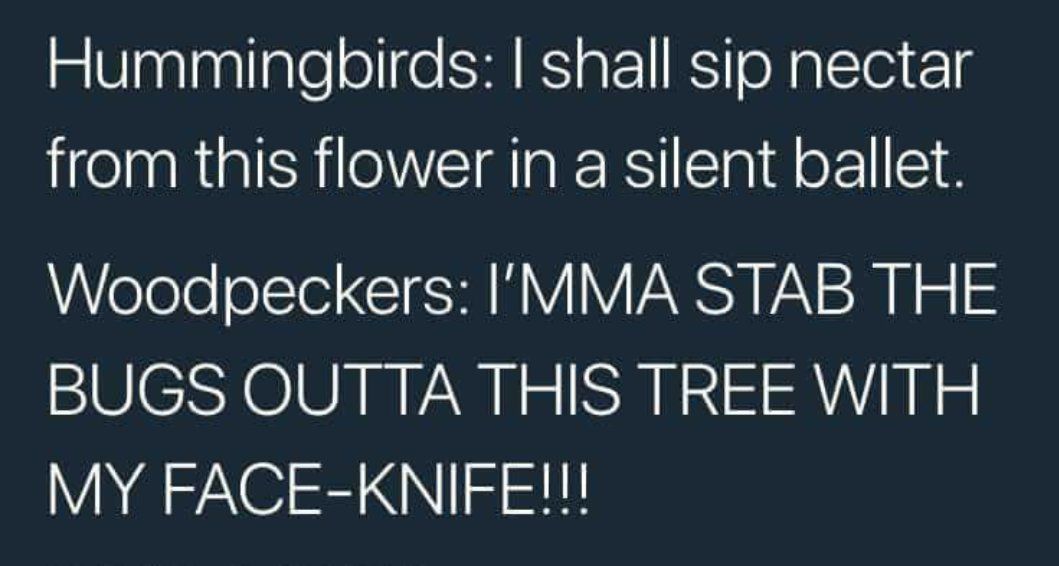