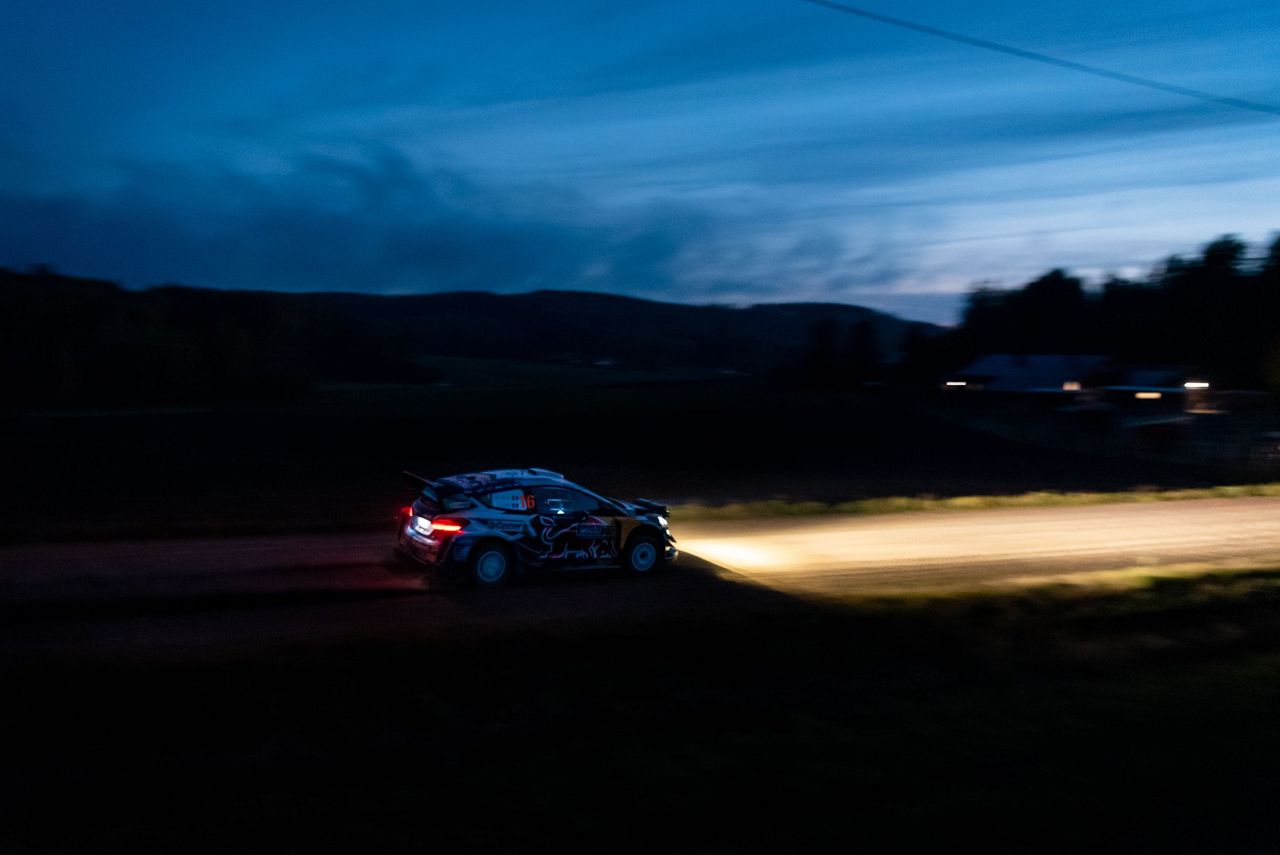 Turns out, it's really hard to photograph cars that go 175km/h on a dark gravel road. Who knew.

I've been a spectator at Rally Finland for 20 years, give a take a few and minus last year of course. This was the first time ever I've witnessed the WRC rally in darkness, due it being pushed back by couple months because of the fake plague. Usually Rally Finland is in late July, early August, so even for the evening stages, it's really light outside.

We planned the first rally day so that we'd make it to the final stage because it was our only chance of seeing the cars drive at dusk. We got lucky and got our van parked right next to the road and dad let me stand on top of it for a better view.

I was excited to get some different kind of shots, but it was very difficult. I was obviously only using available light, having to crank up the ISO wayyyy high, and trying to get some nice panning action. I think I managed to get a few good shots eventually, just don't zoom in onto the grain too much. 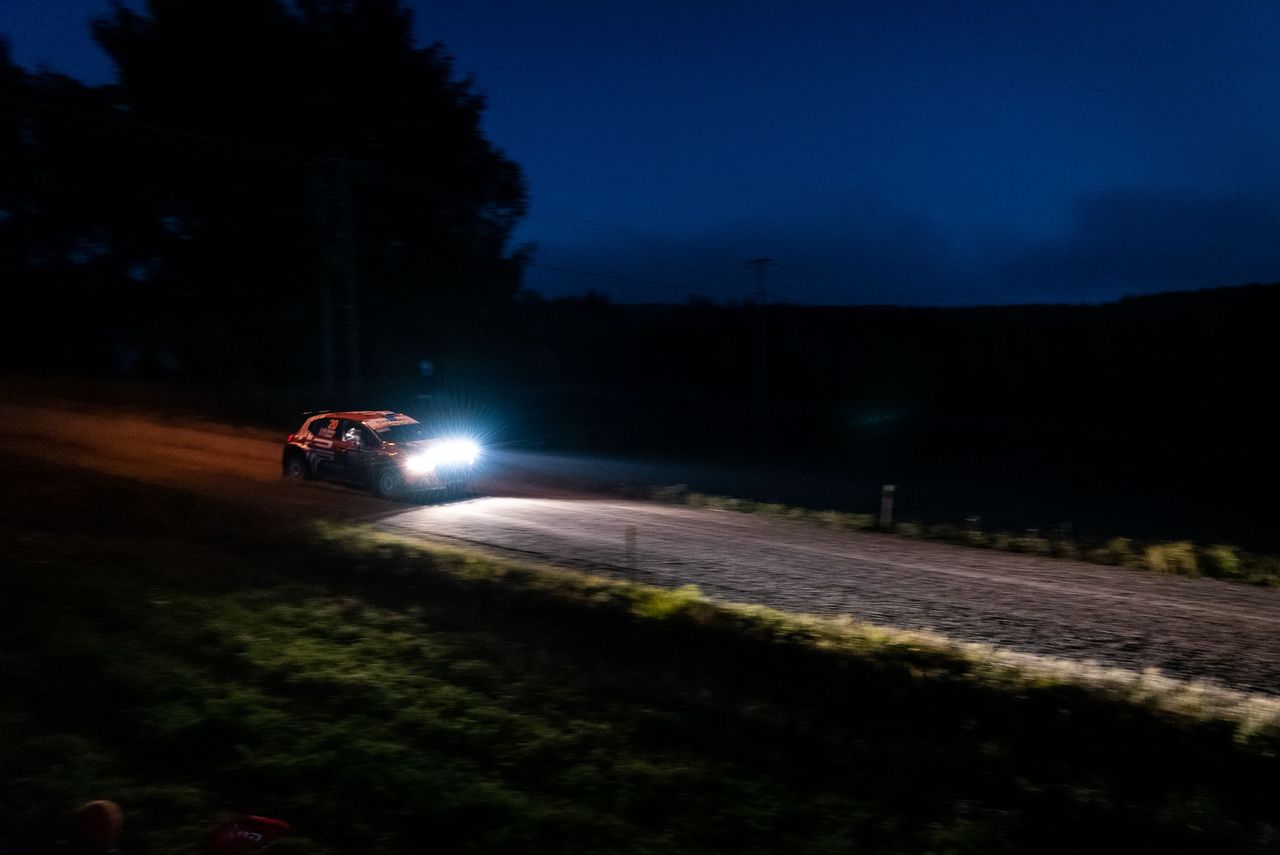 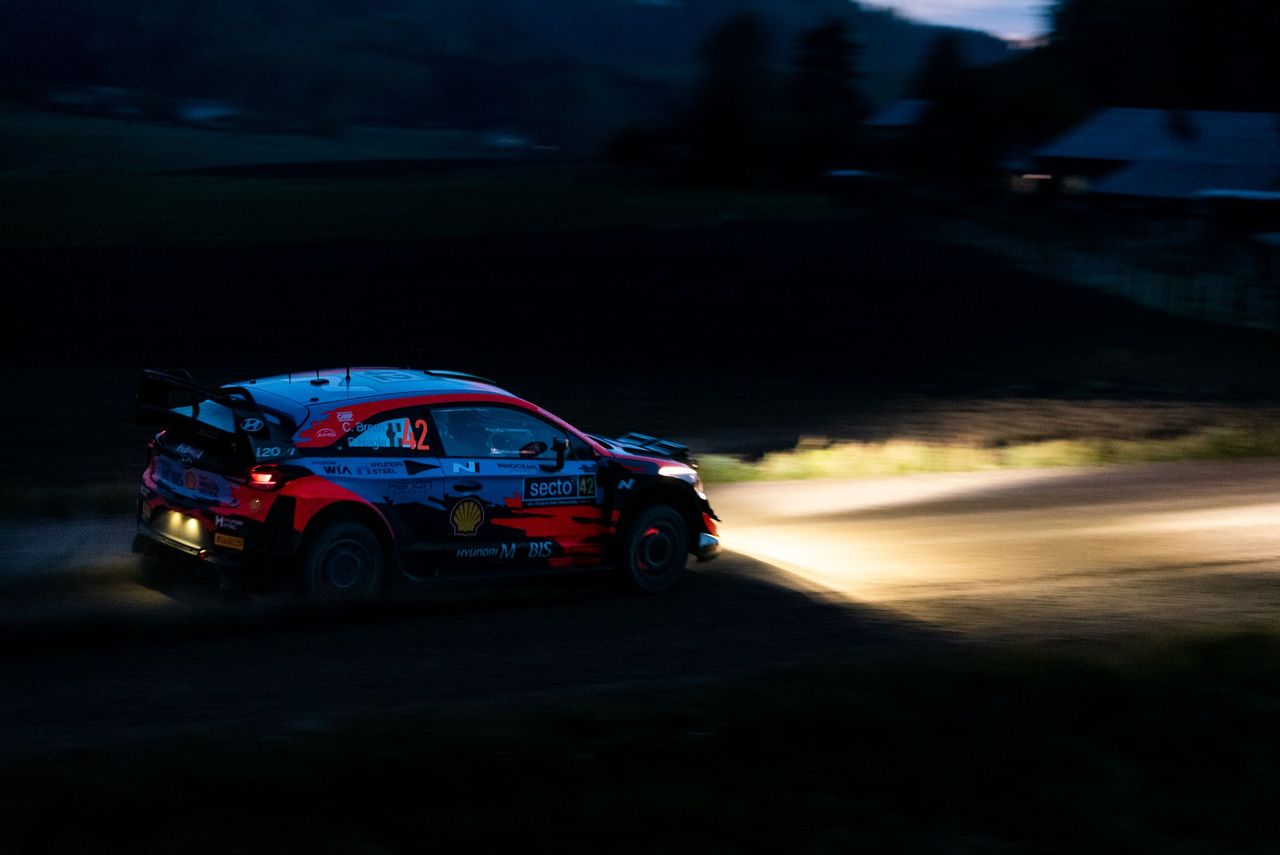 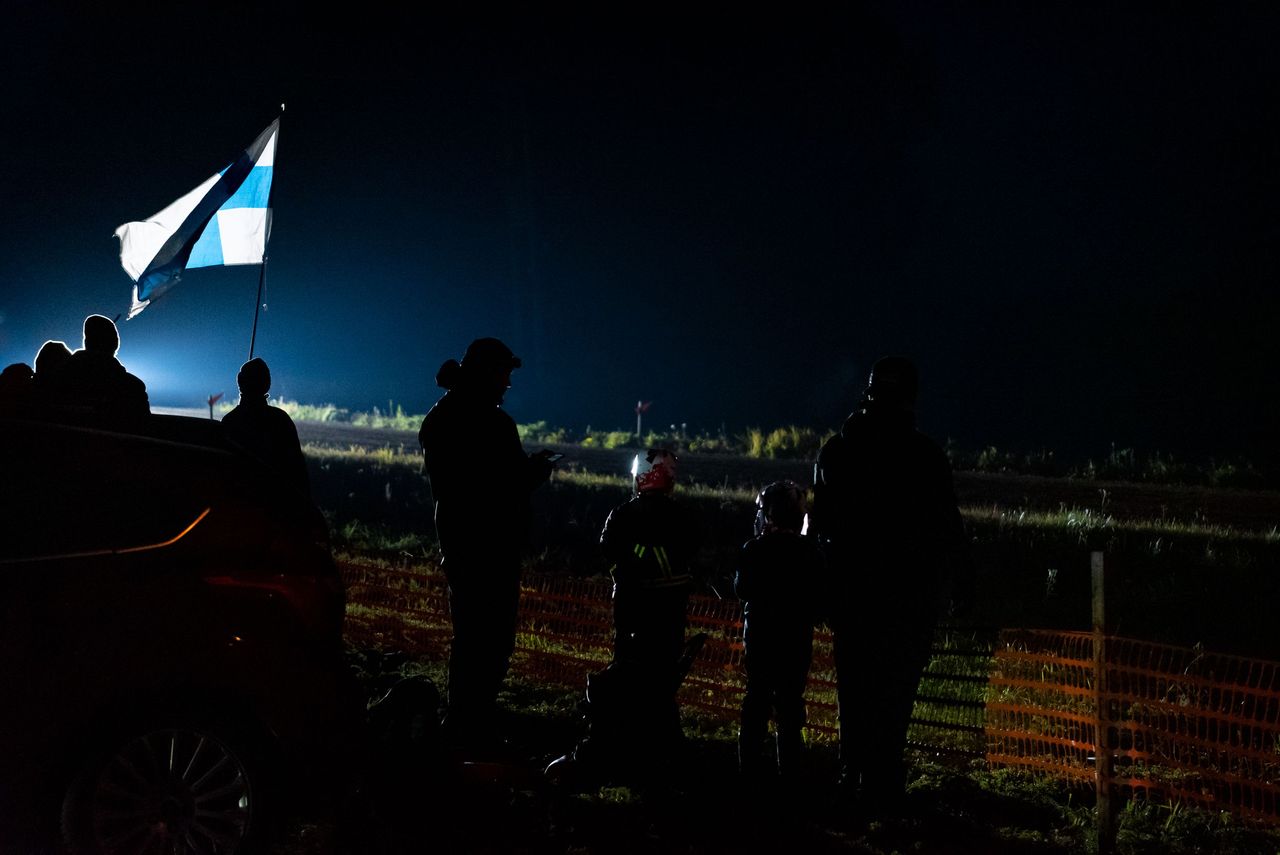