Influence of Inner Child on Teenagers What Parents Should Know 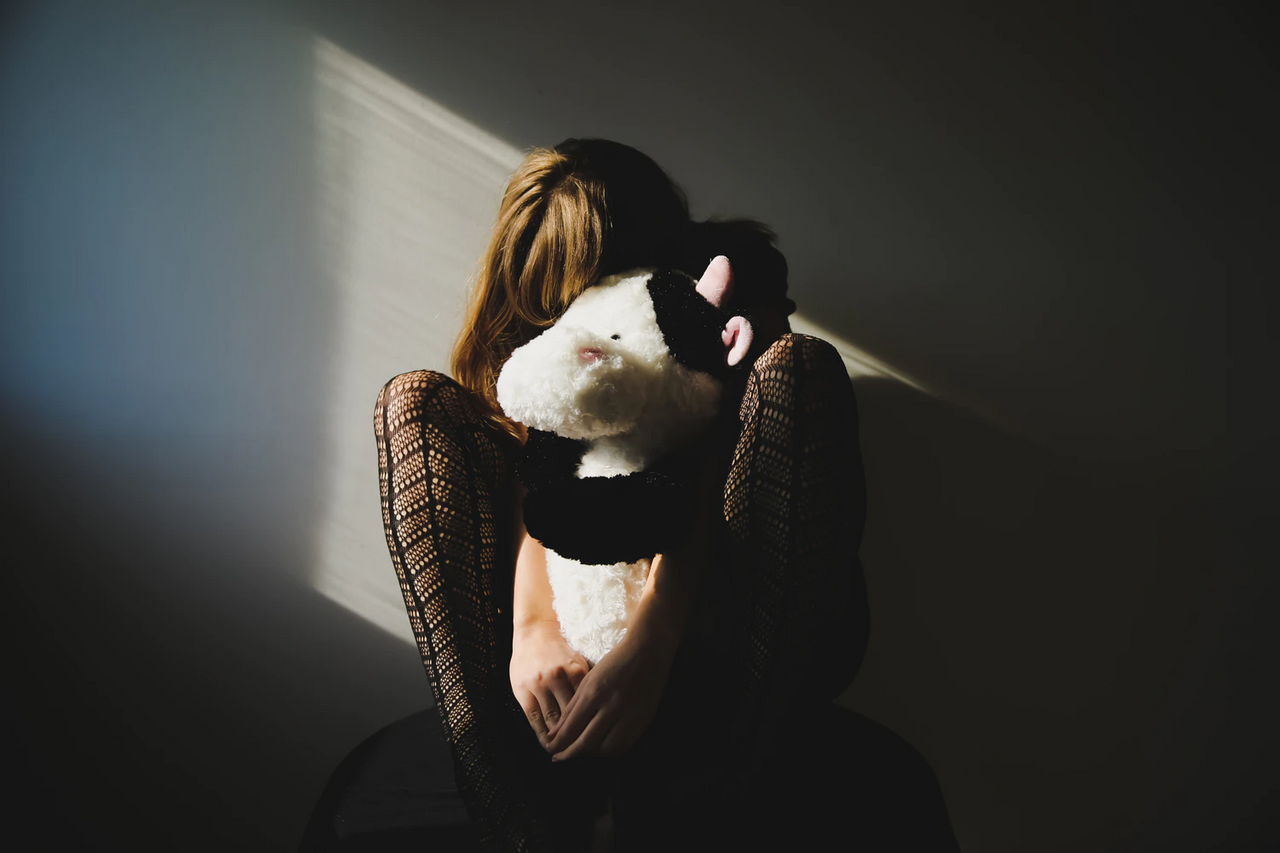 When discussing the developmental psychology of students at the age of adolescence. So the thing that is most closely related and needs to get the biggest portion of attention is childhood parenting wounds. The existence of this wound is often not realized by the child or his family. The reason is, this wound is in the "child" in his heart. Even in the case of adults only, some do not understand and do not know at all about this wound. Because of that, that wound existed deep in the heart, in the hidden figure of a child. Now to know for sure what is meant by the Inner Child and its ins and outs. Here is the description.

What is the Inner Child?

If there is a question about what exactly is the inner child? Then the answer is a deep side of every human child who is still a child. So when a human child, say a teenager. He will respond to everything, according to the condition of his inner child. In the end, it can be concluded that the influence of the inner child on adolescents is very strong and fundamental.

This is because the inner child can be categorized as a genuine face about the personality of each human child. In the process of formation, the inner child is strongly influenced by the history of childhood upbringing. How he was treated, what actions he received, as well as various socio-cultural factors from the environment in which he grew up.

As explained above, that the inner child is the original face of personality, which in its formation is influenced by various factors. So that over time, it is the inner child who gets more pressure. Experienced many dramatic events to leave a deep trauma. It will only give effect to the inner child on teenagers whose effects are very bad.

The reason is that teenagers who grow up with various forms of neglect, lack of love, and even are treated with acts of violence. Usually, it will be reflected in his attitude, such as the teenager will be an individual who is apathetic, not confident, and tends to close himself.

This is because it has become a principle. If the child's inner child is injured, then the risk is that the child will experience behavioral disorientation. For example, children will tend to lie, anti-criticism, shy, easy to panic, short-tempered, and other attitudes that have negative values. This is the influence of the inner child on teenagers that will appear to the surface and can be detected by experts.

How is it handled?

Based on this, it is highly recommended for parents to be wiser. If it turns out that their teenage children have such a tendency. The first thing you can do after finding the facts is to keep your emotions stable. Remember again, that what happened to the child. It is a form of childhood parenting error that you as a parent may accidentally instill.

The next step in reducing the influence of the inner child on the injured teenager is to try to rebuild the bond with the child. It's really hard to get started. But when you as a parent are willing and trying to keep learning and start. Then we can be sure that all will find their rhythm.

Tips and tricks for washing an injured inner child

In an attempt to wash the wounded inner child. It takes a variety of strong efforts to finally be able to make a breakthrough in psychic reconciliation. The following are some points that can be done as an activity that can reduce the negative impact on adolescents:

So it is important for parents, understand how to properly conceptualize and install a good inner child. This is intended so that children can grow and develop with a positive and good self-concept. The goal is of course so that children can maximize all their potential.

This is important because children do not always stay with their parents. Thus, when the time has come, the child can be truly independent. Become an adult human with virtuous character. At least the child can become a good and fun person. Not as a toxic human being and become the scum of society. Because there is still an unfinished influence of the inner child on teenagers. That's it.

This article has been published on the read.cash platform: https://read.cash/@Luna1999/influence-of-inner-child-on-teenagers-what-parents-should-know-3a7a54d6