FINDING OUT WHO OUR FRIENDS ARE

The hardest thing for me to get my head around, is just how mind controlled most people are. 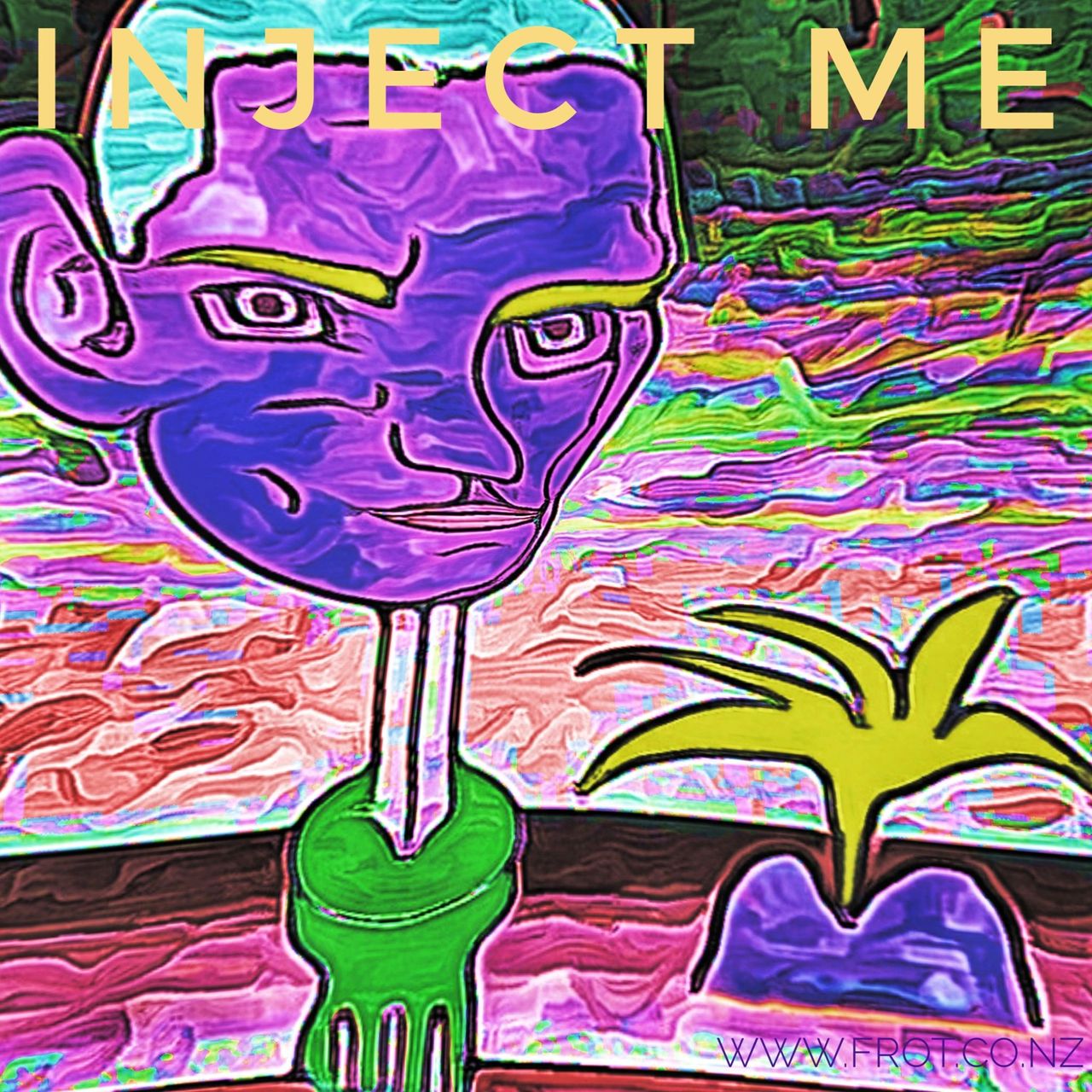 They are so resistant to any information that contradicts what the have been programmed to believe, that at this point, even if they personally see people they know become extremely ill after having "the jab", they refuse to make any connection.

So no information will wake them up. But sharing information online is not so much about waking up mind controlled sheeple, as letting all the other people who are starting to realise this is all a lie, that they are not alone.

In the past week I have had a highly paid professional with a PHD who I have known since we were both 10, tell me he was off to get his booster shot and that I am delusional, while a lady I know who cleans houses and speaks limited English asked "Is all bullshit, yes?"

To be honest, while I'd like to pretend (at least online) that none of this affects me, it does. Watching how easy it is to mind program most people is fucking depressing, and sometimes it gets me down.

Publicly, most people wear their masks, follow the rules and say nothing. They don't want to be social outcasts, and even if they know something is wrong, they are not yet ready to find out who their friends really are.

Having already gone through all that shit, I'm past caring. It plays out in all sorts of ways. For example I have had one of my oldest (ex) friends say "Unless you change your opinion I no longer want to associate with you" - to which I replied "Sorry dude, it doesn't work like that"

On the other hand, one of my best friends said "You know I think you are nuts, and I had my vaccination months ago, but I'm not angry about what you are saying, our friendship goes beyond that". To which I replied "Thanks, that means a lot". And it does.

For the most part, they have said nothing and just unfriended me on Facebook. Such is life...

What is seen in public is not the same as what is happening in private - for example, I get to hear about the phone calls and emails that @kiwideb is getting privately, some along the lines of "Thanks for posting that information, I am lying and saying I was vaccinated to my friends and family because if I say anything else they won't speak to me, but I really appreciate you standing up to this"

We all have different roles to play, and I am not the guy who sits on the fence trying not to offend anyone. When I first started posting about "Wooflu" and saying germ theory was bullshit, at the start of 2020, I didn't exactly win friends and influence many people.

But I'm making new friends now, and am certainly not going to tone things down. This bullshit only ends if we make it end. Countries like Australia and New Zealand are mind controlled police states, and for me the time for being inoffensive ended years ago. If you can see what is going on, you know that "normal" is over, so give it your best shot to make a new version of reality you want to see, we are not alone, and we can win this.