justclickindiva72
a year ago
inLet's Make a Collage 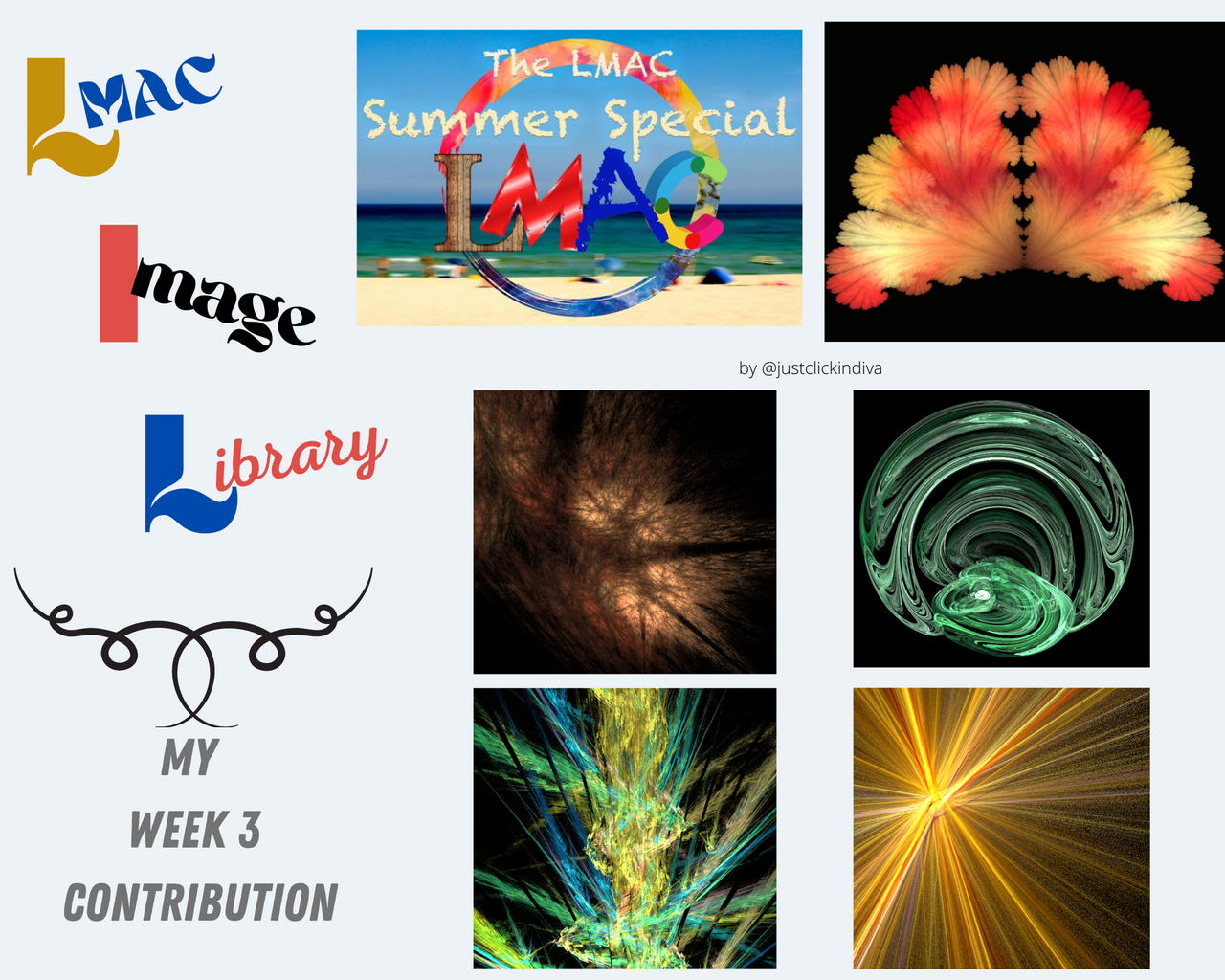 Hello everyone and welcome back to my contribution to the LMAC Image Library (LIL). This is my third week submitting images. For those who know and follow my journey on Hive, I'm a fractal artist. I love to create and design fractal images.

When designing fractals, I utilize the fractal rendering program, Apophysis 2.09. The program is a digital drawing software that utilizes algorithms to generate code known as "flames". The flames are produced by the mathematical coordinates. Once the flames are rendered, they produce the fractals. The source code behind the program produces flames.

The software was originally written in 1992 and released as open source.1 The program expanded to several platforms, including the version I use for Windows. Apophysis 2.09 also allows for editing flames after the fractals have been rendered.

Several versions of the software exist. However, I have not used them. The software is now widely popular and used to create digital art and special effects.

For each fractal I create, I visualize people, places, and settings. On first glance, these images resemble abstract brushstrokes. But when I see them, I see a story...a person or object vying to capture my attention.

I present to the LIL my first set of fractal drawings in the format set out by the LMAC team. For some images, I contribute a transparent version as well. This will work well for overlays without the need to locate a separate background removal program.

Thank you for taking the time to view my fractal art collection. I enjoyed designing these digital images and contributing them. I hope you like them. I'd certainly enjoy seeing members of Hive including them in their content.

Happy rest of the week everyone with whatever your endeavors. 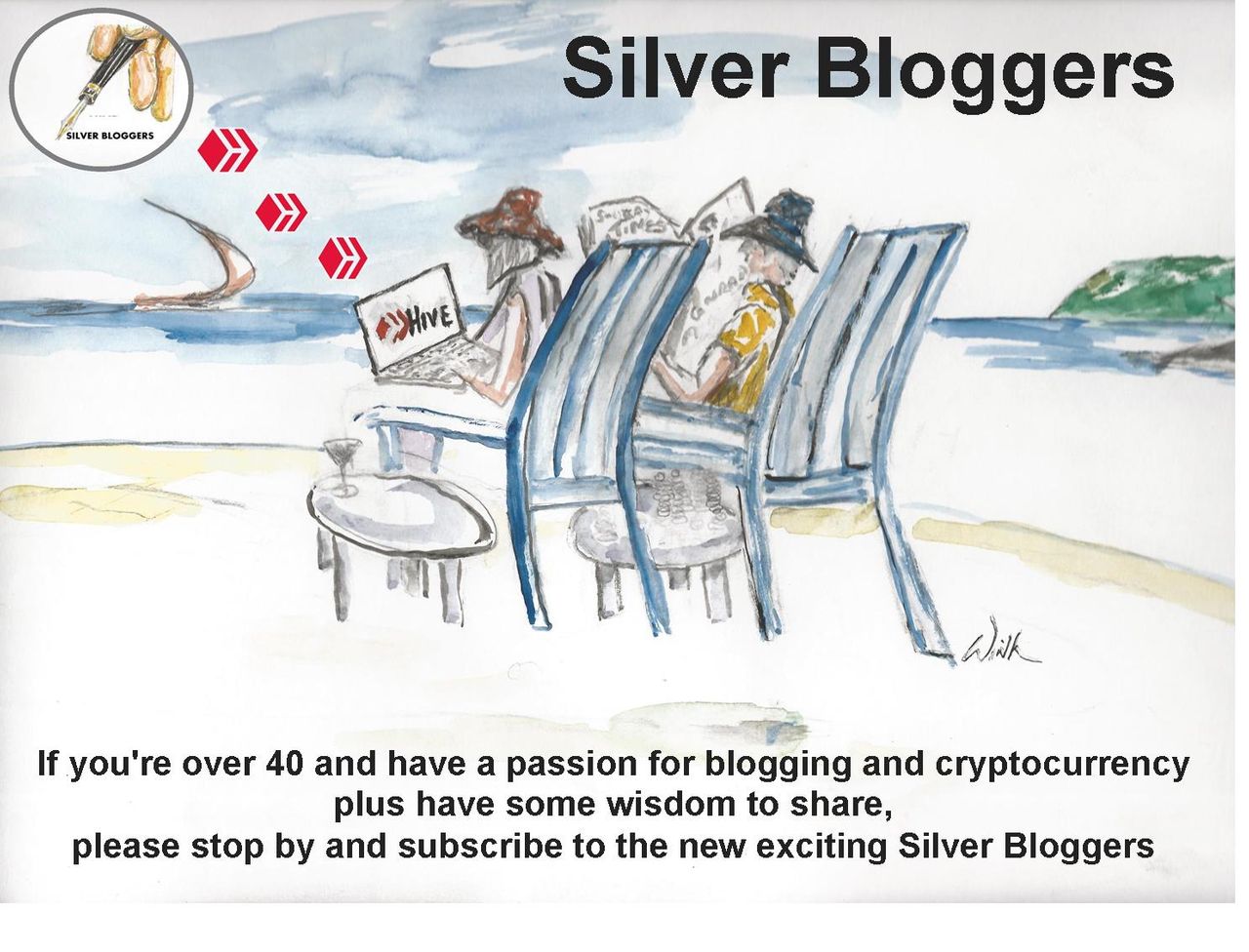 a) JustClickindiva's Footer created in Canva utilizing its free background and images used with permission from discord admins.
b) Unless otherwise noted, all photos taken by me with my (i) Samsung Galaxy 10" Tablet, (ii) Samsung Phone, & (iii) FUJI FinePix S3380 - 14 Mega Pixels Digital Camera
c) Purple Butterfly part of purchased set of Spiritual Clip Art for my Personal Use
d) All Community logos, banners, page dividers used with permission of Discord Channel admins.
e) Ladies of Hive banner used with permission of and in accordance with the admin's guidelines.
g) Thumbnail image created by me in Canva utilizing its free templates and images created by me in Apophysis 2.09 Fractal Rendering Program.
h) "Flames." What is Apophysis 2.09. https://flam3.com/