During the famous Harvard address, Solzhenitsyn mentioned one name, the name of Igor Shafarevich.

Just as Solzhenitsyn and the author of this website, Shafarevich was actually a mathematician.

Mathematicians have many things in common. One of them is that they are inherently lazy thus they are always trying to provide the most elegant and the most effortless solution to the problem.

The second trait of mathematicians is that they care only about the truth, about logically undeniable proofs, rather than be guided by feelings. Mathematicians also understand one unsettling fact: even if ideologies are set in such a way that they are producing bad outcomes, if logically coherent, they will be just as strong.

This is the exact problem addressed in Shafarevich’s book.

The most important thing from this book is the fact that ideas forged by Marxists were not created de-novo. Instead, proto-Marxist philosophy can be traced back to millennia. It coexisted with the Western worldview, or Judeo-Christian worldview if you prefer to call it that way. Most of the time, proto-Marxism was successfully defeated, but it left many scars on the map of Europe prior to the XIX century.

However, it seems like the neo-Marxism confronted with the fading Western traditions is about to win.

Read the book, The Socialist Phenomenon, by Igor Shafarevich, learn the tactics from the past, find weak points and strengthen up your world. 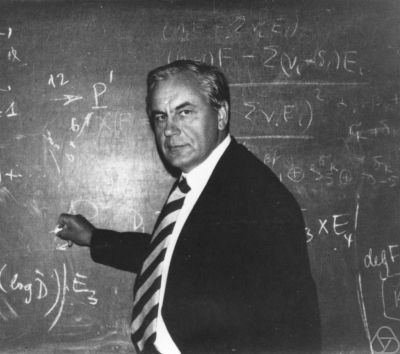