mada66
a month ago
in#politics 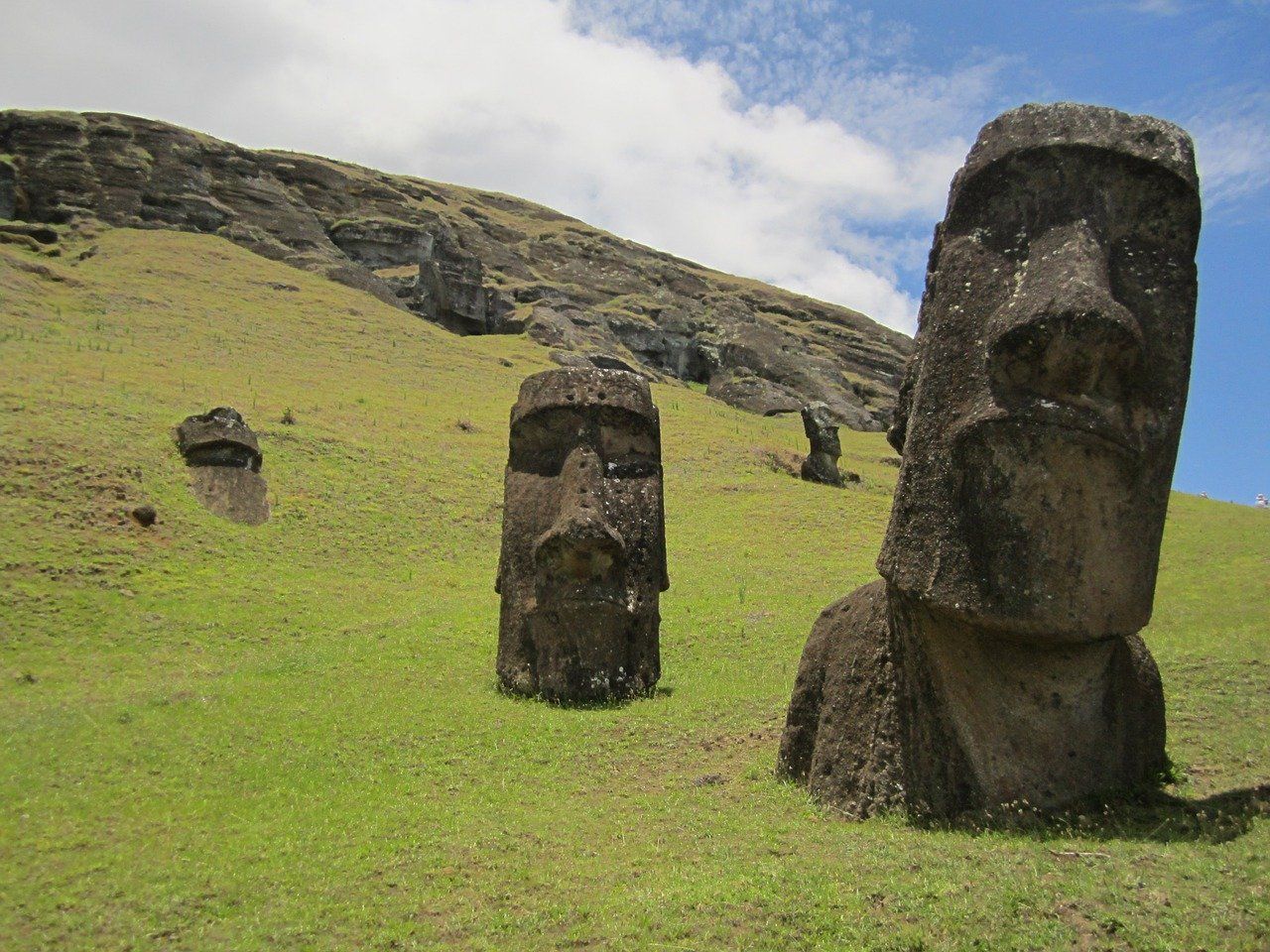 When I was growing up, the large stone heads on Easter Island were considered a great mystery. More recently, it was discovered that these giant heads sat atop giant stone bodies, which had been buried. This discovery was big news. It upended society's assumption that the heads were disembodied. In hindsight, this assumption seems baseless. Foolish, even. And yet, the assumption was widespread in the recent past.

Protests against the Iraq war in 2003 were unprecedented in human history. Up to 10 million people in sixty countries participated in these protests. Did they make a difference? They did not. There was an invasion, an occupation, and a legacy of death, all for no good reason.

Civil rights demonstrations in the US following the murder of George Floyd by police in 2020 were on another level. Up to 26 million people in hundreds of US cities participated in those demonstrations. In Minneapolis, where they started, those demonstrations didn't result in a dismantling of systemic racism. They resulted in a crime wave and a divided populace.

Both of these unprecedented demonstrations were products of galvanizing events. A war started under false pretenses. The callous murder of a man by police caught on camera. Both situations proved that society isn't a person you can talk to with a protest. Instead, it's the machinery buried under the talking heads.

Political protest and the act of voting are useful only in a symbolic sense. And media portrayals of current issues are designed to keep the conversation centered on symbolic actions like voting and protest. Society's myriad problems consequently remain unaddressed until they reach the level of crises. These crises then become galvanizing events used by the machinery to advance an agenda of further power consolidation.

Society is currently poised at the intersection of several such crises. The machinery's agenda of power consolidation is evident everywhere. The government keeps awarding itself new powers. The corporate world, which owns our elected officials, has begun exercising more and more control over our lives. Meaningful dissent has all but disappeared.

That doesn't mean the situation is hopeless. It means simply that the problems we face will not be solved by adhering to the status quo. Fortunately, new technologies are emerging to challenge this status quo in substantive ways. Crypto and blockchain are making the legacy system's banks less relevant. New communication technologies are making censorship more and more difficult.

If financial systems and communication networks can be freed from the machinery's stranglehold, new possibilities for positive change can be created. Real possibilities. What that might actually look like is an open question. This is a question that I think more people should be exploring.

Check out the comic I wrote: