The results of the qualifiers have been published. Congrats to the winners. Those eliminated will have their next chance in Season 3. Some of them earned ranking points and I have a special reward for one of them. This post is a short analysis of the qualifications. 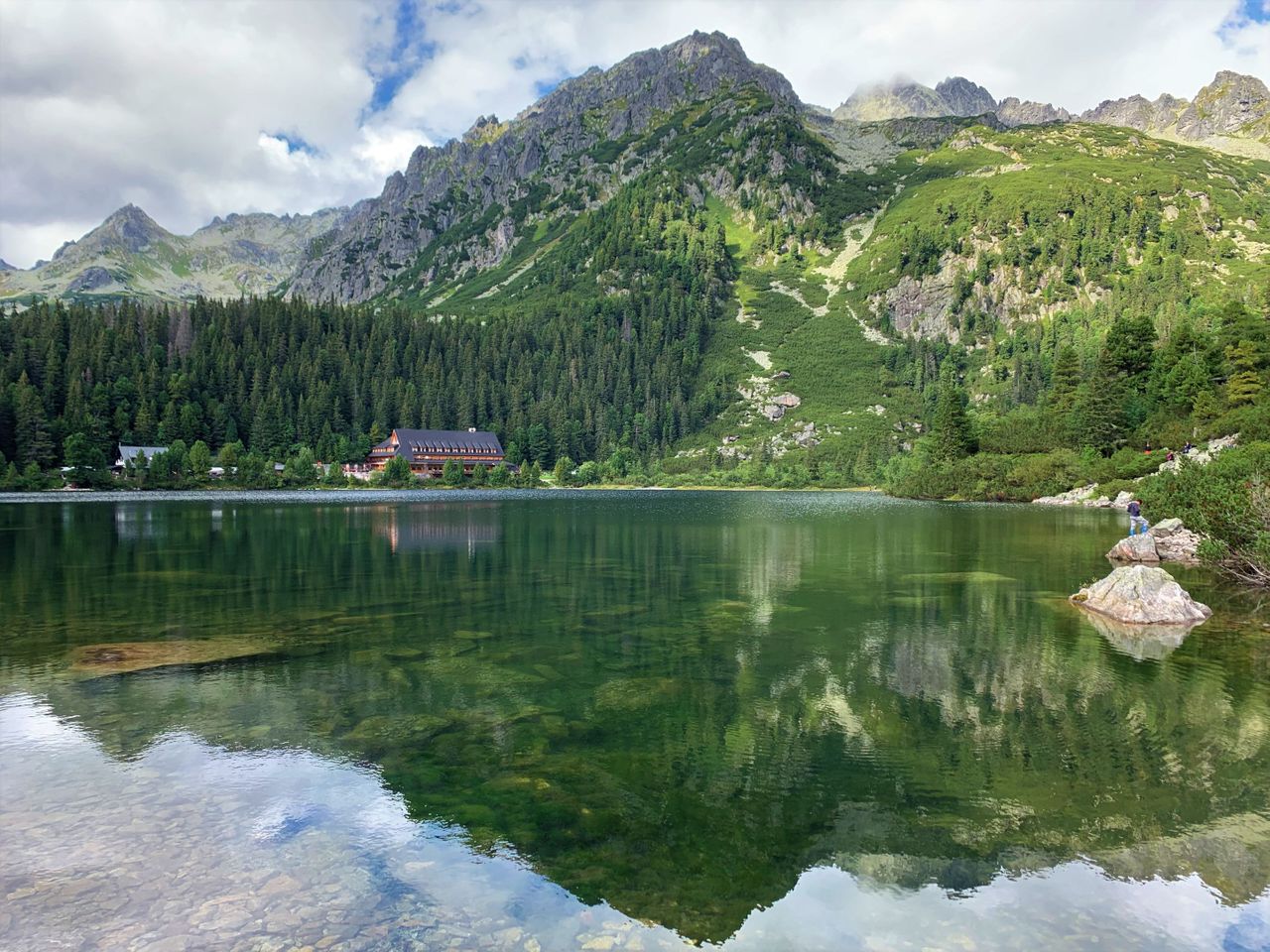 In four (out of 9) pairs, the winner claimed both matches. In three cases it was a clear win, leaving no doubts to the opponent:

The fourth case was in reality a close game:

I'd like to single out @cezary-io - the MVP of the eliminations. The highest aggregated score and he would have beaten everyone. Unlucky draw for @racibo... I am sending 1 HBD to @cezary-io as a special prize.

In four pairs both players had a win and in one case there was a draw and a close win.

All wins were worth 1 ranking point and a draw meant 0.5pt. So some eliminated players improved their ranks, which may be important in the qualifications for Season 3.

All players who qualified to the group phase, including automatic qualifications, got 1 ranking point.

Here's the updated ranking table. Please note that for Season 2, the ranking is purely based on Season 1 rank. Points collected in Season 2, will count towards Season 3 (automatic qualifications, seeding, group setup etc).

Here's the final list of POLIAC Champions League Season 2 participants. Groups will be announced tomorrow. No draw, the setup is a serpentine scheme, based on Season 1 ranking. Players who were not seeded but won their qualification pairs, take over their rank into the group phase, which affects their placements. More on this tomorrow.

Qualified based on rank, due to less than 24 qualifications entrants

The two competitions are now separated and run their own course. In the following week I will explain the differences. I will also announce how @browery 's league One and Two's top performers will be awarded by automatic qualification or seeding in next Champions League Season. Stay tuned!