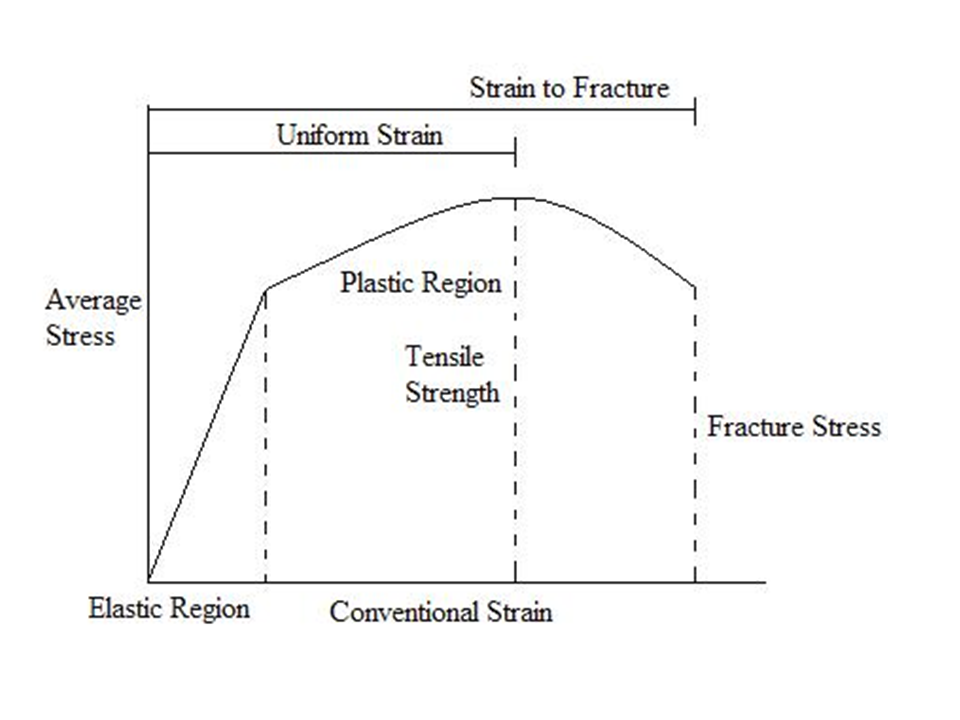 Hey it's a me again @drifter1! Today we continue with Physics and more specifically the branch "Classical Mechanics" to continue with the chapter of Equilibrium and Elasticity. In this article we will get into Tensile Stress and Strain. So, without further ado, let's dive straight into it!

Tensile stress is defined as the resistance an object has to forces tending to break it. It is equal to the force per unit area that a material can endure without tearing apart. The maximum stress that the material can stand is called the ultimate tensile stress or breaking stress.

Stress is defined by the following formula:

Lots of mechanical properties of materials can be determined from a tensile test. When a tensile force acts on a material, the following tensile properties can be calculated:

The ratio of extension to original length is called strain and has no units. Mathematically, we can write it as following:

Stretching a material in one diretion it tends to get thinner, whilst compressing it tends to make it thicker in the lateral direction. Poisson's ratio is expressed as:

Longitudinal (or axial) strain can be expressed as:

Contraction (or transverse, lateral or radial) strain can be expressed as:

Next time we will continue with Volumetric Tension and Strain...