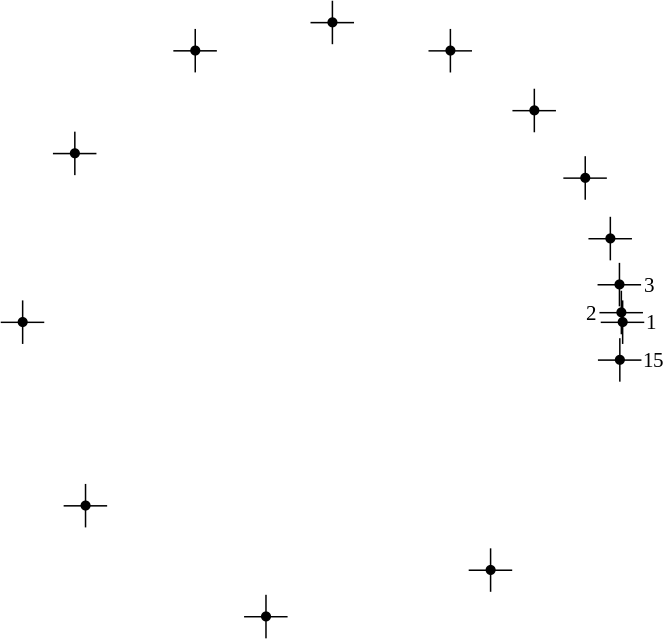 Hey it's a me again @drifter1! Today we continue with Physics and more specifically the branch "Classical Mechanics" to get into Rotations with constant acceleration. So, without further ado, let's get straight into it!

The average angular velocity is simply equal to half the sum of the initial and final values:

Changing the d's with Δ's (and so talking about change of angle over change of time), in the first equation for ω, we can calculate the average angular velocity also with:

Solving for θ and setting ti = 0 we get:

Thinking about the constant angular acceleration over some period of time (initial to final) and angular velocity from some initial to some final value, we can write the following integral:

Setting the initial time ti to zero again and rearranging we obtain: 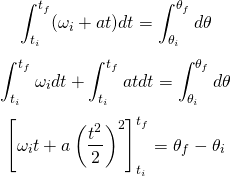 Again setting ti to zero and afterwards rearranging we get:

So, by doing all this we ended up with 4 very useful equation that let us calculate:

Consider a fishing reel that's initially at rest. The fishing line unwinds from the reel at a radius of 4.5cm from it's axis of rotation (suppose that this radius doesn't change as it unwinds). The reel is given a constant angular acceleration of 110 rad/s2 for 2s.
Calculate:

A revolutions is 1 rev = 2π rad and so to find the number of revolutions we first have to find the θ in radians. We know the values of a and t and that ωi = 0, so we can obtain θ easily using the "third" equation:

The number of revolutions is:

As you can see, examples around constant angular acceleration are quite simple, as we just have to apply the 4 kinematic equation that we proved today!

This is actually it for today's post! Next time we will get into Angular Kinetic Energy...