While I was in Kenya Being a photographer for Global Resolve I got to see many zebras, which is olotiko in Maa.

Fun facts about zebra from Wikipedia

There are three species of zebras: the plains zebra, the mountain zebra and the Grevy's zebra. The plains zebra is the most common and the ones I saw.

When chased, a zebra will zig-zag from side to side making it more difficult for a predator to attack.

They have excellent hearing and can turn their ears in almost any direction.

Zebra's sleep standing up and only when neighbors are around to warn them of predators.

A zebra foul is brown and white instead of black and white at birth. 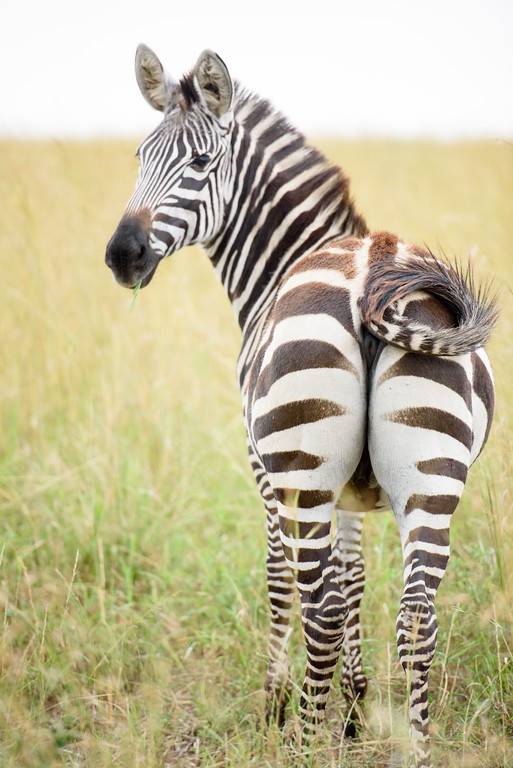 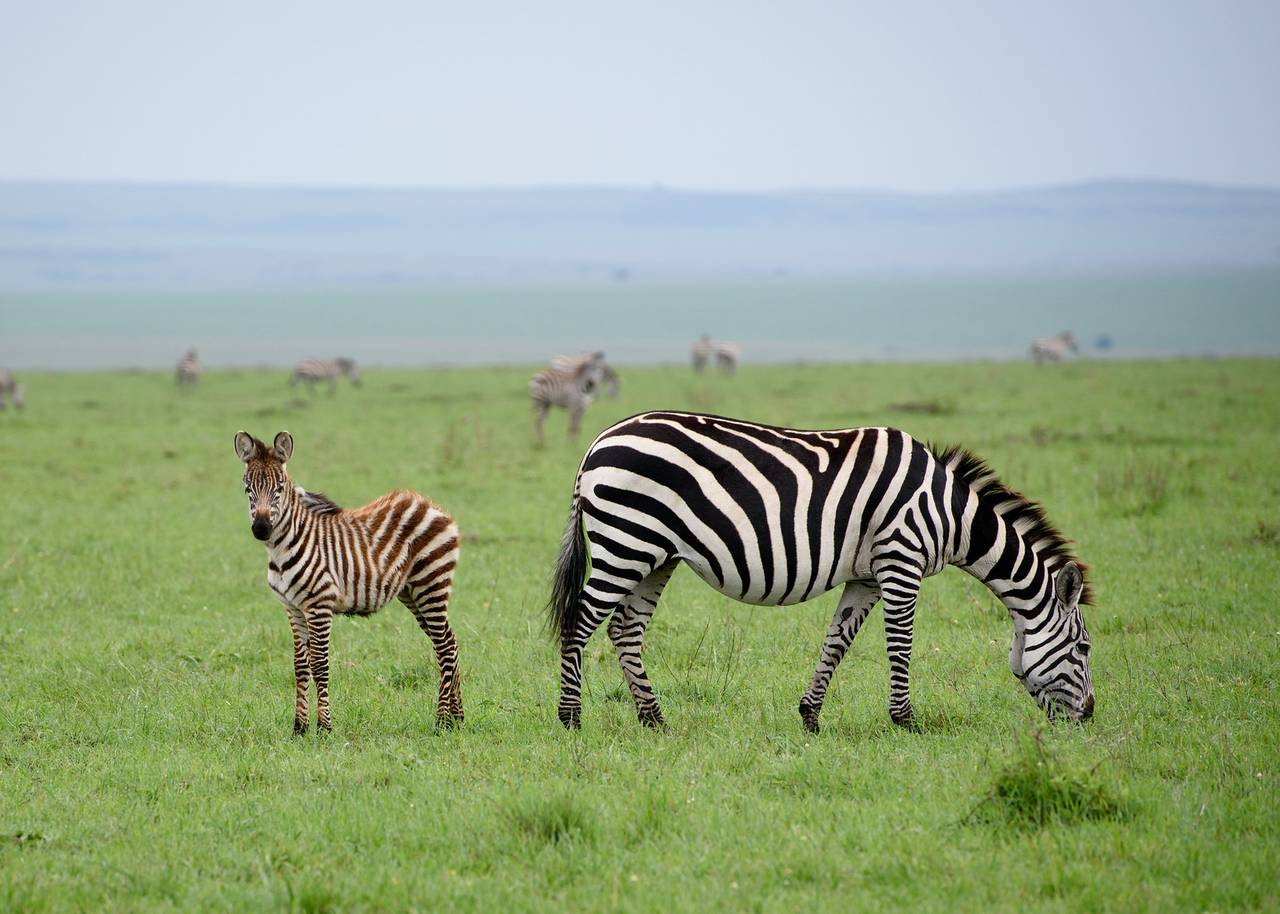 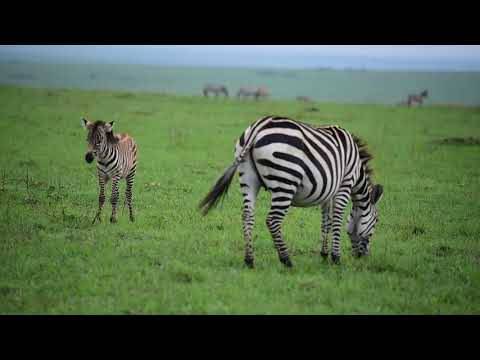 One of the most interesting thing I learned is that the zebra migrate with the wildebeest. The Zebra's feed on the long grass and the wildebeest the short grasses. 2 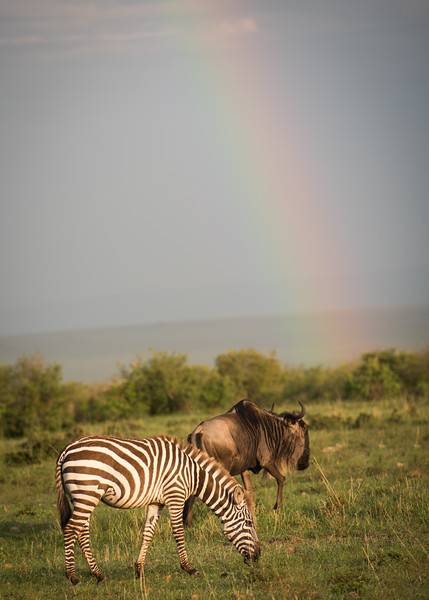 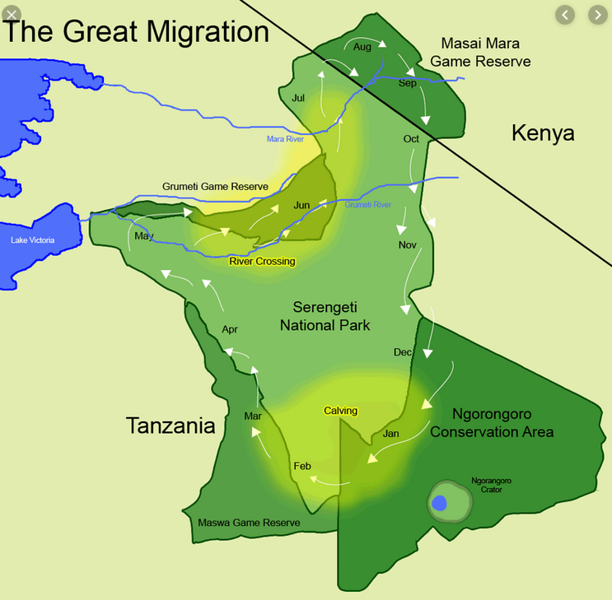 Here is a map of the Great Migration.
We were staying very close to the Masai Mara Game Reserve in Kenya. The migrating animals usually come into Kenya in July. They were early this year so I got to see thousands of them on the safaris/ game drives when I was there in June

The zebras were some of my favorite animals out on the Mara. They were plentiful, grazed close to the roads so I felt like I really got to see them, and are so unique with their individual stripped patterns.