I recently spent a considerable amount of time in Exmouth, Western Australia. I was lucky enough to spend a few days free diving as well as doing seven scuba dives on the reef. Here are some of my free diving photos: 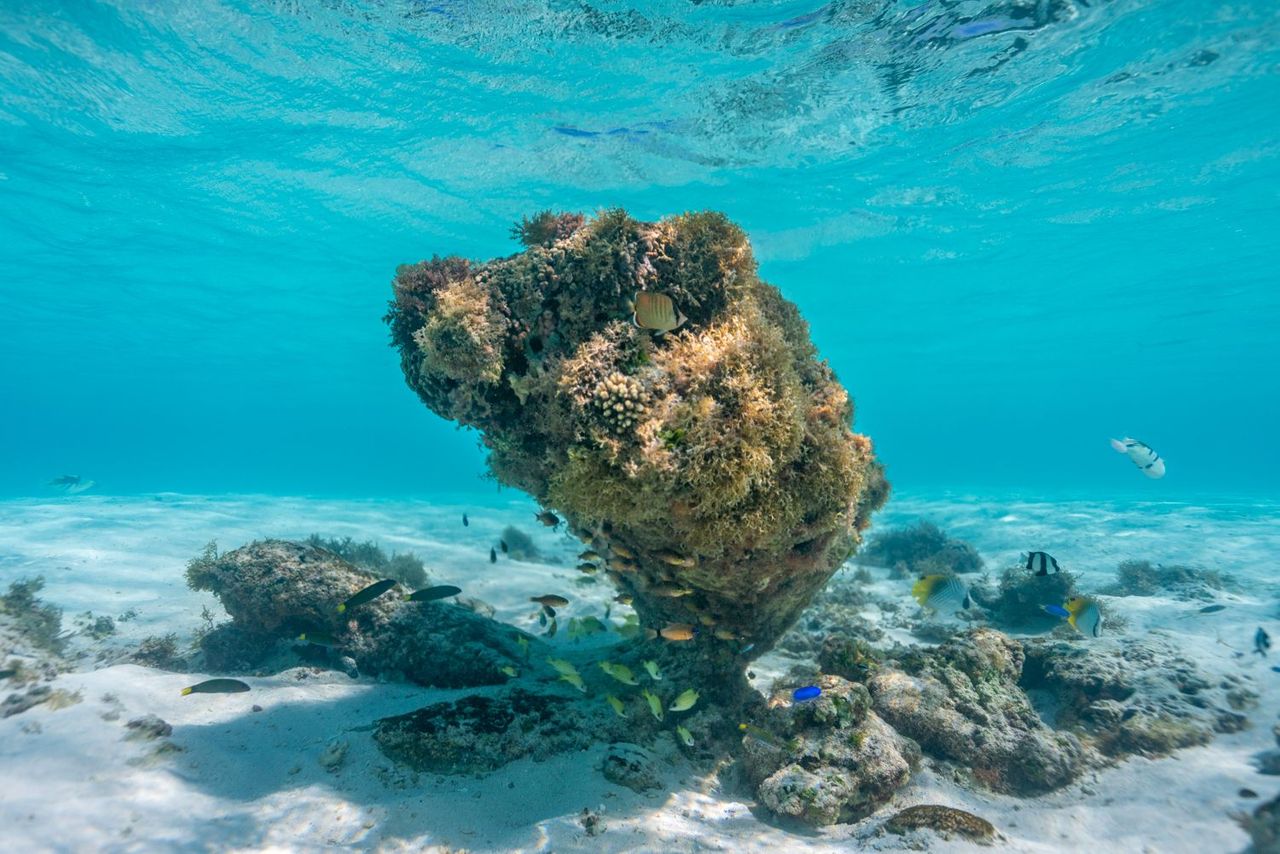 Giant Sting Ray chilling next to some coral I will get in the water with the sea pandas one day! A couple of clown fish, being eyed off by an Octopus trying to keep hidden: A terrible photo of two humpback whales cruising over me while diving: Unfortunately there are legal issues in Australia around getting in the water with Orcas, I'm planning to go dive with them in Norway when travel opens up again: Hope you enjoy the photos!

All photos posted are copyright Paul Pichugin unless otherwise stated.