Digging a well after 13 years of moving to our personal house.

After 13 years of moving to our personal house, my mum was able to save enough money for my family to dig a well. Here in Nigeria, Govt water system is inactive so when a family build a house, they ensure to dig a well or borehole and pass the water into the house. Due to tbe fact that my family isn't buoyant enough, we have to fetch water from a neighbor's house and most times buy water which is very expensive. This year she told us we'll be digging a well and we were all happy about it.

To dig a well, the Laborers will be paid 65 thousand naira and almost 8 bags of cement will be used for the casting of the well. Each bag of cement cost 2,500 naira.

As the process was going on, i decided to take some pictures. 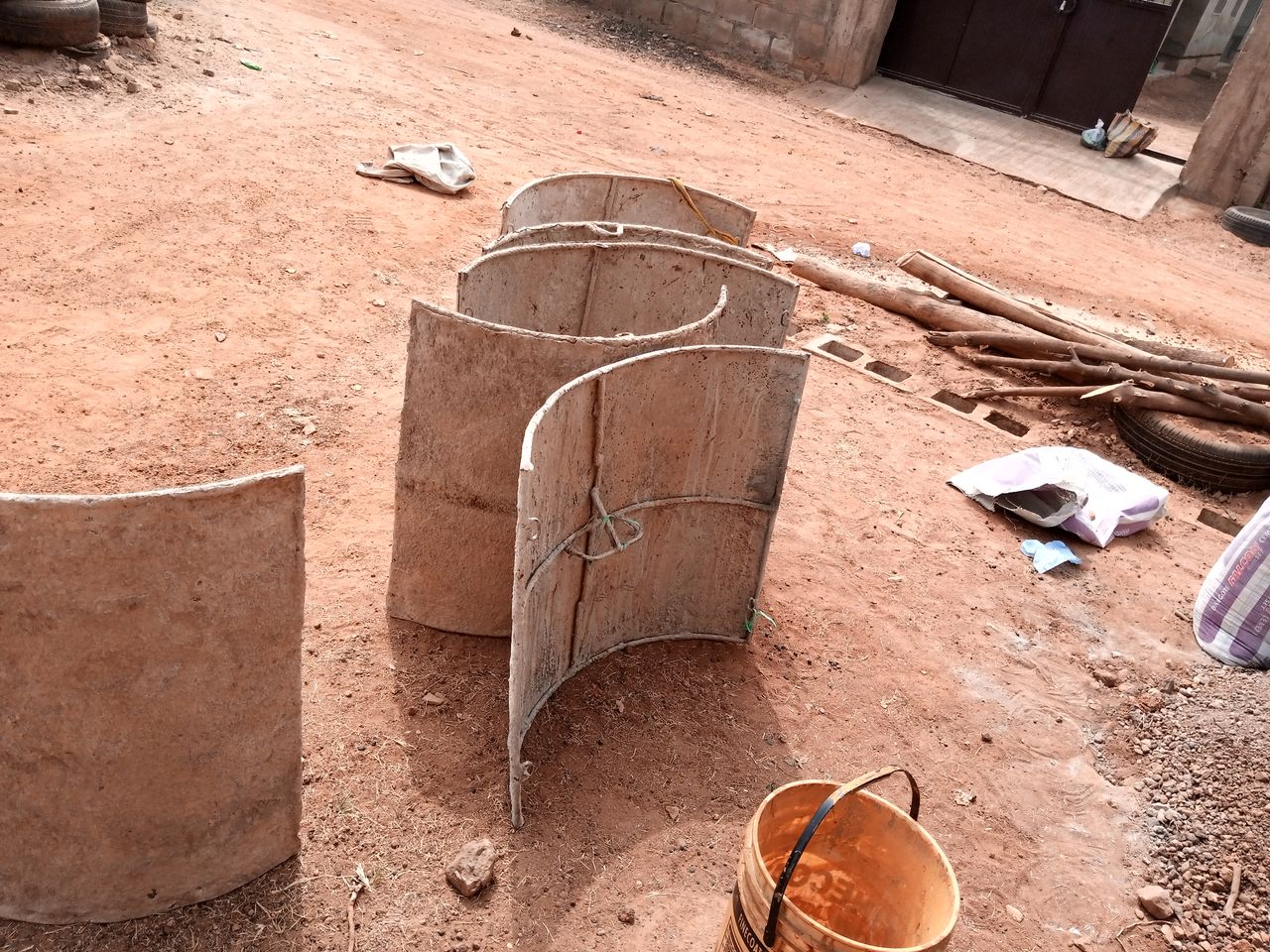 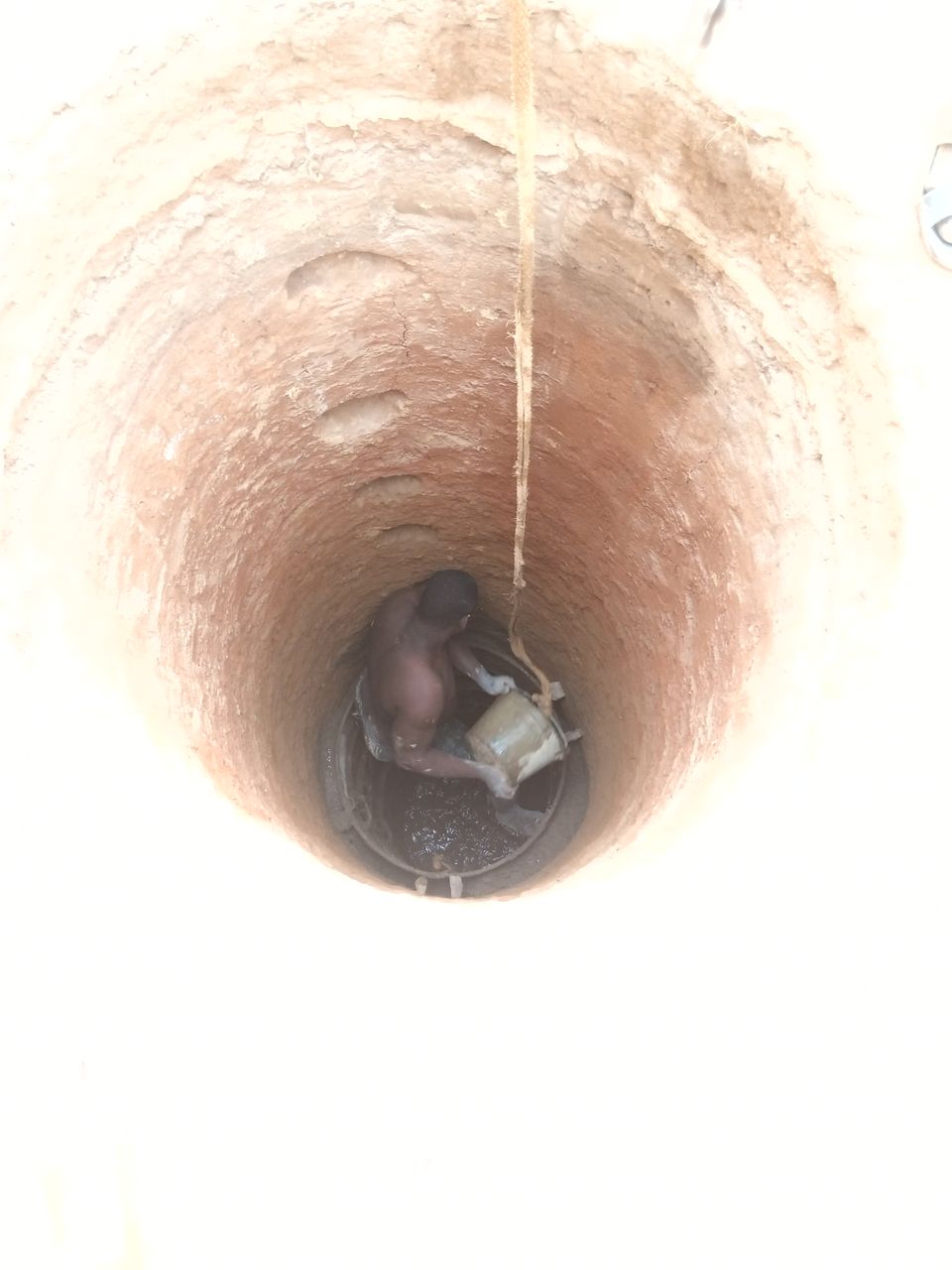 This process was repeated till they reached the top region of the well. 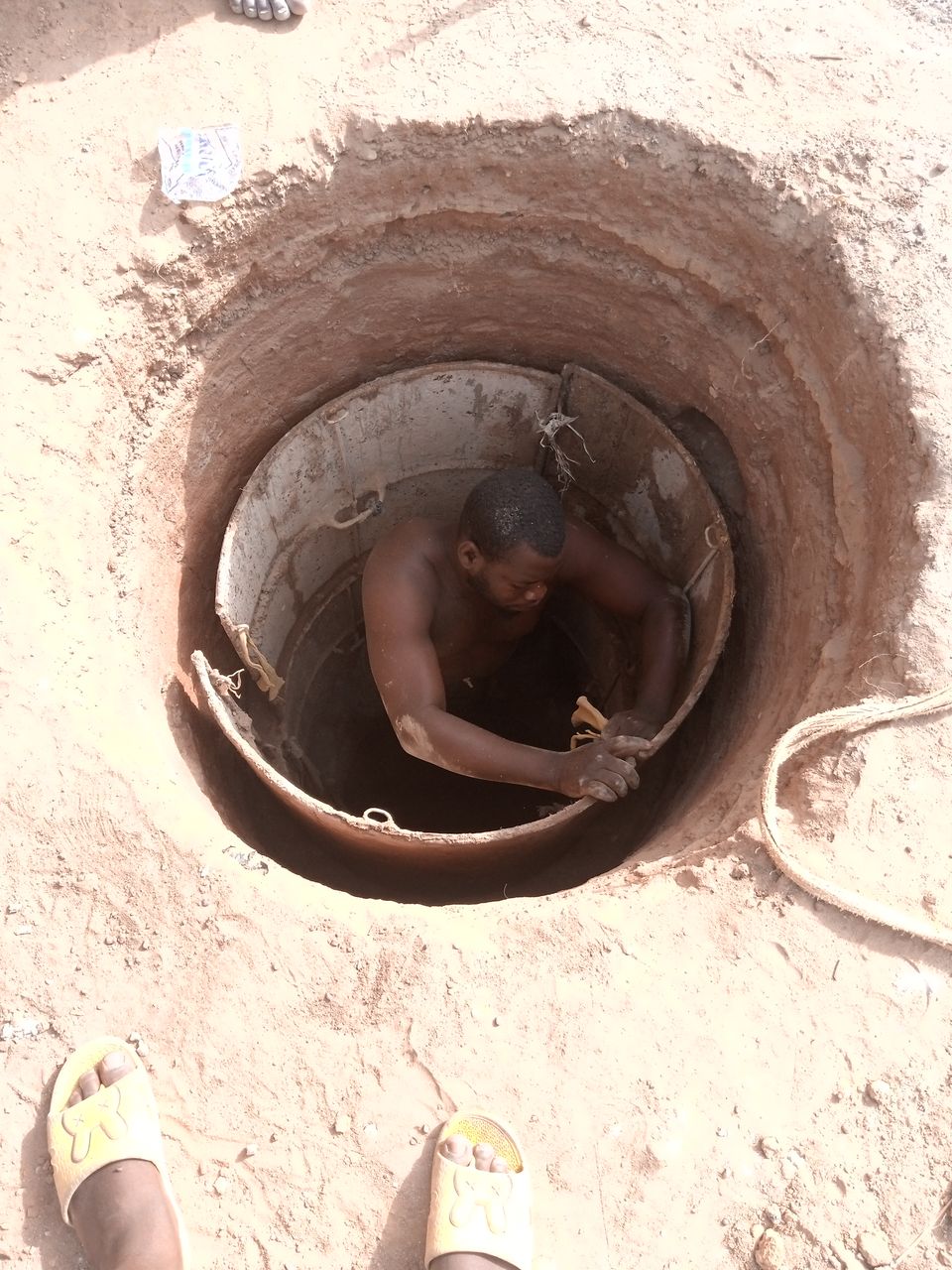 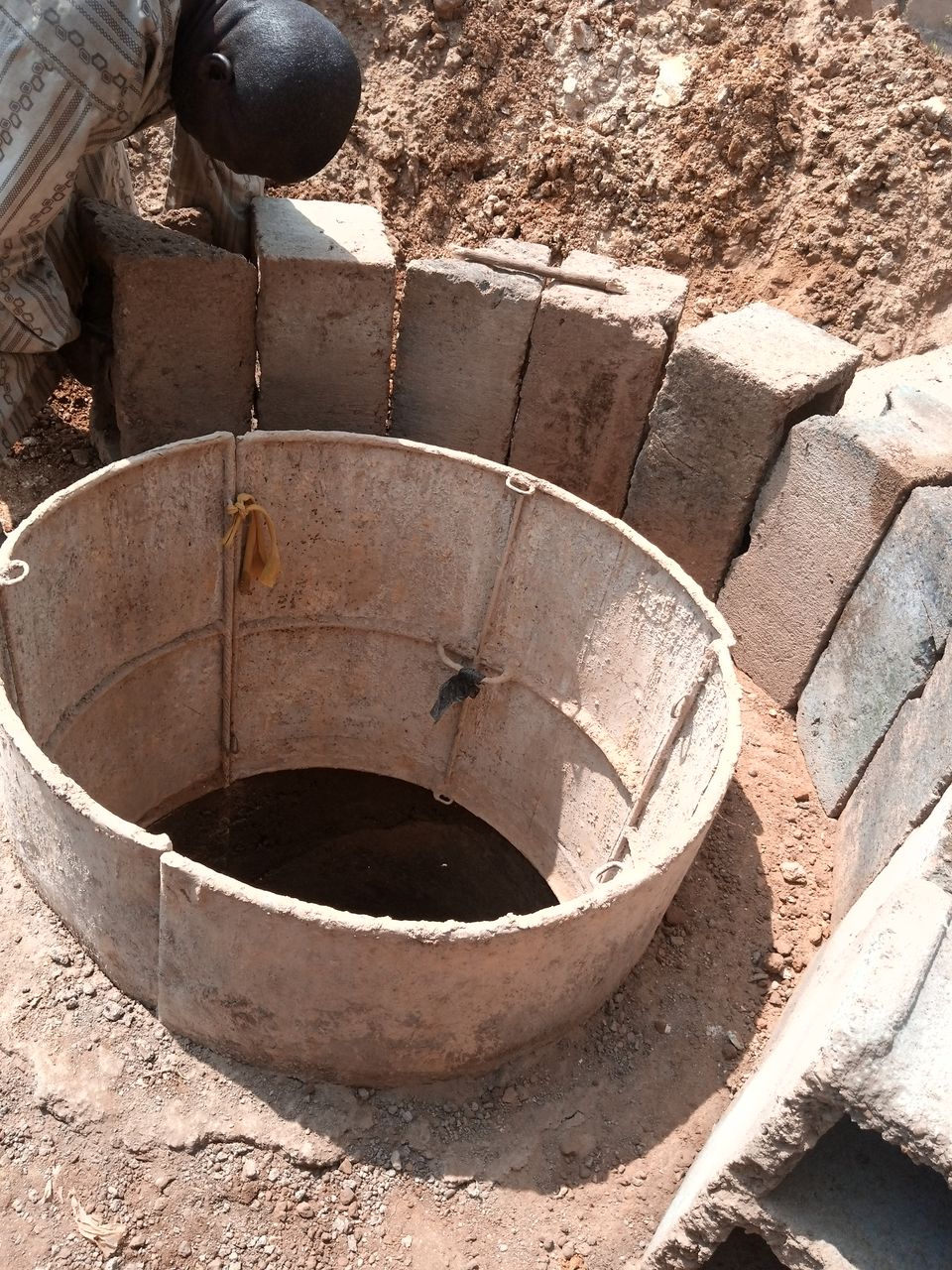