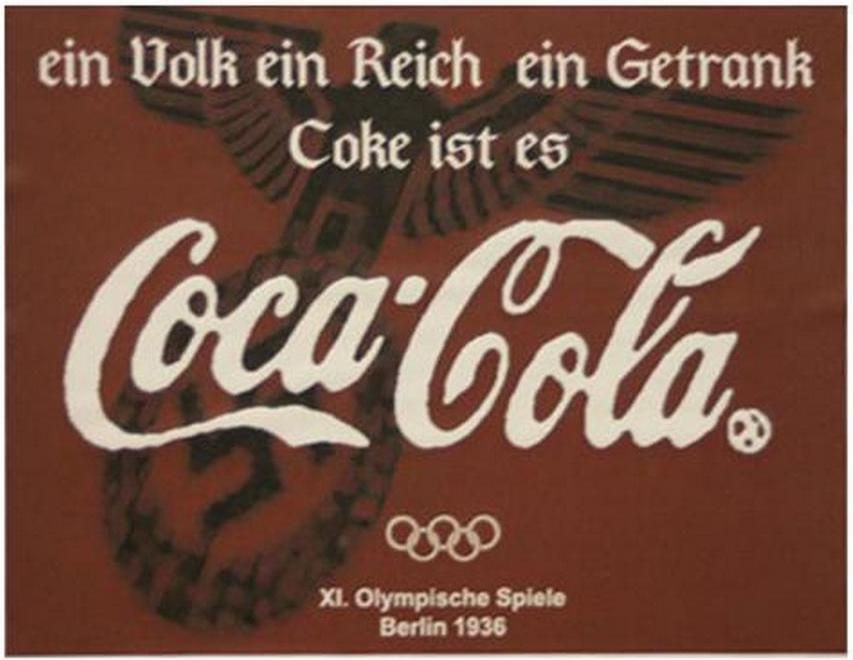 But that is just a tip of the iceberg. There is a man who can tell you the whole story. 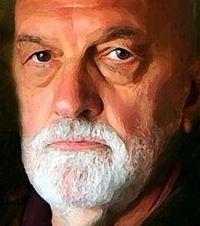 His name is Ljubodrag Simonovic (born 1949. in Belgrade), and he has PhD in philosophy and MA degree in law. He also has a great personal experience in a cruel world of professional sports. He was a member of the Yugoslav national basketball team, which won the World Championship in 1970 (Ljubljana), and a member of the European "all-stars" team. He left the Münich Olympic Games (1972) in protest against the scandalous cover-up – by FIBA, IOC and Yugoslav Olympic leadership – of the proved doping of the Puerto Rican basketball team, and was consequently thrown out of the national team. So, he knows the dark side of Olympic medals from the heart of that corrupt system. As far as I know, he is the only athlete who invested his sports rewards to his own education and have achieved top academic titles.

As a scientist and author, he has published the following books: “Rebellion of Robots”, “Professionalism or Socialism”, “Olympic Deception of the ‘divine baron’ – Pierre de Coubertin”, “Sport, Capitalism, Destruction”, “Olympism and The New World Order” (Russian), “Philosophy of Olympism” (English), “A New World is Possible” (English), “Rise up, Worker! Save the Planet!” (English) and “The Last Revolution” (English). He is also the author of the movie “Olympic Flame” (translated in English, German, Russian, and French).

With his kind permission I'm leaving you a link to his movie “Olympic Flame” (60 min). 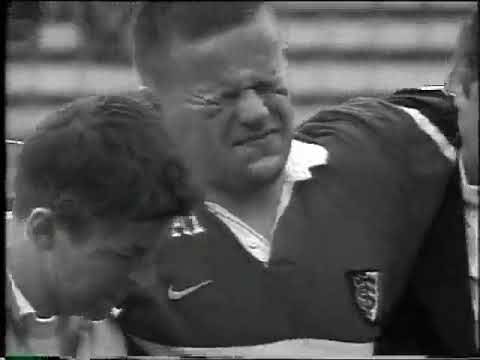 And remember -- as much as it may sound incredible to you, it is all pure and simple truth.

Next >> Olympism and fascism