My Neoxian Silver and Miner tokens are just digital pieces of fluff, and may never be worth anything. Be very cautious in purchasing any tokens, including mine. 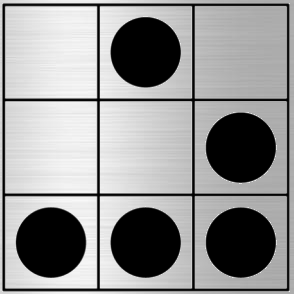 For the first time in my life, I'm finding myself in charge of an actual currency (sort of). I want to do a good job and try to make sure it has value. I named it after shining silver because I want it to be free flowing, but still have some value, and not become worthless.

All air drops are over (narrow distribution!)

As of this writing, all the neoxag have been airdropped. Unlike for Pal or Steemleo, the neoxag airdrop was only given to a relatively small group of people, about 40 people perhaps, nearly all of them are regulars/semi-regulars in my City of Neoxian discord, and/or a few holders of my Neox gold token.

I like this sort of distribution because most of those receiving my coins are fiercely loyal and will stake the coins, and dumping should hopefully be minimal.

I love Pal, but I think many of those that received Palcoin didn't give a shit and dumped it immediately.

As you can see, my neoxag is much more rare then the Leo coin and Pal coins, weedcash is the most rare though, perhaps stock up on weed too!

I will avoid the "cheat" button

My goal is to avoid hitting the Cheat button (the Issue button). All the airdrops are done, so there is no reason for me to print more silver into existence. New neoxag should only be created by the Proof of Brain and mining inflation.

I have to work hard for my own currency

Because I'm not pressing the "cheat" button, this means I need to work to earn my own neoxag. I need to post, and curate. I have six miners and if I want more, I'll have to buy them from someone else.

I delegate 20k steem to the "neoxiancityvb", our vote bot, to earn some neoxag.

Let that sink in, I'm delegating 20k to my own vote bot, which I could be using to make real money instead, but I'm earning neoxag, which in theory I could press "Issue" to create.

Not to mention that I have buy orders for both neoxag and the miners.

In order for a currency to have value, it needs "sinks" or things you can spend the currency on. So far we have:

Also, the currency will have value if the forum has value, so..we need to do all the usual activities, such as curating good posts and comments, flagging bad ones, etc.

My city peeps and I are putting our heads together to figure out any more sinks for the currency, perhaps some fun gambling games in the discord. We'll see. 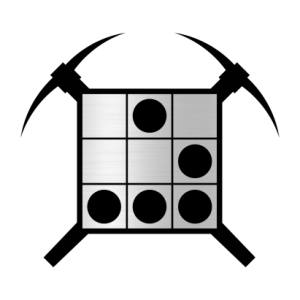 The neoxian silver miner token (neoxagm) is the mining token of my Neoxian Silver. Half of the 5% per year inflation, or 2.5% goes to the miners. 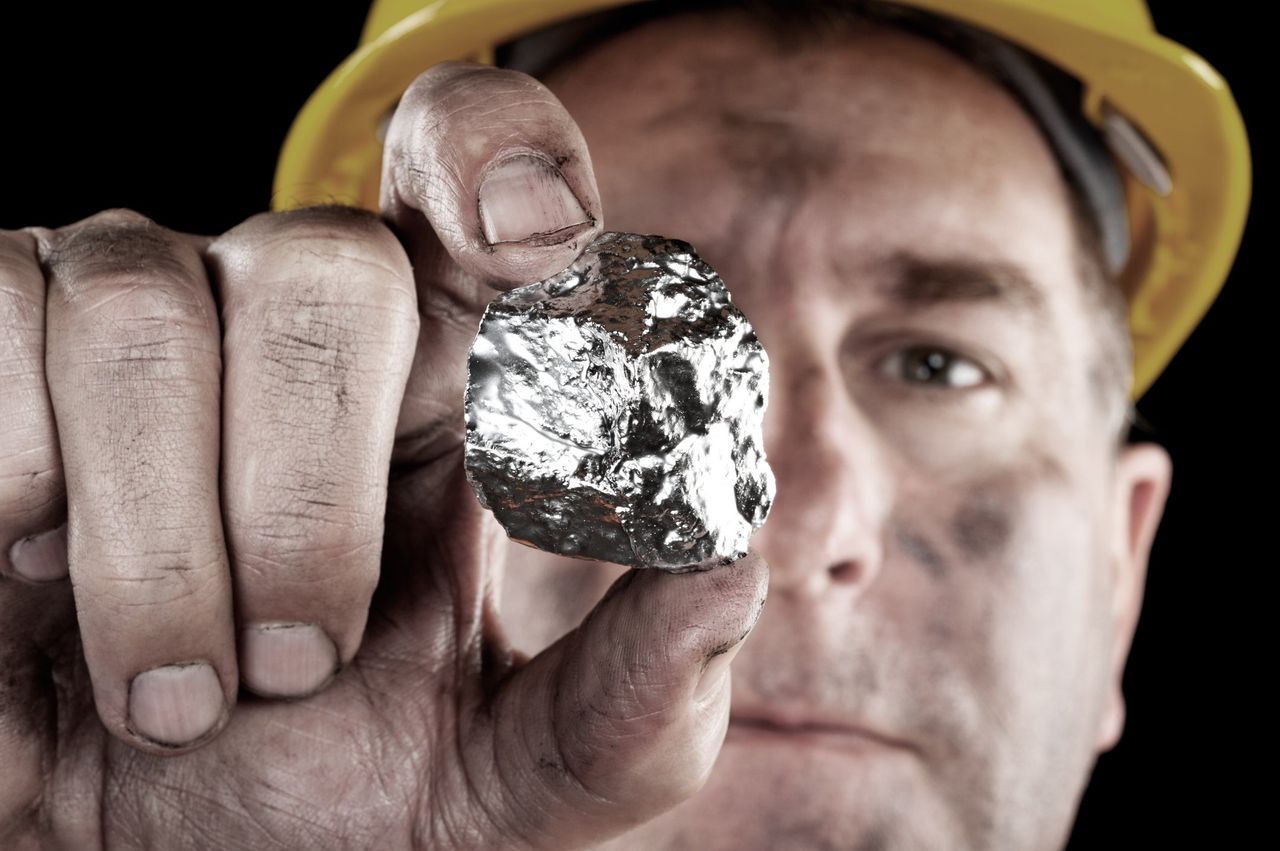 Didn't know what I was doing at first.

I'll freely admit I didn't know what I was doing at first. I created a single miner for myself and staked it. Then all of a sudden, the Steem-Engine guys turned on mining, and I earning the entire 2.5% for a few hours..oops. I didn't want to be accused of "ninja-mining" and people chomping at the bit to buy, so chucked 5 miners on the market for 50 steem each. I honestly thought was a high price and that they wouldn't sell.

I was sure wrong about that. Those five were sold pretty quickly and I added another five at 52 steem, then five at 54 steem. I did that until about 66. When those sold, I threw down the gauntlet and placed a single miner at 100 steem.

Also I sold about 7 miners under-the-table, off market to people who were begging me to buy some.

The current plan for miners

Yes I have a plan now. It's simple enough. 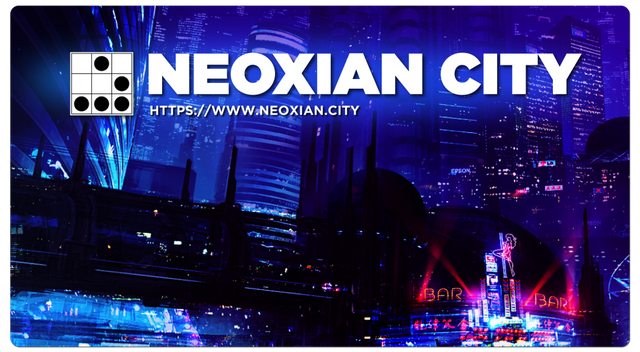