"The Marvelous" Marvin Hagler, world-class athlete and one of the greatest boxers of all time, has joined Hank Aaron in showing the world how foolish it is to question the covid vaccine. 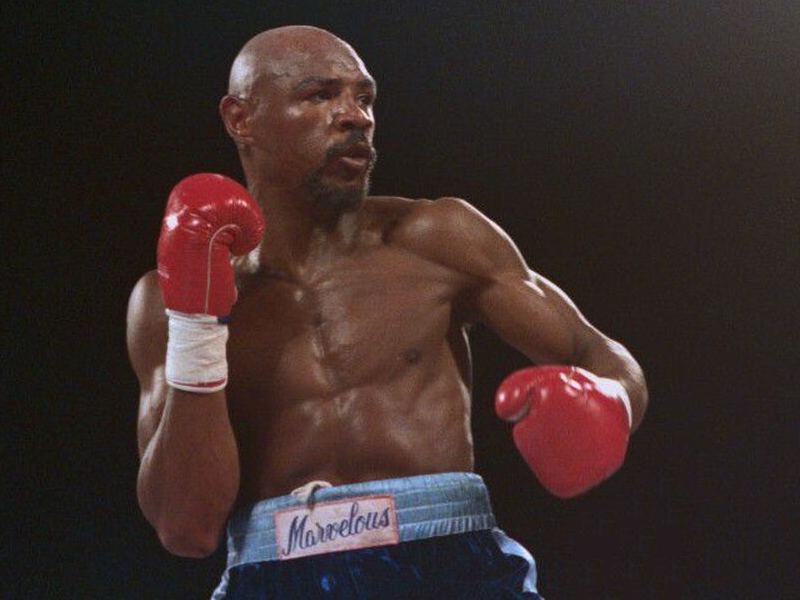 Hagler, who remains in top physical form at 66, is regarded as middleweight boxing's champion, reigning through the 70s and 80s, only to be stopped by a controversial loss to Sugar Ray Leonard.

He has now been injected with his first dose of the vaccine, following in the footsteps of another black sport legend, baseball's Hank Aaron. Both men bravely went on the record supporting the state's "Warp Speed" vaccine program, leading by example and showing how silly it is to be concerned about potential side effects. 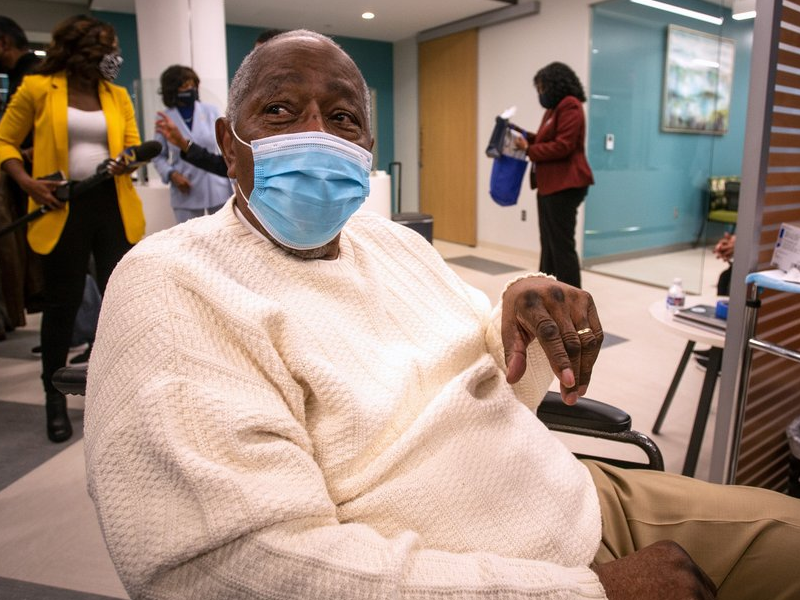 Marvelous (his legal name) is in prime condition, without any health concerns or comorbidities. There's no chance the vaccine could even damage him, let alone topple this hulk of strength and vitality. 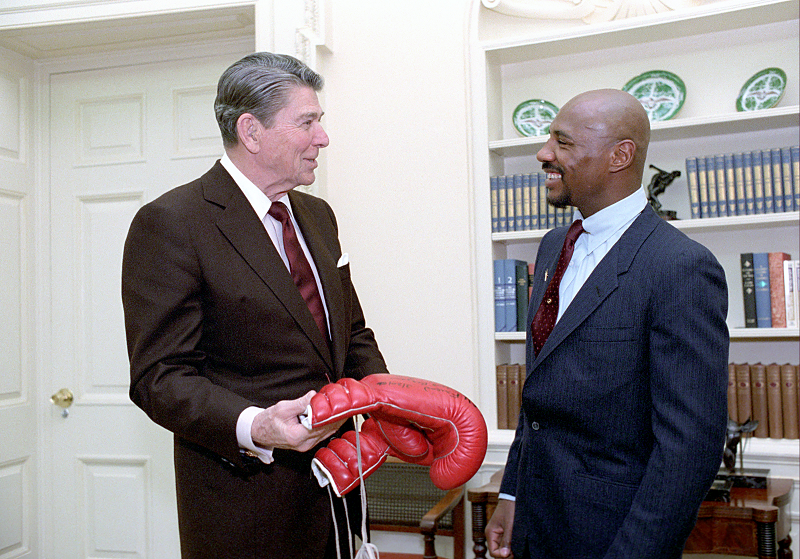 He believes that by accepting the jab, it will convince millions who are hesitant and sitting on the fence to come forward with sleeves rolled.

It isn't known which pharmaceutical giant's product he was injected with, but experts and officials are clear that all available covid vaccines are equally safe and effective. It probably wasn't AstraZeneca, because that one is mostly being given in Europe. (Or it was, until being banned over the weekend in most countries there for killing people via unexpected blood clots.) Hagler probably got either Pfizer or Moderna, the brands being given more in North America. 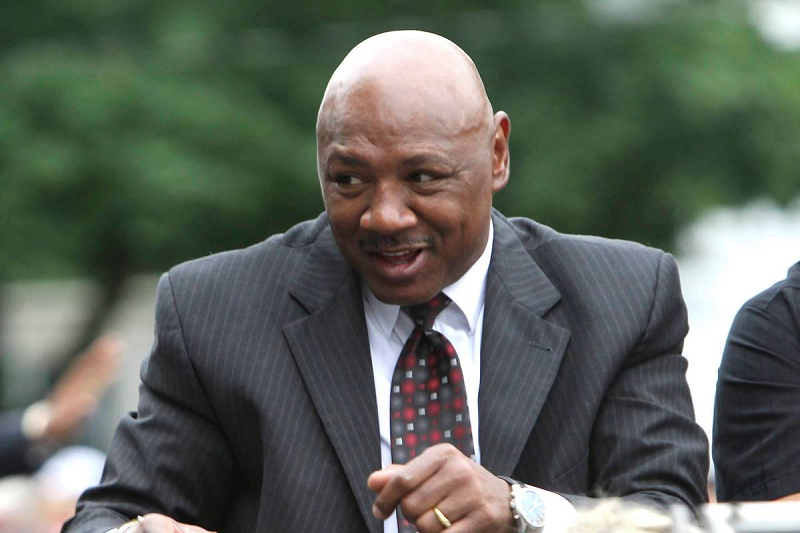 After the shot yesterday, Hagler's millions of fans watched as he returned to his home in New Hampshire. Then, his wife Kay announced Marvin was suddenly suffering from trouble breathing, seizures, and severe pain. Medical attention was rushed to the scene.

At time of writing, Hagler's condition is unknown.

A representative from the pharmaceutical companies has announced that it's impossible the vaccine had anything to do with the horrible sudden downturn in the previously-pristine warrior's status.

The execs also were clear that Marvelous Marvin would be back on his feet in no time, and asked the media to stop covering the story, to give the boxer time to recover in peace and quiet. They also repeated that covid vaccines are necessary to stop the pandemic - 100% safe and effective - pleading with Americans to rush in for their first dose. Fellow champ Thomas Hearns posted that Marvin is "fighting the after effects of the vaccine" but "he'll be just fine".

Once Marvin is at full health, he'll surely make a statement to calm his fans, who will then know their doubts can be cast aside, and that they can join the 40% of Americans who say they are eager to receive the vaccine.

My own recent coverage can be found here, but I have to admit, I'm not a professional athlete, a lawyer, or a pharmaceutical exec, so I've had to rely on independent research and critical thinking. Please do plenty of your own, before arriving at your conclusion.