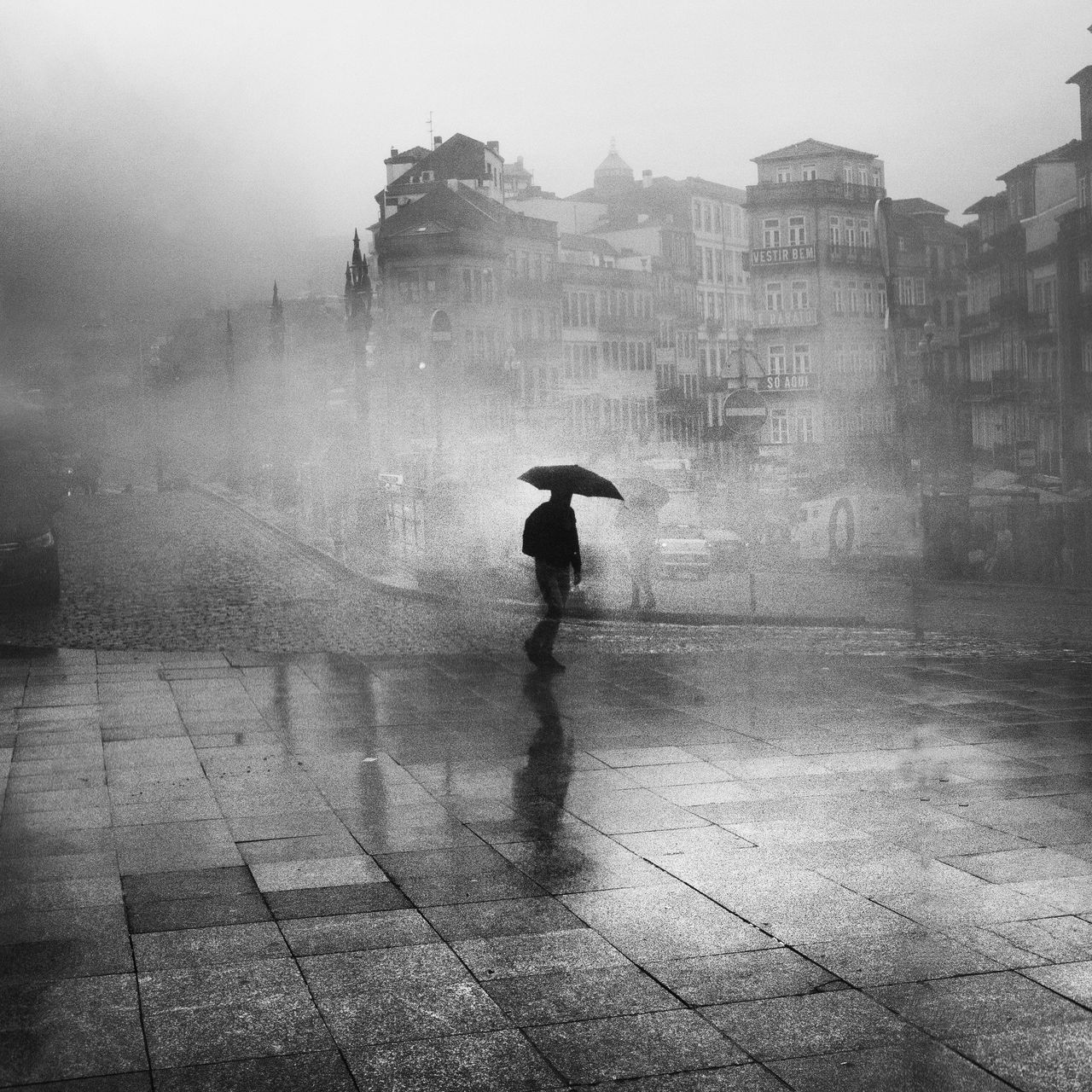 "Mumbles Jones is a friend of mine. I met him a long time ago before the rise and fall, before the booze and women. I first saw him at the Speakeasy, in the Village and he travelled around a bit after that. Of course he hasn't learned anything but he's still making good music. His songs have a way of making you feel right at home and far away at the same time. If you close your eyes you'd think he's talking about you." -
Unknown

Mumbles Jones is an American born musician raised on Jazz, Folk, the Blues and Rock and Roll; his music touches on all of these traditions. Currently based in Savannah, Georgia, he has lived in almost every state on the East Coast from New York City to the South. He would like it known that he believes in Love and Hope and remains grateful to the Mystery that surrounds us and moves through us.

For more go to: RedmondRecords.com/MumblesJones