Virtually every other aspect of my existence is very countryfied. I drive a pickup, I have a bunch of guns, a bunch of dogs, and honestly more land than I really even need. I'm an outdoorsman, I love fishing, I prefer cheap 12 packs of beer over some fancy micro-brew, and I live very close to most of my family members. I am not ashamed of any of these things and if this makes me a lessor person in someone else's eyes than so be it. 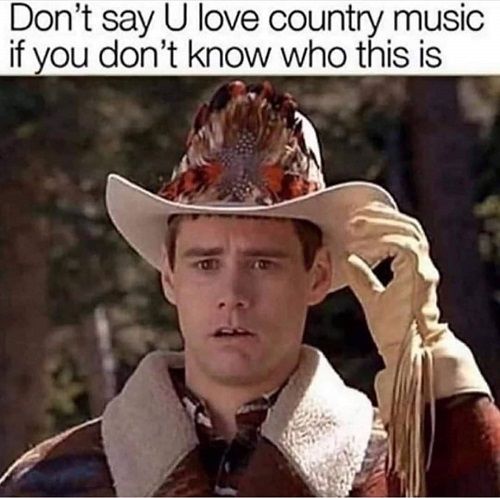 There are a lot of misconceptions about the redneck community and one of them is that we all love country music. Now, I'm not gonna lie, there are a lot of people that do love country music in my community but there are also a lot of people that don't. I think a lot of it, just like most things in life, kind of depends on what you were exposed to when you were a teenager and in your early 20's. For me, I was listening to grunge and metal and these two types of music are still my favorites to this day.

I don't HATE country music. Some of it and particularly the classics like Dolly Parton, Willie Nelson, and Johnny Cash are things that I think basically anyone would like if they gave it a chance. On the other hand, I have a general disdain for the pop country that was basically a hybrid of rock and country that was designed to reach a wider audience. We even kind of have country boy bands, one of which is from North Carolina and I can't stand them. 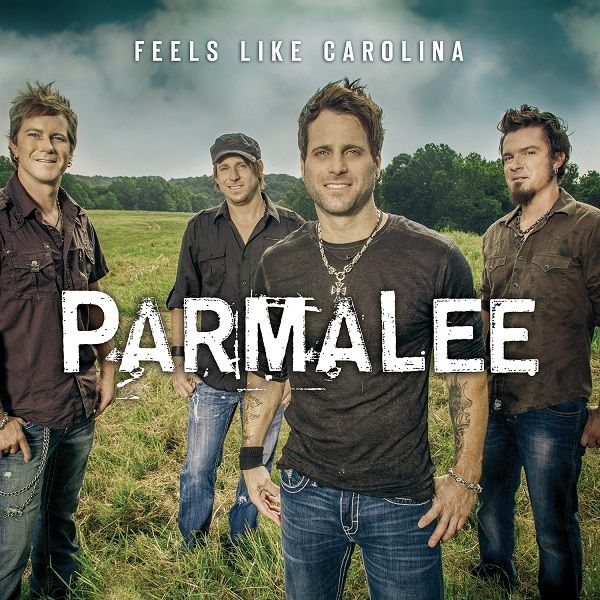 I have been told by a friend of mine that two of these guys were attending the same university that I did at around the same time. I'm pretty sure that I kind of knew one of them but it's not like we were pals or anything. That doesn't change the fact that their songs, the few that I have heard, are just awful in my mind. It's just songs about crappy love stories and drinking beer and what not. I kind of question whether or not these guys are actually country at all. In my mind they kind of seem like they are faking it for the paycheck. Is it working? I don't know but some of my friends feel obligated to buy their stuff just because they are from Eastern North Carolina. I'm not gonna do that. It doesn't even look like they are really standing in that field for one thing. 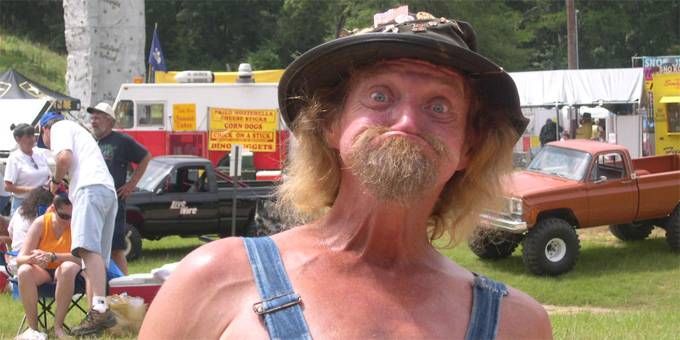 When I go down to the Elk's lodge it is extremely likely that country music will be on and I don't demand they turn it off or anything like that but to me all of the modern country music sounds the same and as a metal fan, this is something that I feel doesn't apply to the genre that I prefer. If all of the music sounded the same I would get tired of it as well. The greats of country like Dolly were storytellers and very good ones at that. These days every country song is basically about the same thing. 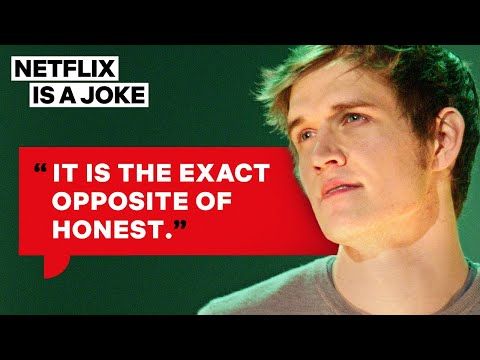 His name is Bo Burnham and he is far more entertaining that a vast majority of country music is.

It is possible to be a redneck and not like country music is what I'm trying to say. There are a lot of things about me and members of the redneck community that might surprise a few people out there. This is just one of them. I don't have a single country music song in my MP3's on purpose. A few Kenny Rogers songs crept in there but I honestly don't even know how they go there - They were probably part of a "best of something" compilation and snuck in through the back door :)

What about you? Do you like modern-day country? I'd love to know how and why if you do!