There are a lot of people out there that differentiate between the characters that appeared on the Muppet Show and those that appeared on Sesame Street. As far as I know Bert and Ernie were never part of the Muppet Show but I could be wrong about that. I don't recall them being a part of it but they were regular fixtures on Sesame Street and still are today. It doesn't matter because I refer to anything that came from the minds of Jim Henson and Frank Oz as "Muppets" and this is my reason for categorizing Bert and Ernie as such.

They remain two of my favorite Muppets of all time. 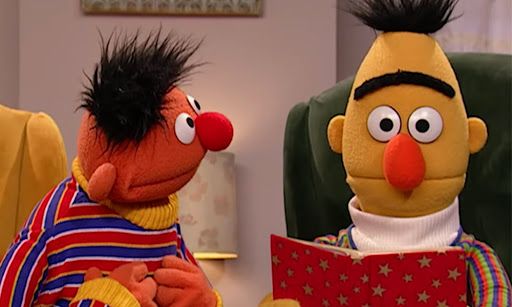 The thing I remember the most about Bert and Ernie is that they seemed to kind of just chill in their house and in the meantime of making us laugh we would also end up learning something. I know that the "Rubber Duckie" song is something that I can still sing most of today - we must have had that on a record or cassette when I was a kid or something.

According to the people behind the creation of the skits they did Bert and Ernie were not meant to teach us so much about numbers or letters but rather they were meant to show kids about tolerance. If you think about it and have seen it, no matter how long ago, it is easy to have a eureka moment and realize that yes, that is exactly what they were doing. 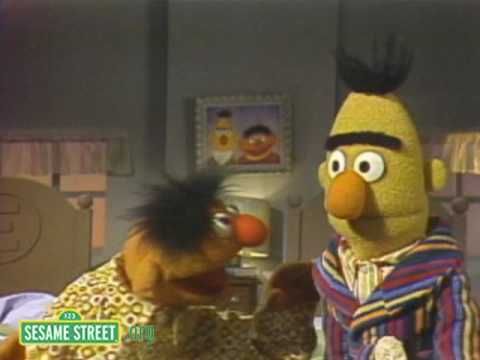 Bert and Ernie were totally different kinds of people yet they still managed to get along and this was the entire idea behind including them in the show.

According to Henson and Oz, who originally did the voices of the two, the idea was to show that "even though two people can have totally different characteristics, they can still be good friends"

It seemed as though Ernie was constantly pestering Bert and this was part of what made them so funny to me then, and even now. 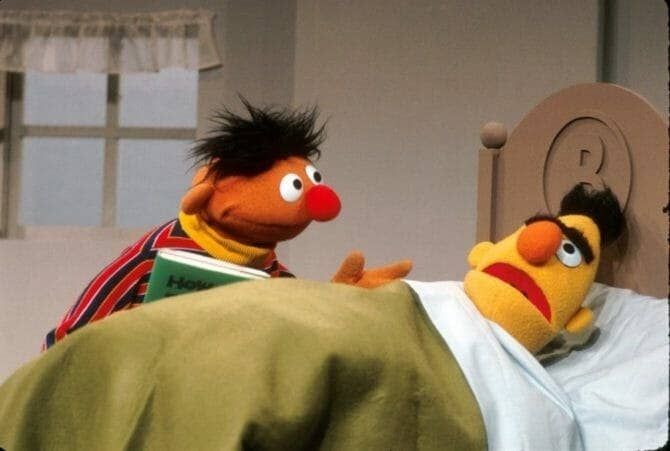 A lot of the sequences would show Bert nearly losing his cool but keeping it together an this is another lesson for kids I suppose... That getting upset and blowing your top isn't the right way to handle situations in life.

There have been a ton of memes that have been made out of Bert and Ernie stills from back in the day and some of them are pretty dark too. 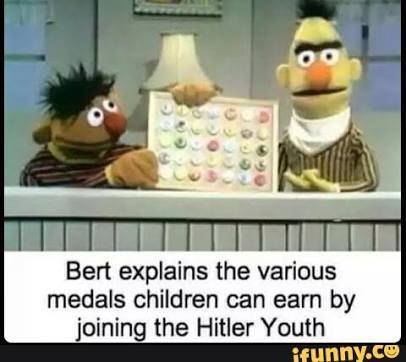 Now we probably shouldn't be showing a lot of these to the younger people today because it would probably invite a bunch of uncomfortable questions that kids are probably better off not knowing the answer to. 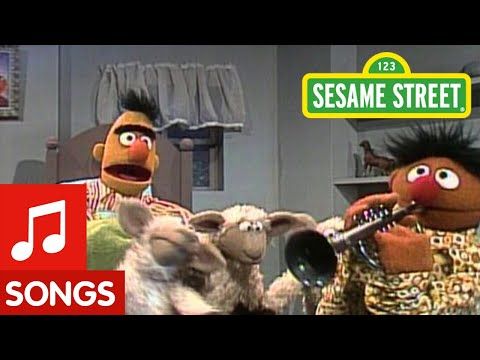 Even though these are many years old I still get a chuckle out of how Bert normally ends up getting shafted by Ernie at the end of everything.

Little tidbit of information that I only recently learned: The voice of Bert was originally done by Oz and Ernie by Jim Henson but after just one day of rehearsal they decided to switch characters. Also, while Bert and Ernie do on occasion interact with other muppets they very rarely ever interact with any of the humans on the show.