Triumph is triumphant in customer service

I had mentioned a few days ago how a friend had convinced me to rent a quality motorcycle this time for our weekend outings to explore the nether regions of norther Thailand. He had recommended renting from the Triumph dealership, which honestly was something I didn't even know you could do. Apparently the rent them out (you do have to pay for it) in an effort to lure you into eventually purchasing one, which is actually a pretty wonderful strategy because now I want to buy one. 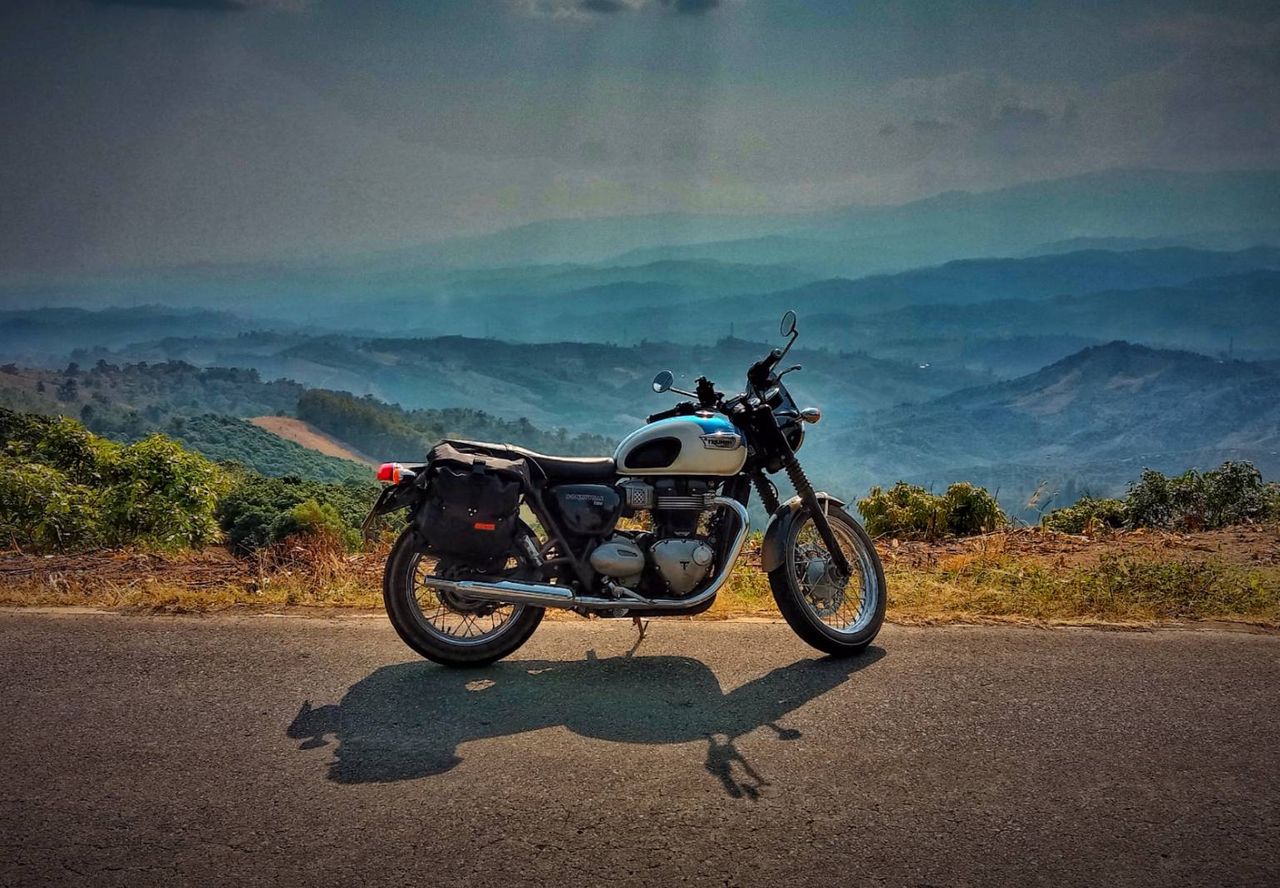 Now this was one of their base models, they know better than to rent out a beast that costs 30,000 dollars to an entry level potential purchaser but honestly, this bike was an absolute delight to ride. I wish I could tell you the specs about it but I honestly do no know them. It rode like a dream (not the Honda variety, although those are great bikes as well) and the suspension was smooth as silk. Nice big gas tank on it with a reserve and a very accurate gauge, which is very important as I found out one day on a chopper that had neither.

But this is just the start of what I already love about this company.

Things go wrong with bikes, even quality ones and when I got a flat this isn't something that your run of the mill motorcycle shop that just patch up and thankfully, I didn't need to.

With one phone call to the dealership, they arranged to have the bike and me picked up 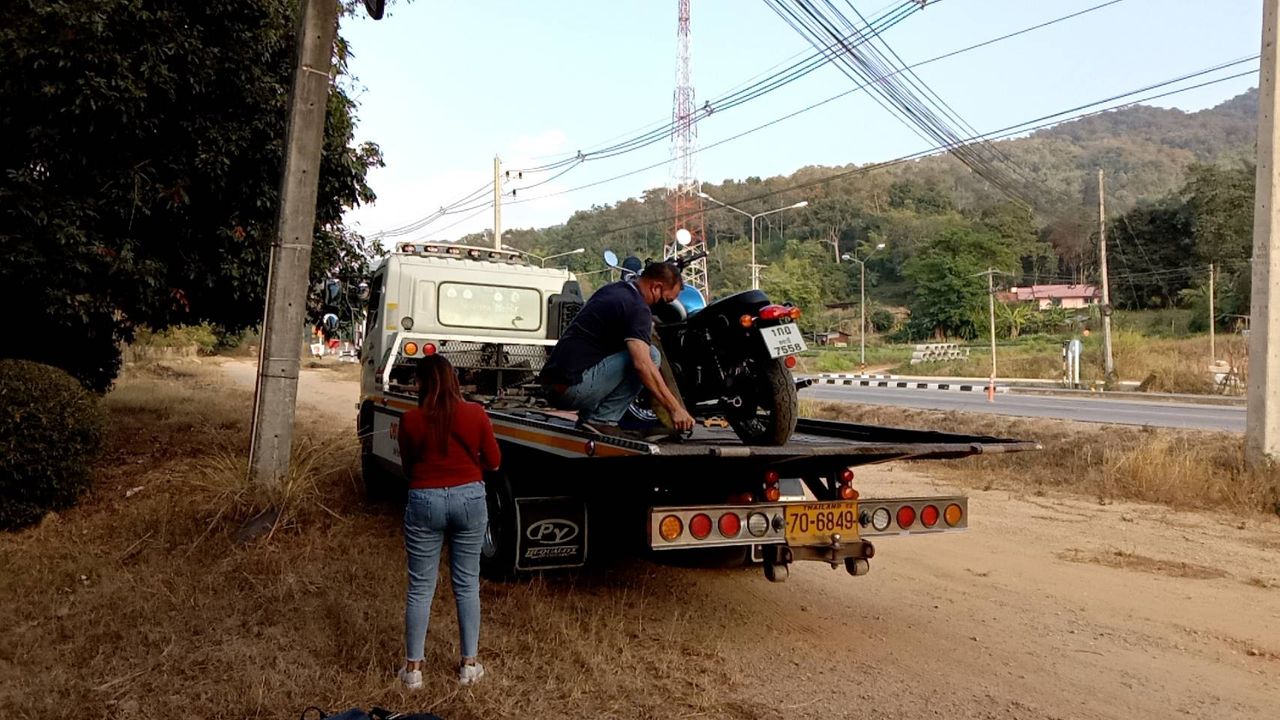 I was several hundred km from the dealership so they arranged a truck service that was close to me and then they even had a location nearby where I was given a replacement bike, which, as it turns out was much nicer and more batman-ish than the one I had rented. 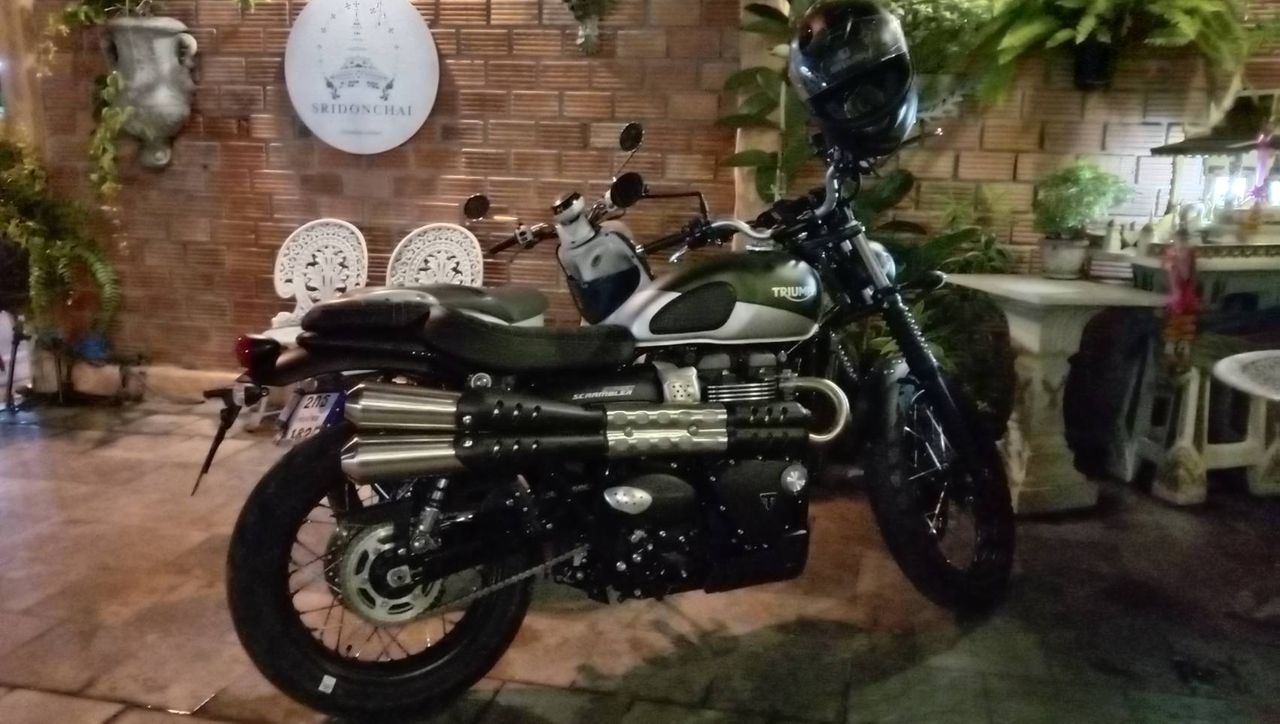 This bike was far sexier than the one I rented, it was also quite a lot more powerful. It was unfortunate that I only got to keep it for a day because I was actually a bit disappointed to get back on the bike that I actually rented. I wonder if this was a ploy on their part to get me to try out several kinds of Triumph bikes in the same rental period? I doubt it but anyway, I was really impressed that they did this for me, and for free.

The following day, even though I had changed locations, they brought me "my bike" back to me and all of this cost me the grand price of nothing at all. 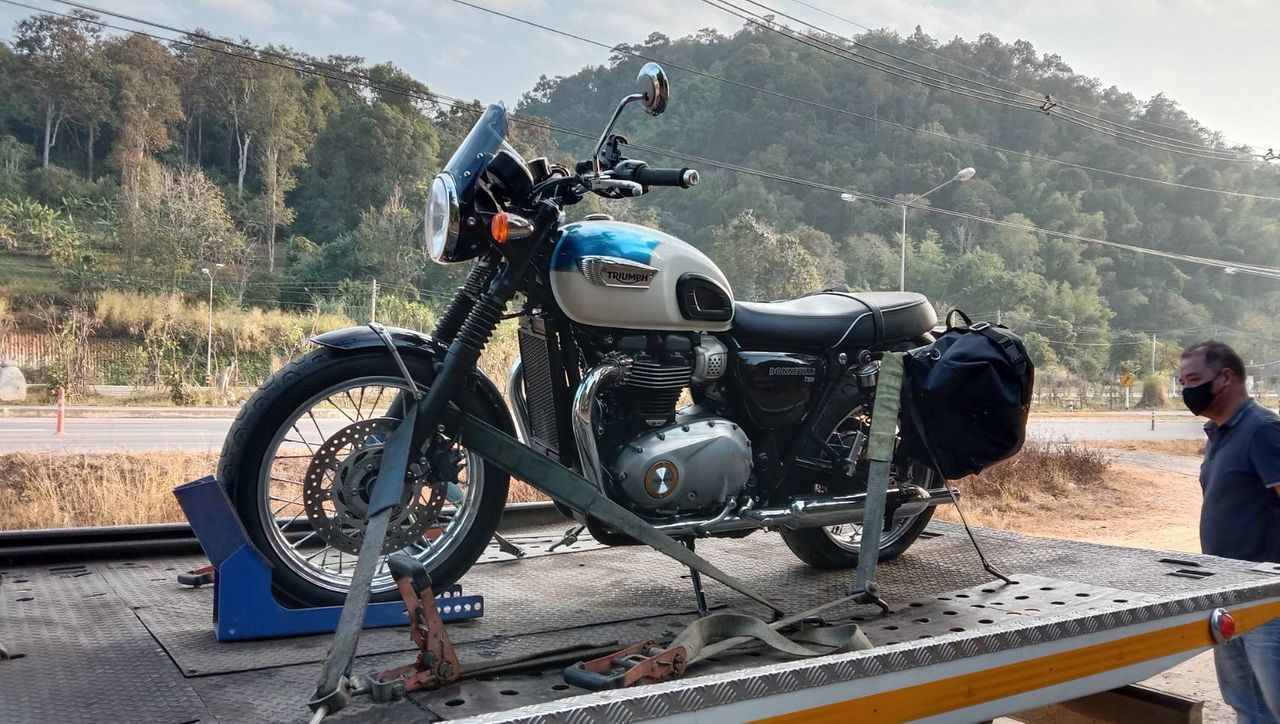 I'm not trying to bag on Thailand when I say this but this level of customer service (which was conducted entirely in English by the way) is not something I expect to receive in this country and it really say a lot about the company culture that exists over at Triumph. If I end up staying in this country long-term, which honestly, isn't something I am considering, I will definitely be looking at getting one of these bikes from exactly this company.

Customer service really goes a long way. There are a lot of bikes that are just as quality as a Triumph but I have never been treated so well by a company that I haven't even yet purchased anything from.