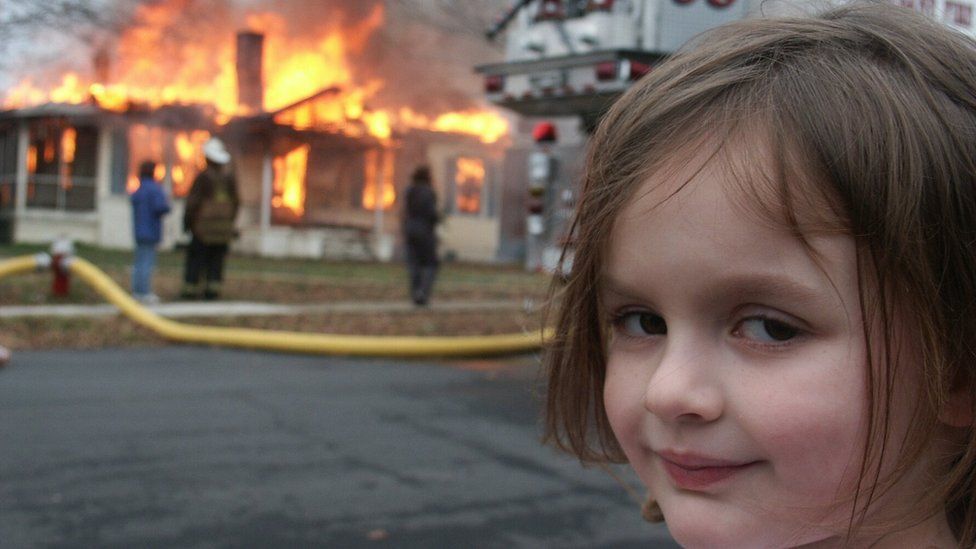 The photo features a 4 year old girl with a devilish look on her face, in front of a burning house. The girl is Zoe Roth, now 21 years old, and the picture was taken by her father. The fire was intentionally set by fire firefighters to let children take turns with a fire house, so it was not a real disaster.

As an image is worth a thousand words, the Disaster Girl went viral and became a popular meme, as a matter of fact, one of the most recognizable images of the 21st century.

The image has served as a perfect meme for those who want to illustrate any mischievous act. Here are some examples: 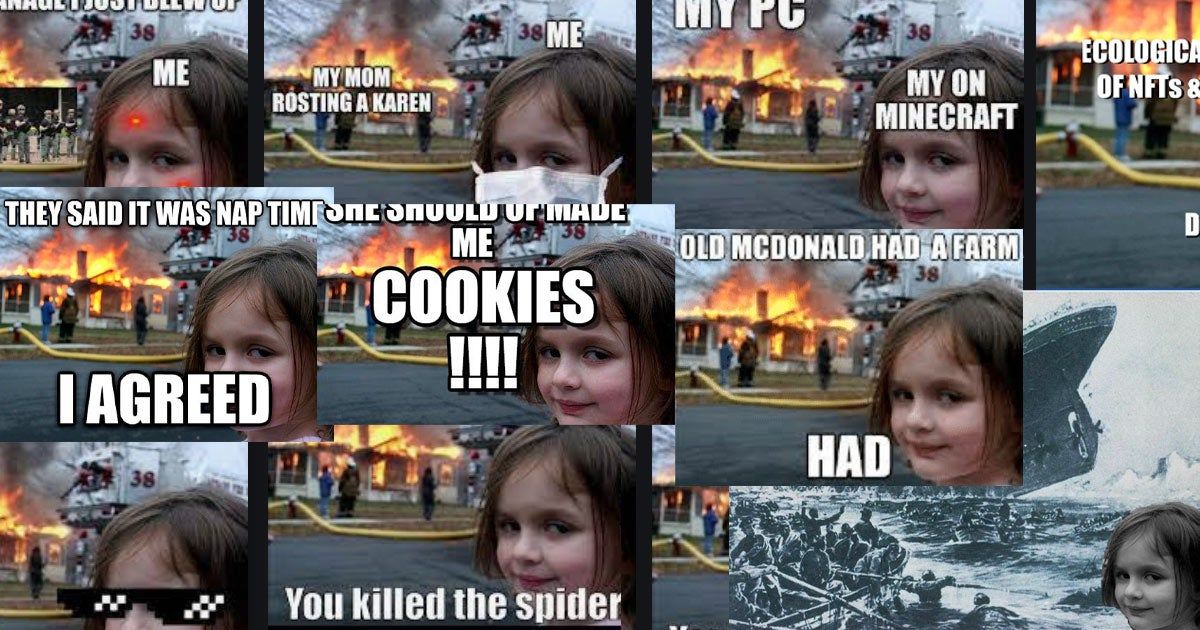 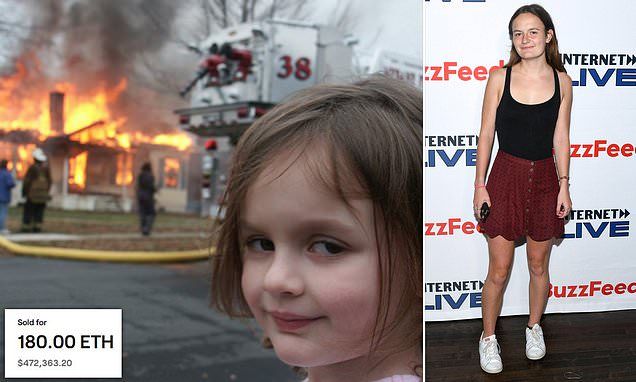 So... a NFT allows viral memes to be sold as if they were physical pieces of art.

That’s why using memes for marketing is such a brilliant idea.

Disaster girl theme is a source of inspiration for many other memes on the internet. I myself created a few, to promote my online businesses. 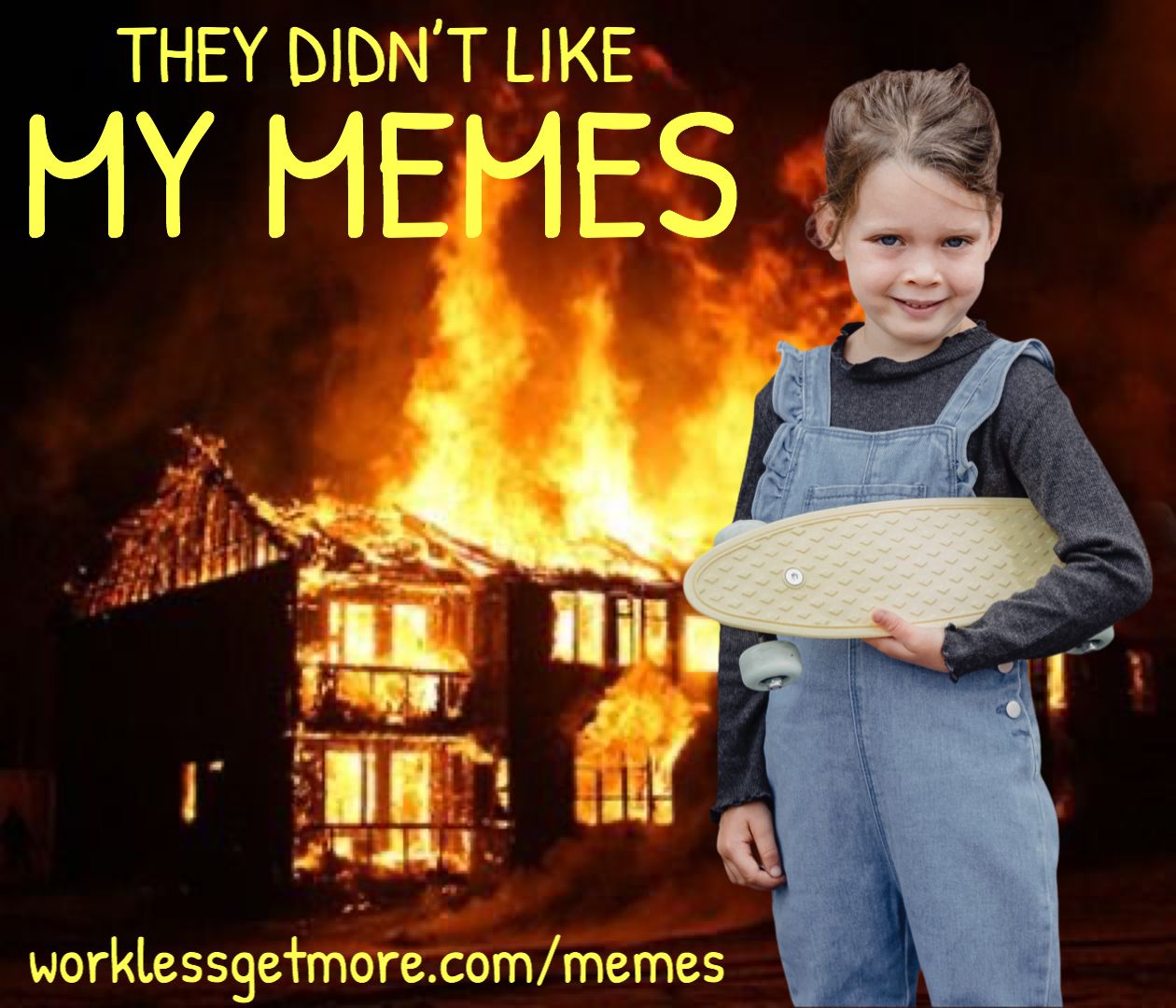 No original images needed... got them from free stock sites. All you need is imagination, a good sense of humor, some software/apps and some basic graphic skills.

My memes won’t get NFT status 😂🤣😂, but they will grab attention to whatever I promote. That’s good marketing.

Did I mention it's easy and fun?

If you want to learn more about memes... from sourcing, creating, curating to sharing and making money... watch this video and decide if our platform is for you. Try it risk free for 14 days. 🙂