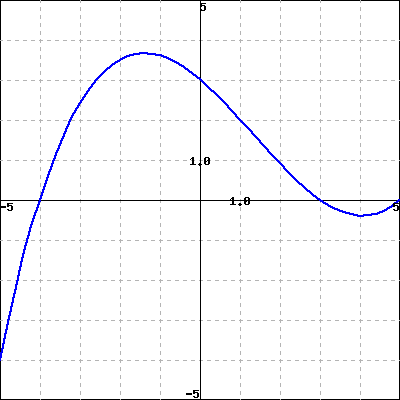 Hey it's a me again! Today we get into a new math branch that I will cover with many many posts called Mathematical Analysis, where we will talk about functions, monotony, limits, derivatives, integrals, series, multi-variable functions and much more later on... Today's post actually has to do with almost the same stuff that we covered in Functions of Linear Algebra. We will get into some new stuff and I will also split this post in half so that we continue tomorrow...So, without further do let's get straight into it!

A function f from a non-zero set A to a non-zero set B is a rule f, that corresponds each element x of set A to only one specific element y of set B. We symbolize it as f: A -> B. We say that "f is a function from A to B".

The sets A and B will mostly be real number sets (R) and so we will be talking about real functions with real values. 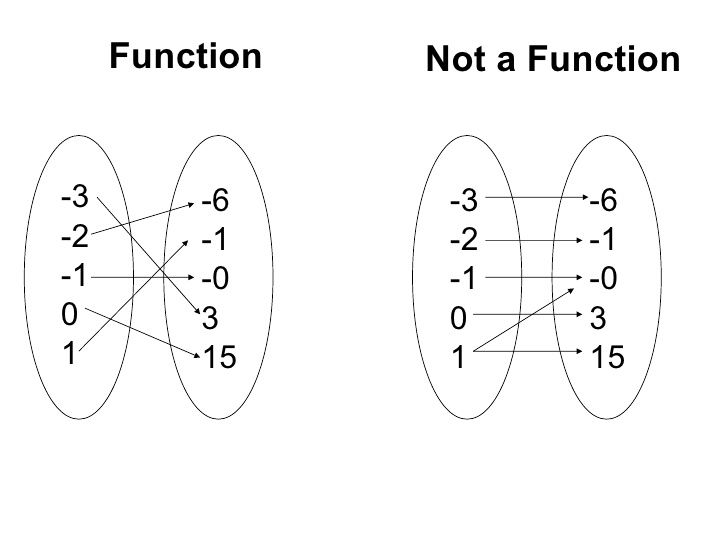 The left one is a function, because each x corresponds to only one y.

ATTENTION: We can have multiple x's go to the same y (think about f(x) = c)

Some Function examples (will get into more later):

In Linear Algebra we called this kind of functions a mono, epi or isomorphism, but here we will get into a different naming!

A function f: A -> R is injective when for every different value x in set A correspond different images f(x).

This means that for every x1, x2 in A we have that:

A function f: A -> B is surjective when the set of range f(A) matches with the set B.

We could also say that every element of B is an image of at least one of the elements of set A.

A function f: A -> B is 1-1 when it is injective and surjective at the same time.

We call these functions one-to-one.

Those functions have some special properties that we will get into in a bit.

All the linear functions are 1-1 tho.

Suppose the function f: Z -> N, where Z is the integer space and N is the natural number space.

For m in Z we have that:

f is surjective cause:

f is injective cause:

This means that f is 1-1 that could also be found by saying that f is a linear function after proofing that is is surjective.

Now, suppose A and B are non-empty sets. The set of all possible ordered pairs (a, b), where a is a element of A and b a element of B is called the cartesian product of A and B and is symbolized as:

This number is equal to the tangent tan(ω), where ω is the angle of our line ε and the x axis in anticlockwise rotation.

We symbolize equality as f = g.

is called the composition of f and g and is symbolized as gof.

So, the composition gof is:

ATTENTION: gof != fog again as in the cartesian product.

Switching the x, y's we have that:

And this is actually it for today and I hope you enjoyed it!

Tomorrow we will continue with our Introduction of Functions getting into Monotony, Extremum and some more Categories of Functions.