I’ve been pretty busy of late. All sorts of work going on.

However, I’ve had some time to reflect on something big (for me) that happened last Thursday night when myself and an awesome team shot and produced a complete 15-song, 8 multi-camera live video shoot for gothic metal pioneers Paradise Lost! The pressure was really on to get this working right but I luckily had a fantastic technical team who worked together to solve problems and build camera rigs/set up lights/run cables on the shoot day.
Tom is a camera tech genius and he made things easy to get to grips with the cameras and multi-vision mix setup. Without him we would all be very lost!
Lucy and Ben were fantastic cam-ops and generally did the legwork in prepping the room for lights, tripods, power and cabling etc. We filmed at a great studio streaming facility in Bradford, UK called The Mill.tv
The audio team were exceptional too - full recording that sounded huge. They really brought the goods.

The live stream went out last Thursday 5th November evening at 8pm in HD to thousands of fans across the globe via the live-streaming company StageIt.com.

Here’s what the promo for the event looked like: It’s been a long time in the planning and execution, but it was super special.
I’ve been completely quiet about the whole planning and work that’s gone in to the project for a couple of months!

I’m so pleased it looked and sounded as solid as it did, and it seems the fans were very happy too.
The band sounded immense and were on top form. What a treat!

Here’s a photo of 7 of the 8 cameras we had running. Seemed like a fun photo opportunity at the end of the day! 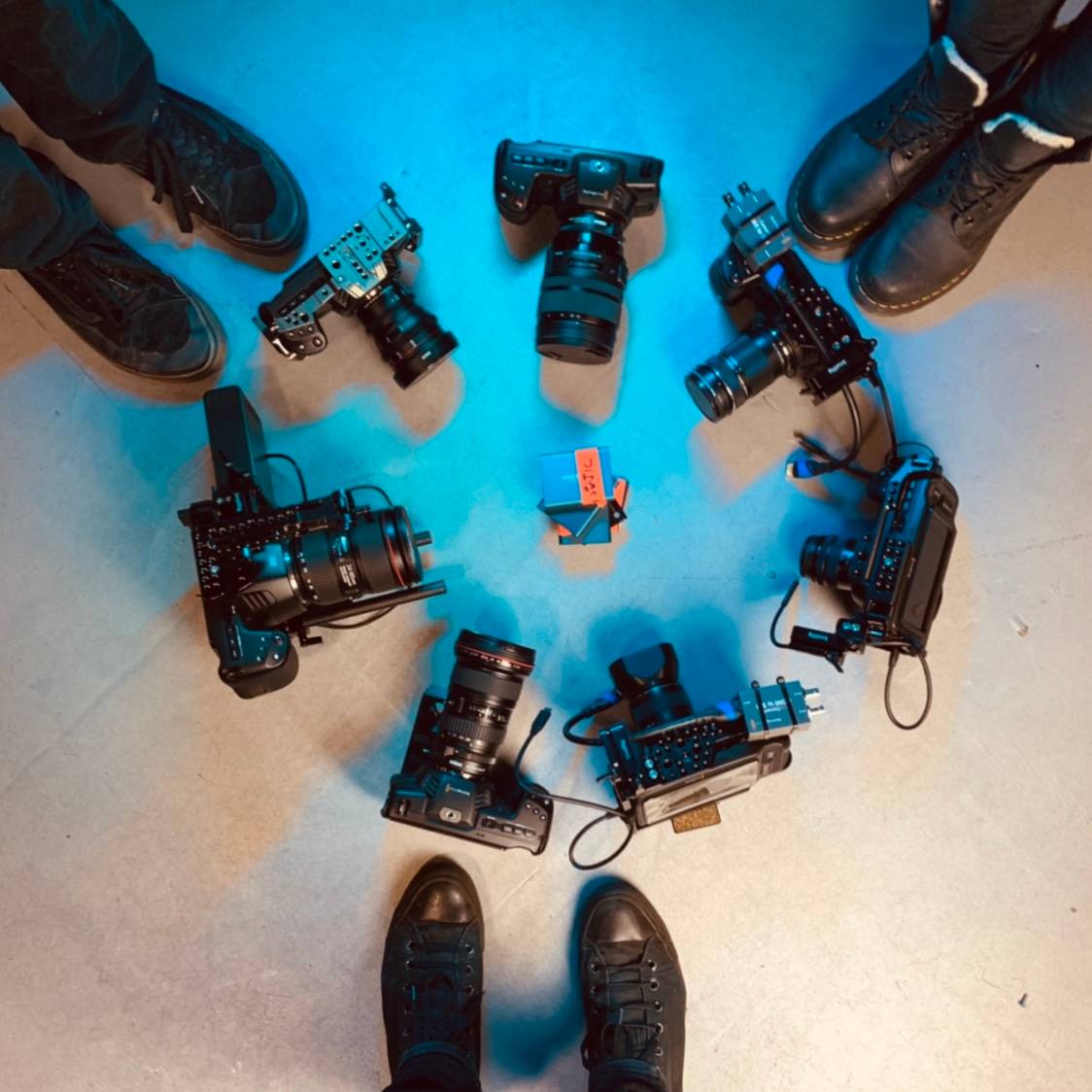 Also as part of the live “VIP” package - where fans paid extra to watch more exclusive content - I pre-shot and edited a 3 camera q&a interview with the band. The Q&A was brilliant fun - always a pleasure to work with the band. Despite their gloomy, dramatic and poetic music, they’re just relaxed quick-witted northerners who are more often than not very funny. 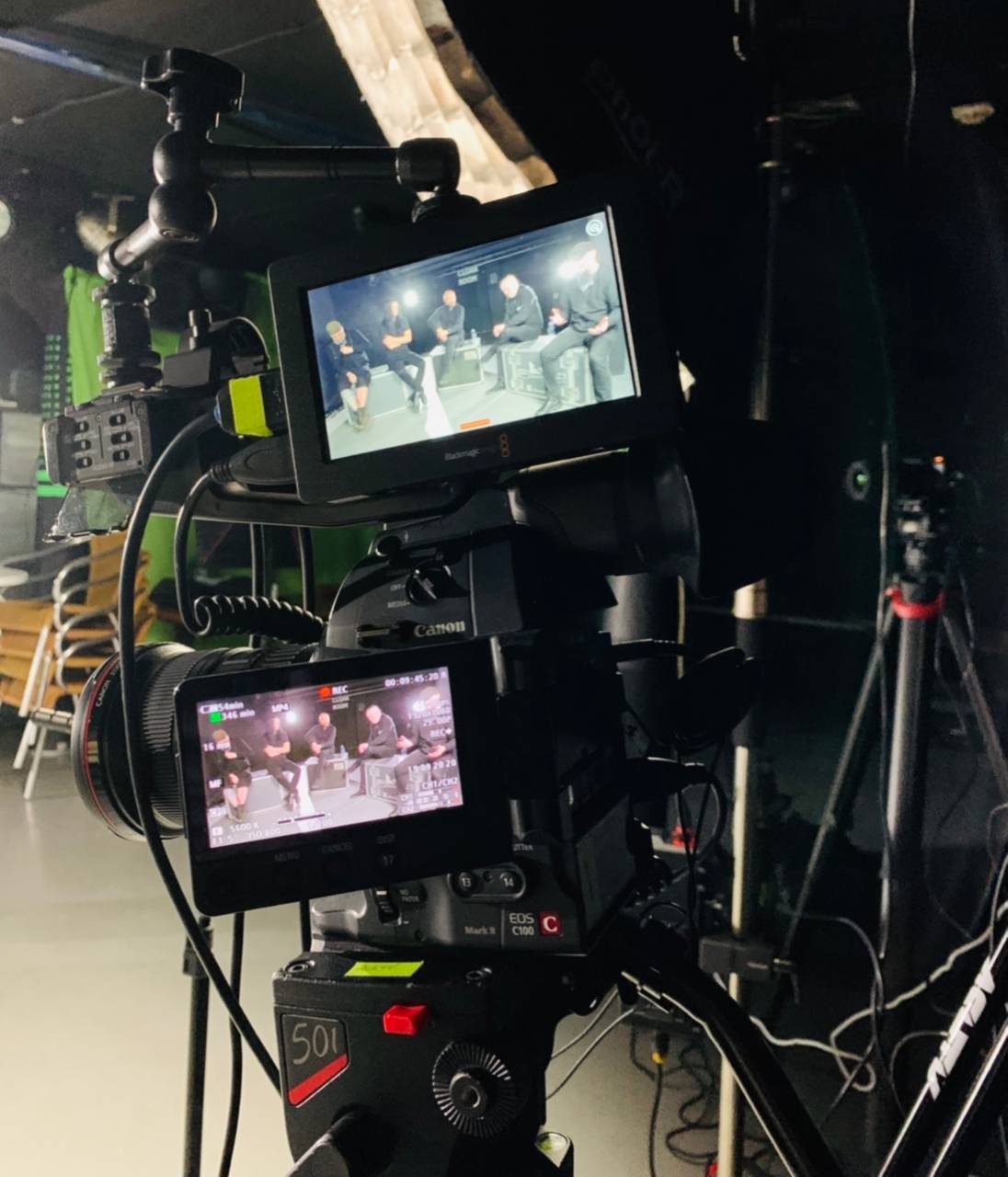 I’ll leave it at that. A great experience of a project with some steep learning curves!