I pointed the camera the other way...

I filmed myself today.

(Yet I much prefer the camera to be pointing the other way.) 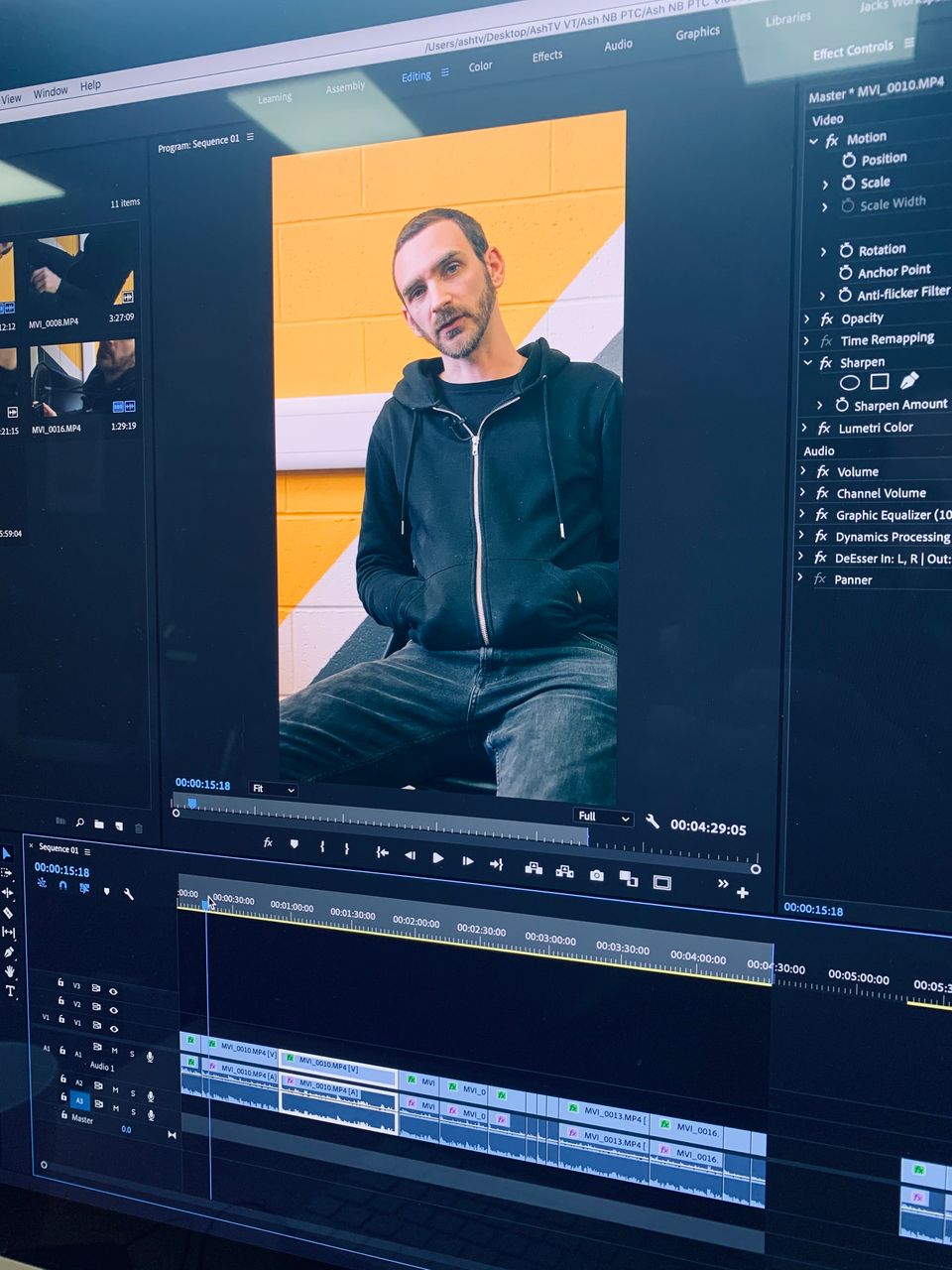 Strange that it has been filmed in portrait mode too, which is practically sacrilege in the video world 😂

This came about because a record label I’ve done some video work for wanted to get some crew talking about their experiences on the project. They’re going to use these video on their social media to ramp up the project/product.

So I said yes, and setup a rare sincere little piece to camera.

I’m sending them a pre-edited version of my ramblings ready for them to edit/use in whatever social media way they choose.

I filmed this in my office, next to my desk.
I have a tendency to over think things and try to make them look epic:.. but on this occasion I purposefully lit the scene with daylight and popped on a mic. That’s about it. 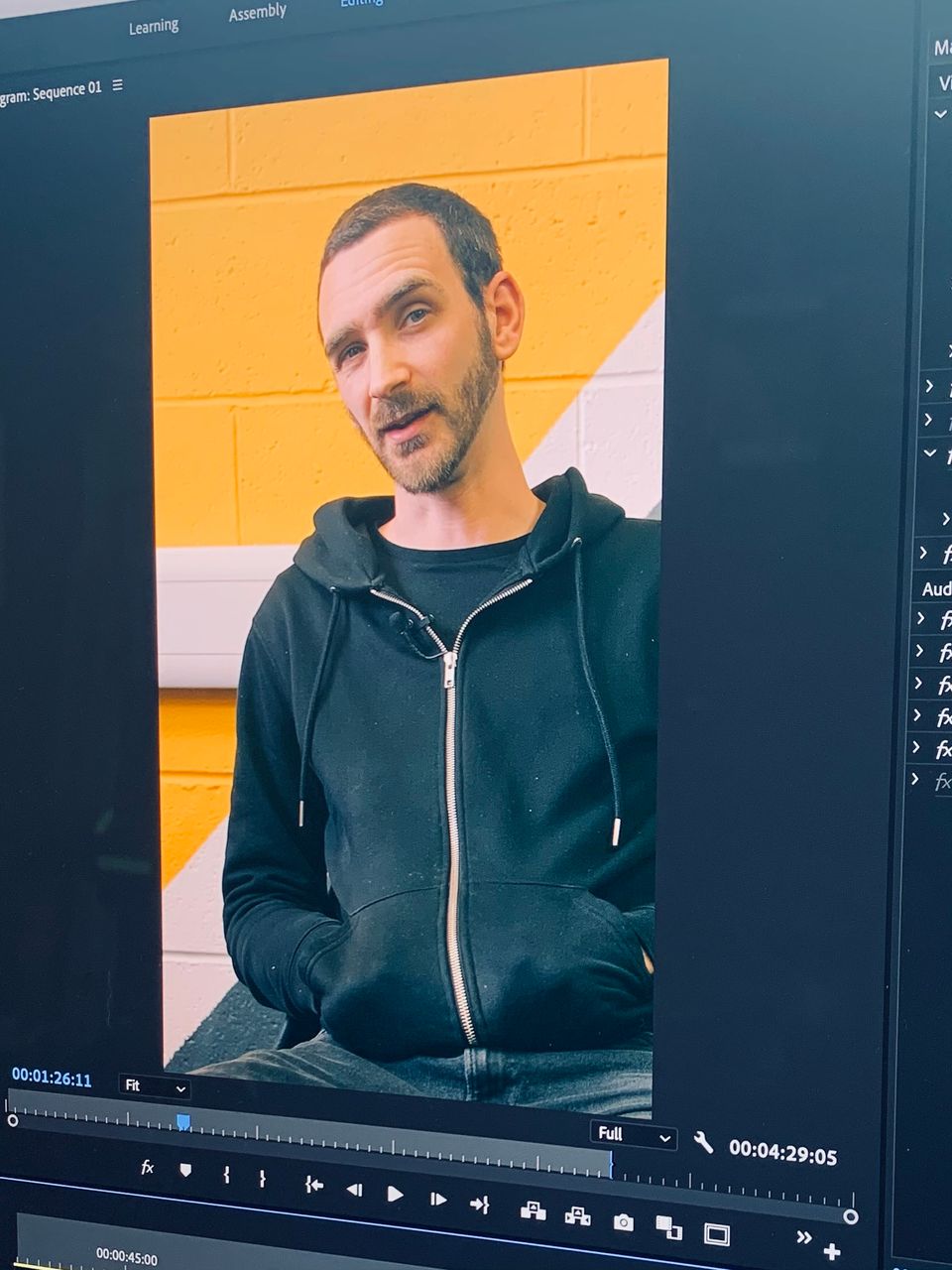 I’m no massive stranger to being on camera but it took ages for me to warm up.
It’s a proper skill and I admire anyone who can talk openly and freely on camera.

I figured that was the key - just to talk freely, with all the ‘ummm’s and ‘ah’s of a normal conversation.
It felt better to not have to try and aim for it to be perfect.