Today we continue with my mathematics series about Signals and Systems in order to cover LTI System Response and Convolution.

On systems that also satisfy time-invariance, time shifting (delaying or advancing) of the input would cause the same time shifting on the output, making those systems not sensitive to time shifting. Therefore, linear time-invariant systems, commonly shortened to LTI, are very broadly used and powerful tools for system analysis and design.

First of all, let's put two LTI systems in series (also called cascade). Passing the input x through system 1 first and then system 2, or vise versa, results in the same response y. So, when series/cascade interconnection is needed, then the order at which the the individual systems operate on the individual inputs doesn't matter. 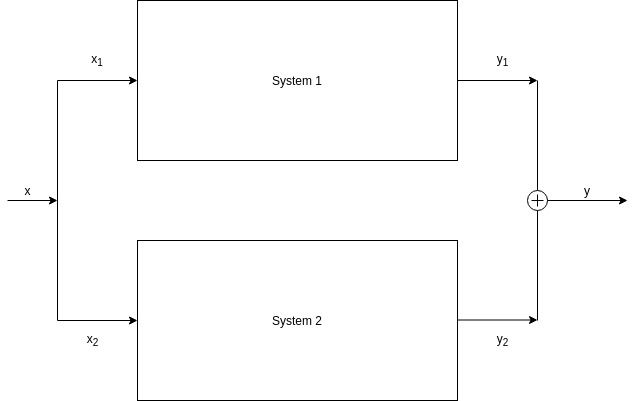 Next up is parallel interconnection. When the responses of individual LTI systems are added together, in any order, then the total system response will always be the same. 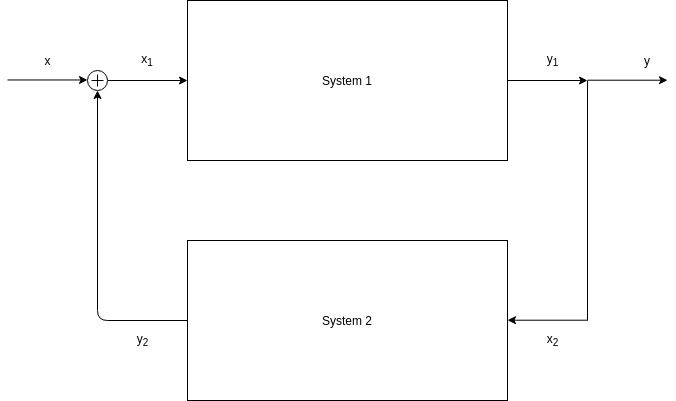 Another useful interconnection is feedback. Similar to cascading, system 2 gets its input from the output of system 1, and so x2 = y1. But, the input to system 1 is equal to some combination of the system input x and the output y2 of system 2 (x1 = x + y2 in this case). So, the response of system 1 on the input x, is send to another system (the output is of course also the total system response), which in turn gives a feedback response to system 1, changing the input x1 given to system 1, respectively.

This is very useful for implementing any kind of system that involves differential equations, difference equation, integrals. Basically all Physics systems have to be implemented using such LTI Systems with feedback.

Now that interconnection of LTI systems is out of the way, we can head into convolution. So, what exactly is convolution? Well, any system that satisfies both linearity and time-invariance, can be represented in continuous- and discrete-time using combination of two basic signals:

The resulting representation is called a system convolution.

Later in this series of articles, we will cover in detail how any LTI system can be represented as a linear combination of complex exponentials, through Fourier Analysis.

Since LTI systems are time-invariant systems, when the response to one impulse at any time is known, then the impulse to any arbitrary time is also known. So, arbitrary sequences of data, can be easily expressed through linear combinations of delayed impulses. 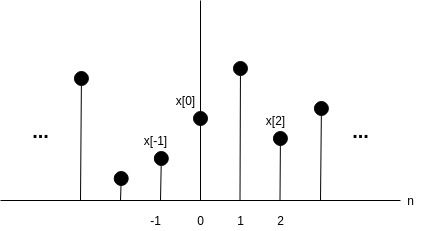 So, any discrete-time signal can be represented by the following sum: 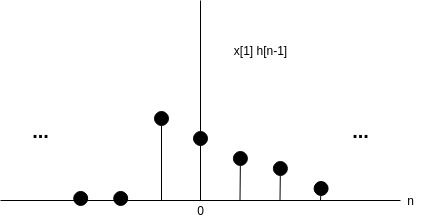 In other words, when the system is also time-invariant, then the unit impulse response is no longer sensitive to time. 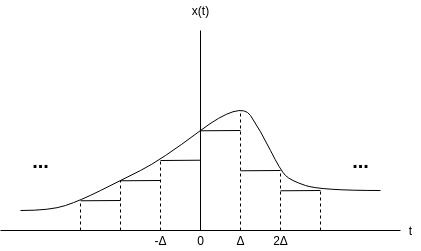 In order to skip this quite complex representation, the convolution sum and integral are commonly shortened to:

And this is actually it for today's post! Till next time!