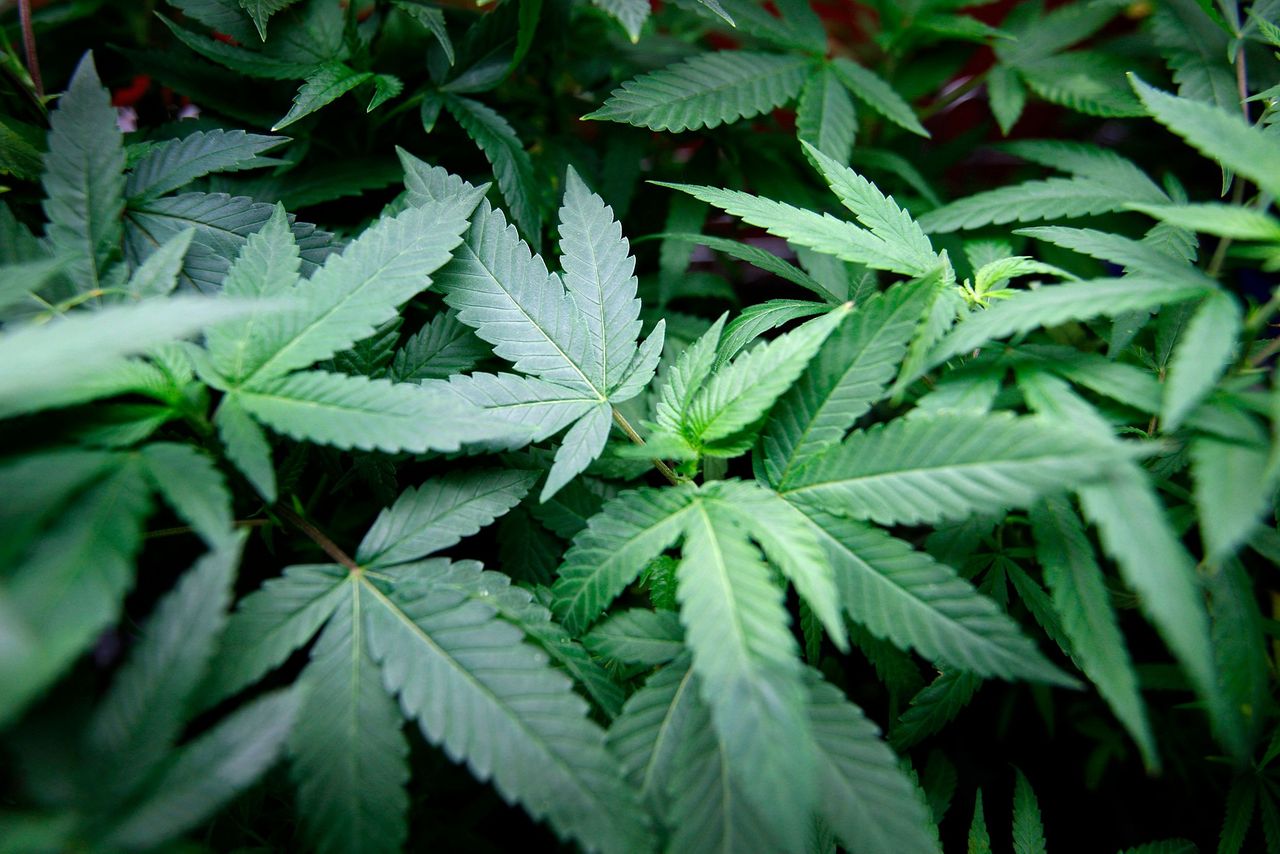 There are numerous folktales about bhang’s origin, most of which revolve around the well-known tale of the churning of the Ocean (Samundra Manthan)– when the Hindu gods churned the cosmic ocean to obtain Amrit (the elixir of immortality). One version of the story tells that marijuana plants grew wherever the drops of this elixir fell on Earth. In another version, when Shiva was summoned to drink up the poison from the churned ocean, his throat turned blue (Neelkanth), and the agony of the burning poison was too much to handle. His consort, Goddess Parvati, churned some bhang, and he was then relieved of the pain. Much of the medicinal lore around bhang comes from such stories where Lord Shiva uses the plant to cure an ailment.

Bhang is a variety of the wider known species of plant, Cannabis.

Cannabis is a flowering plant in the family Cannabaceae. Two species are credibly recognized: Cannabis sativa & Cannabis indica, Cannabis is widely accepted as being indigenous to and originating from Central Asia, with some researchers also including upper South Asia in its origin. Hemp has a vast variety of plant species that are grown all over the world in different weather and conditions like temperature, soil and water. Since it is a form of weed; in certain places (even in India) it wildly grows with resemblance to a known species. Hemp is used to making a variety of commercial and industrial products, including rope, textiles, clothing, shoes, food, paper, bio-plastics, insulation, and biofuel. 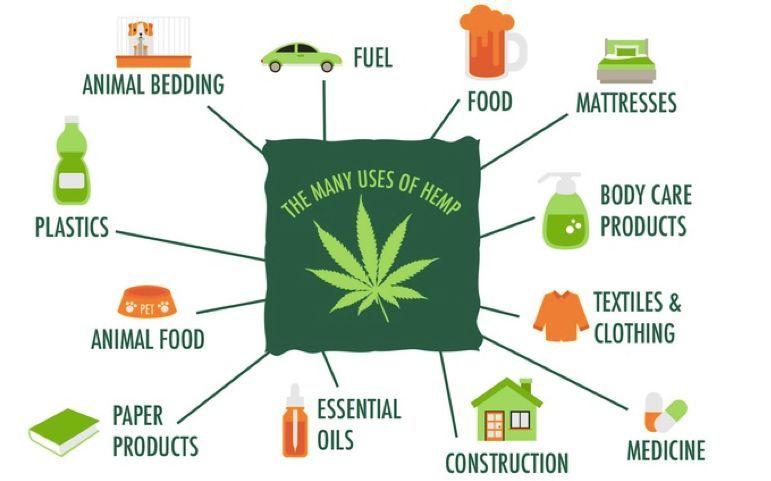 The bast fibres can be used to make textiles that are 100% hemp, but they are commonly blended with other fibres, such as flax, cotton or silk, as well as virgin and recycled polyester, to make woven fabrics for apparel and furnishings. The inner two fibres of the plant are woodier and typically have industrial applications, such as mulch, animal bedding, and litter. When oxidized (often erroneously referred to as "drying"), hemp oil from the seeds becomes solid and can be used in the manufacture of oil-based paints, in creams as a moisturizing agent, for cooking, and in plastics. Hemp seeds have been used in bird feed mix as well. A survey in 2003 showed that more than 95% of hemp seed sold in the European Union was used in animal and bird feed. The mythology around the benefits of drinking bhang for health and success has grown over thousands of years. In the Vedic texts, bhang is a treatment for a variety of medical conditions, from epilepsy to depression (in recent years cannabis oil has been used effectively by scientists for the same). Particularly in North India, bhang is believed to be an omen of success; a dream of bhang is seen as a telling sign of future prosperity. Where these myths come from cannot be traced, but they remain a part of the ever-evolving aura that surrounds bhang consumption in India. Ultimately, bhang is a physical manifestation of Shiva’s deepest philosophy – that which can destroy can also create.