How to get Free Random Card Packs?

This post is no more usefull now as there are no more FREE RANDOM CARD PACKS. You can read the post and enjoy.

This is clear to all rising star game players that the whole game depends upon Cards which contain unique features and characteristics.

We can buy cards from market in exchange of Starbits,hive,vibes or in any token in which that card is offered.Here Rising Star Game gives an equal opportunity to get Free Cards.
There are total 100,000 missions in Rising Star Game.These free cards are given on completion of first 100,110,120 and 130 missions. 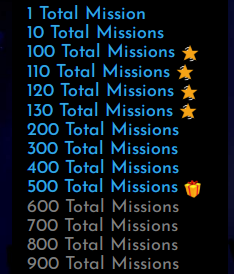 So in total 4 free cards and 5 Free Random Cards are given only. Although this number is very small as compared to total number of missions but Its all about
"FREE". We are hopeful that development team will look into matter generously and increase this number of free cards and free Random Card packs so that every day every one be with smiles on face and merriment in heart. 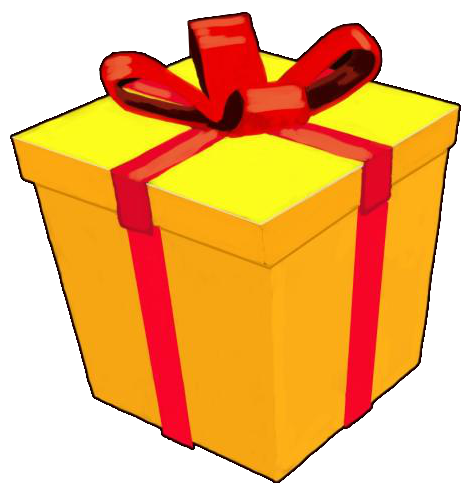 Thanks for reading and support.