Visions Of The Soviet // Warsaw-Belarus-Moscow Sleeper and a lesson in Corruption.

cottonlazarus68
a month ago
inPhotography Lovers 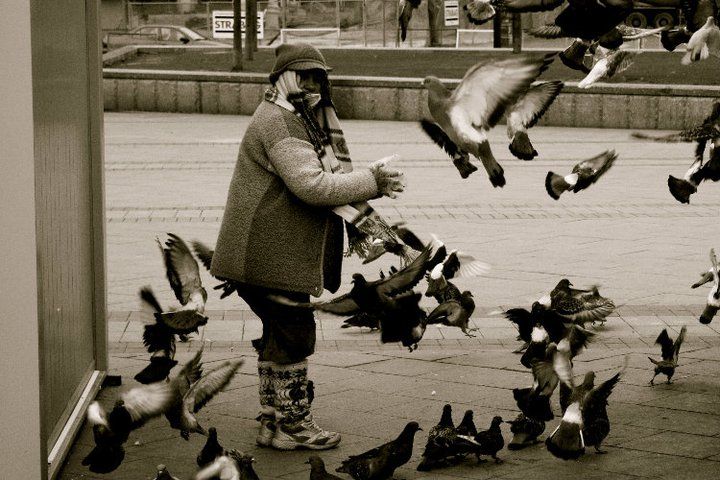 My carnival of troubles in the Russian Federation began before I even crossed the border. It started in Warsaw, Poland. Then it flared up again in Minsk, Belarus. 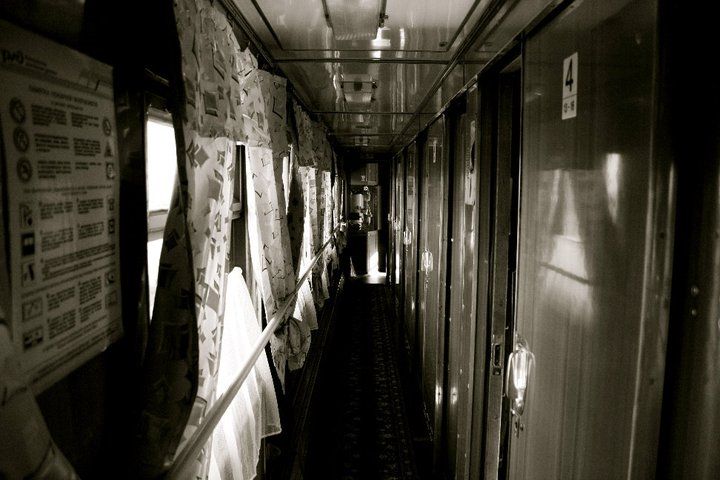 We will forgot the difficult process of obtaining a visa to land-cross from Belarus purely because I might get PTSD. It was by far the most frustrating diplomatic experience in my life. In fact, scrap that, nothing compares to registration procedures in India, holy me oh my, a farce for another tale. 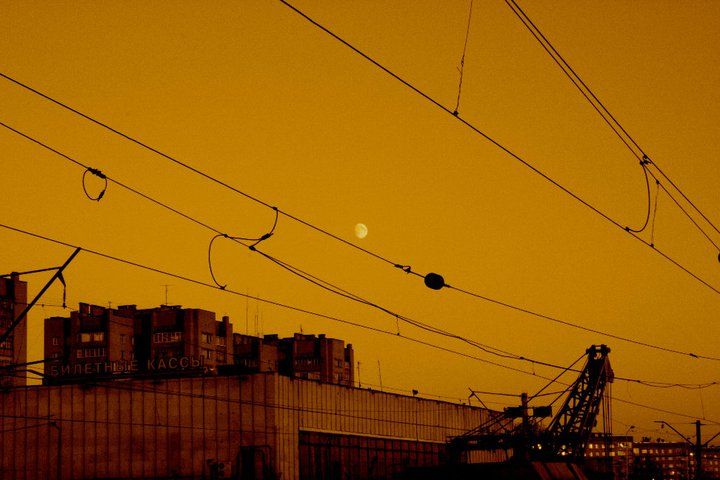 (Somewhere in Siberia, taken on the Trans-Mongolian Express)

As I stood in a shadowy corner, deep inside the labyrinth that is Warsaw's central train station I shivered in damp underground air causing both my pockets to jingle. 'What could I possibly do with the $10 worth of Zloty shrapnel stored on my person. 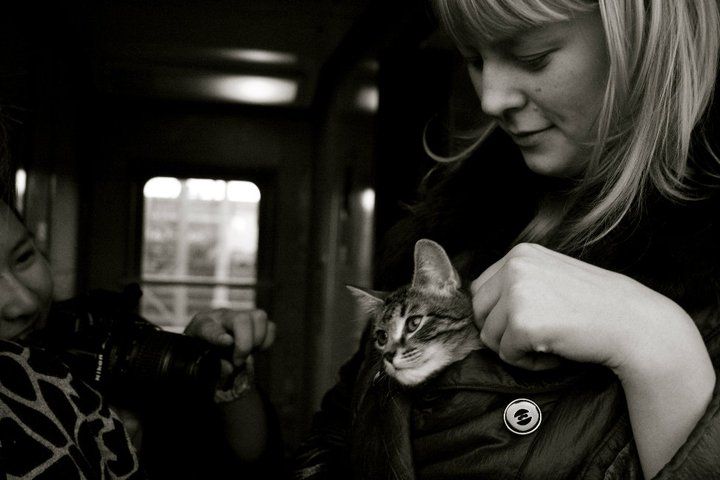 (Passenger on the Trans-Mongolian and her Cat)

I already had my ticket, my water, my food and since I was heading East with no real plan to return; Polski loose-change seemed like unnecessary baggage so I bought some food and beers, and dished it out to the various rough sleepers in and around the station. That was my first glorious error. 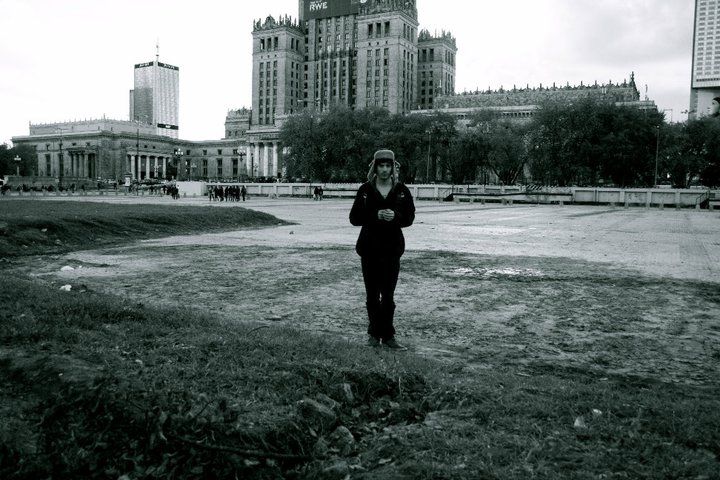 A short time later the Warsaw-Minsk-Moscow sleeper rolled up on old tracks. I got my first taste of the Soviet Union. A tall and imposing man in uniform stood firmly at the carriage entrance smoking a cigarette as the train came to a halt. There were perhaps 15 people waiting to board the train. 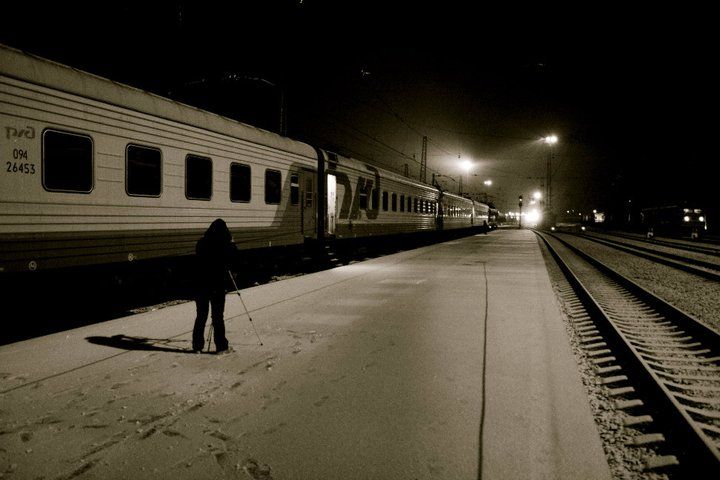 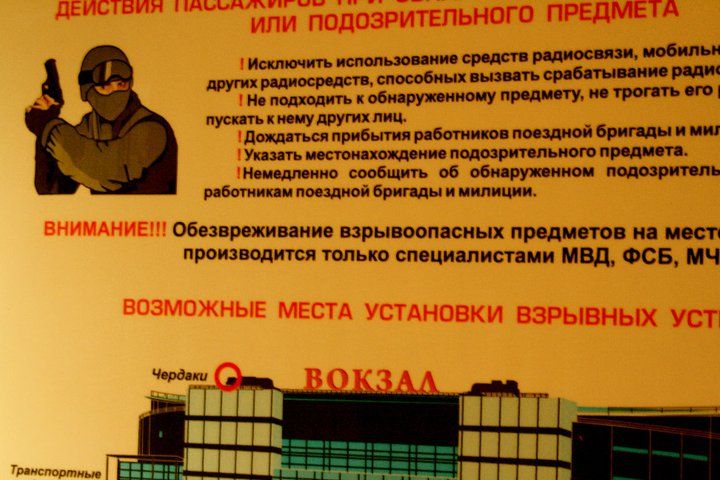 (How to deal with Terrorism, really comforting material there... ha)

I stood at the front of the line politely and waited as the others began to bustle and huff and push themselves inside. I watched as each one of them placed what was presumably a ‘tip’ into the outstretched palm of the guard… and with this the realisation I have nothing to give. 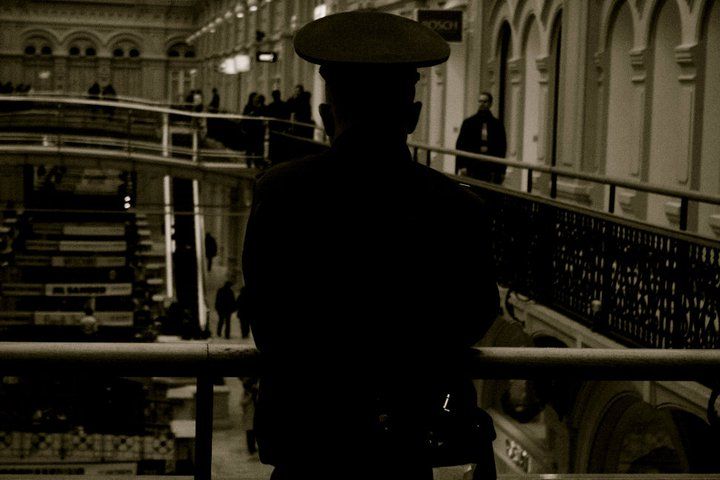 (A Russian Guard watches over a shopping mall in Moscow)

It wasn’t until the train started moving that the guard acknowledged me, perhaps I'd suffered enough and was getting on the train after all. It was an ode to his comrades further down the line, a quick lesson, don’t mess around, bring cigarettes, vodka and cash next time. 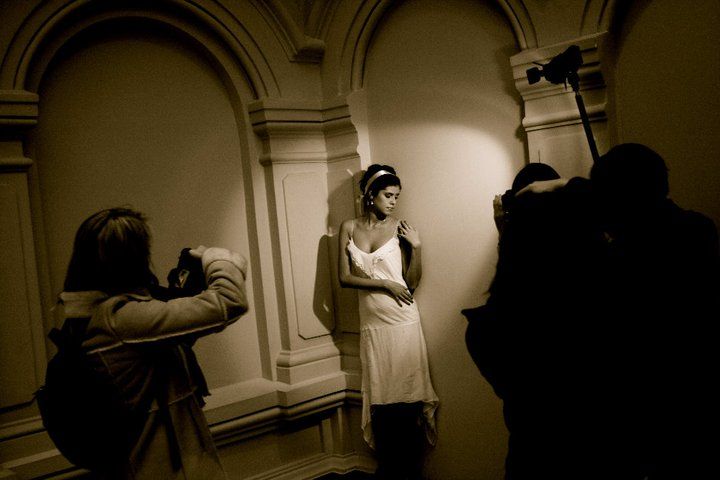 (A model for ChanelNo5 poses in a quiet corner)

I hope you enjoyed another short story about another obscure corner of the planet. Let me know if you like these bitesized posts or if you would prefer longer and more in depth articles. I have so many photographs and words to share.