My Photographic Journey - When Intercontinental Rally came to Scotland

Motorsport is something I love, a lot, so when the Intercontinental Rally Challenge held an event in Scotland, I just had to go see, camera in hand! 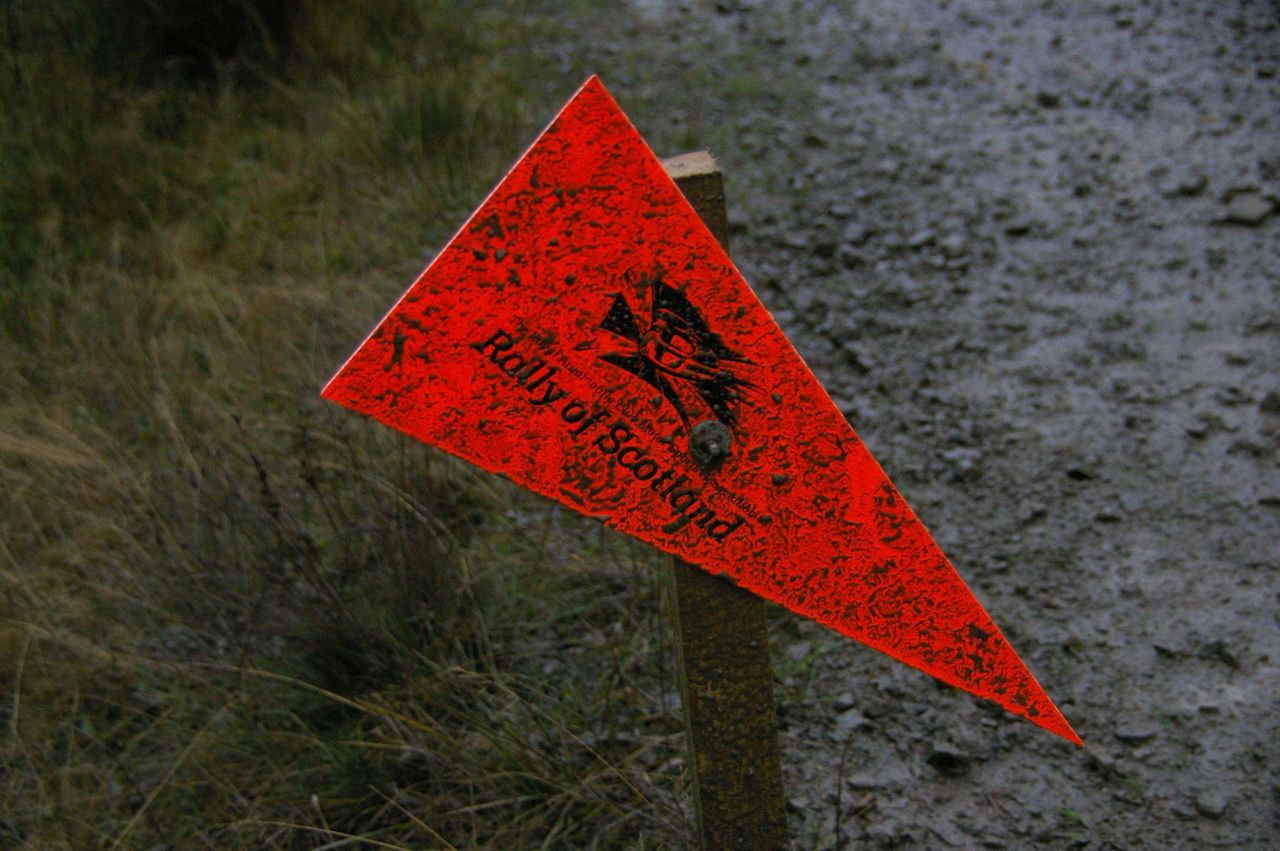 This happened for two years where I visited in 2009.
IRC as it was shortened to was very much like the Junior category within WRC (or World Rally Championship) where the cars used confirmed to FIA S2000 spec. 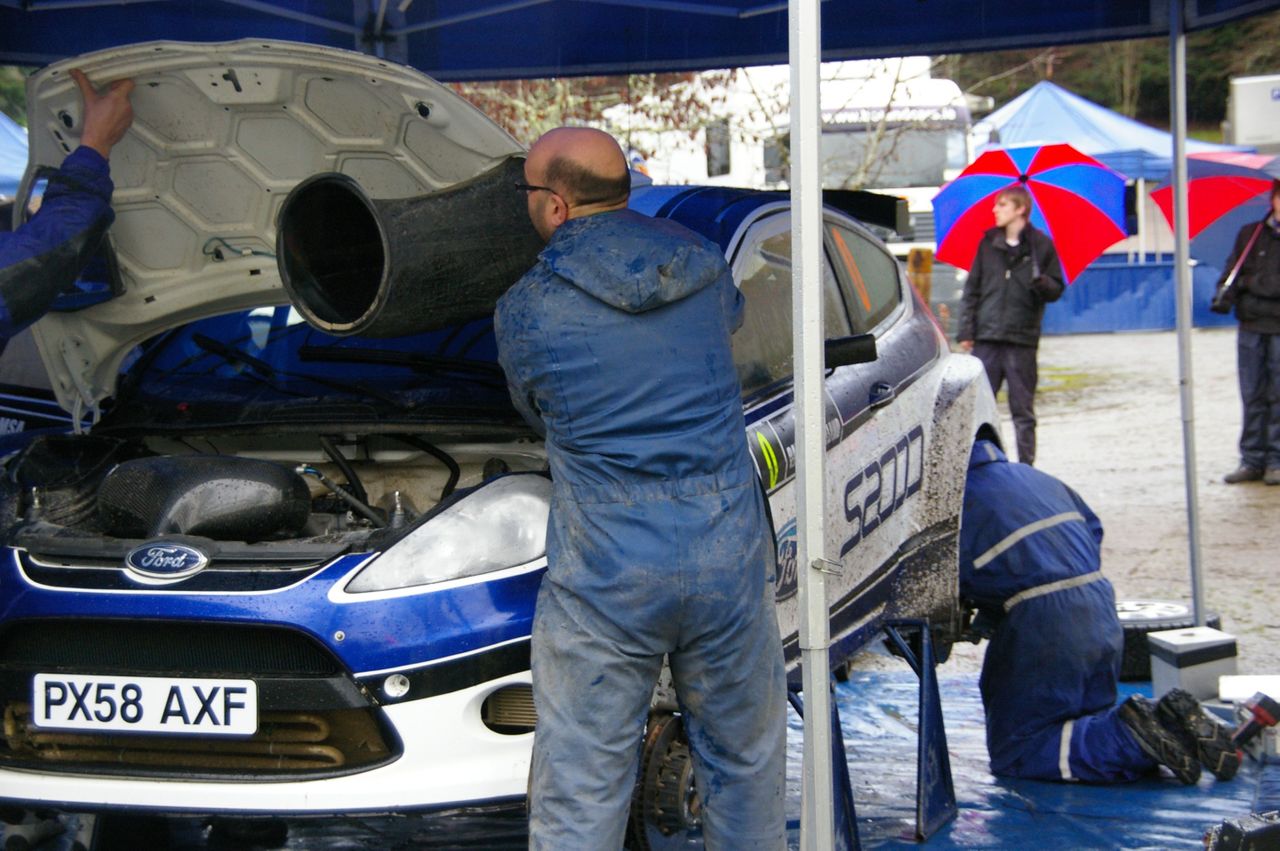 Both Peugeot and Skoda had works entries that year, with Peugeot running future WRC runner Chris Meeke, Skoda with Guy Wilks and a Proton driven by Alister McRae, the brother of one of the most renowned rally drivers of the 90's Colin McRae! The favourite and leading the table for the championship. And driving the Peugeot UK entry with an S2000 spec 207. 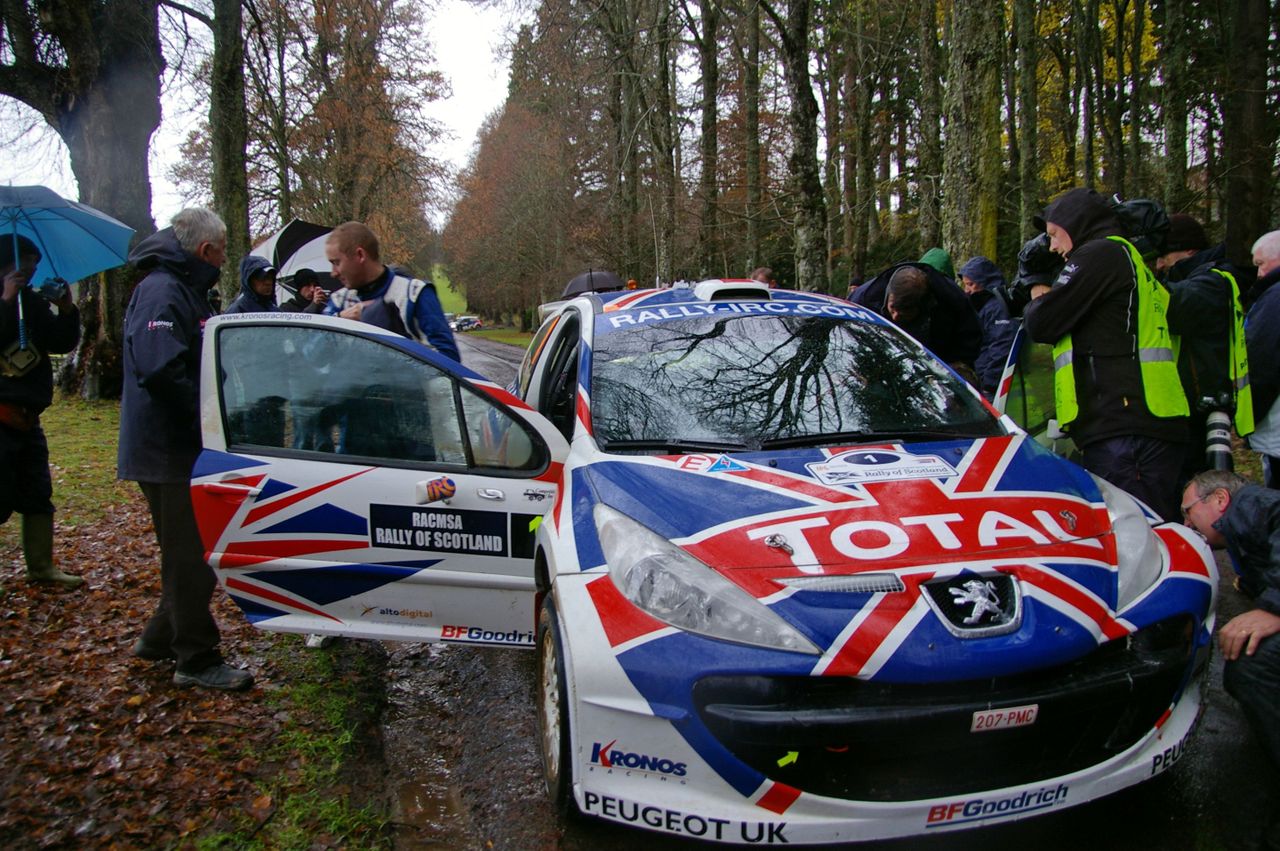 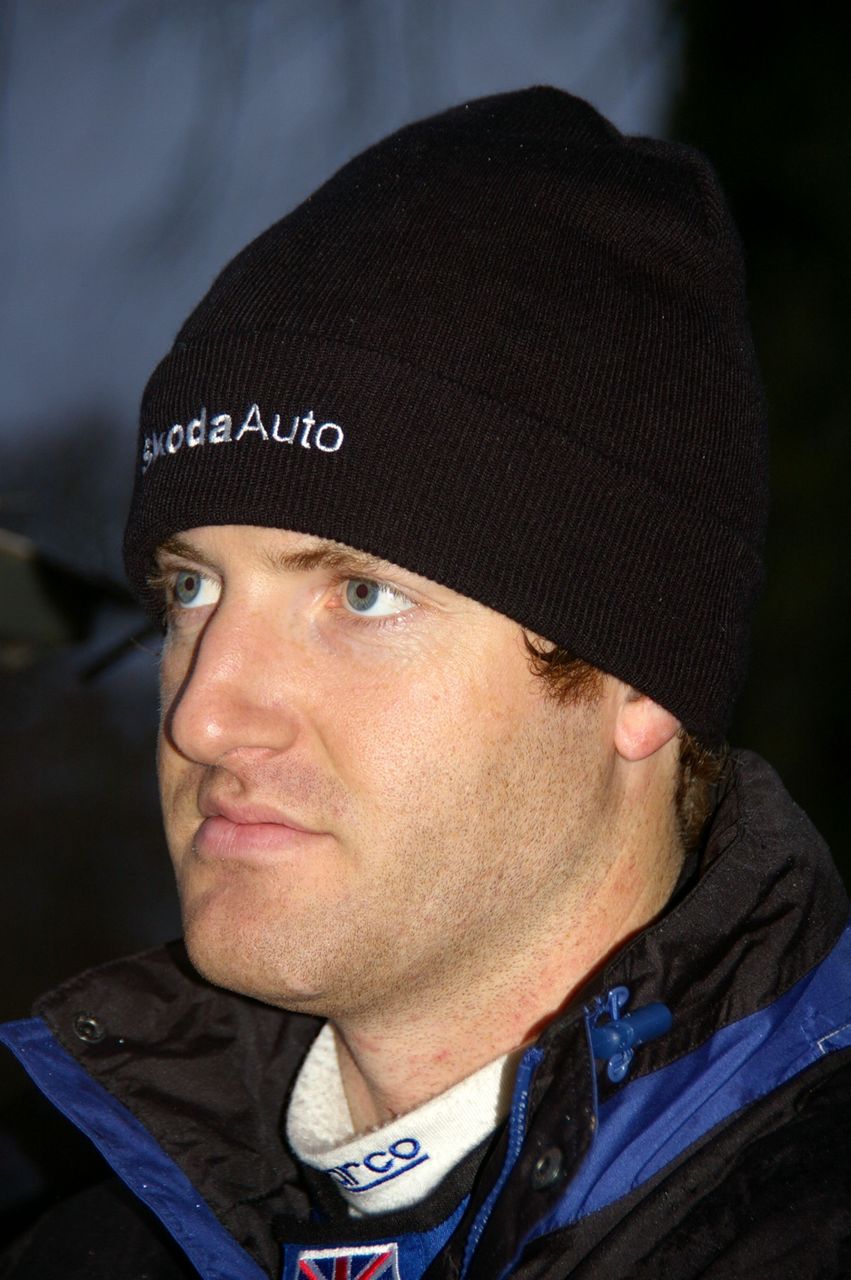 The challenger in a one off entry for Skoda UK, as he would normally be driving for Proton. Wilks was running in the S2000 spec Fabia for this round. 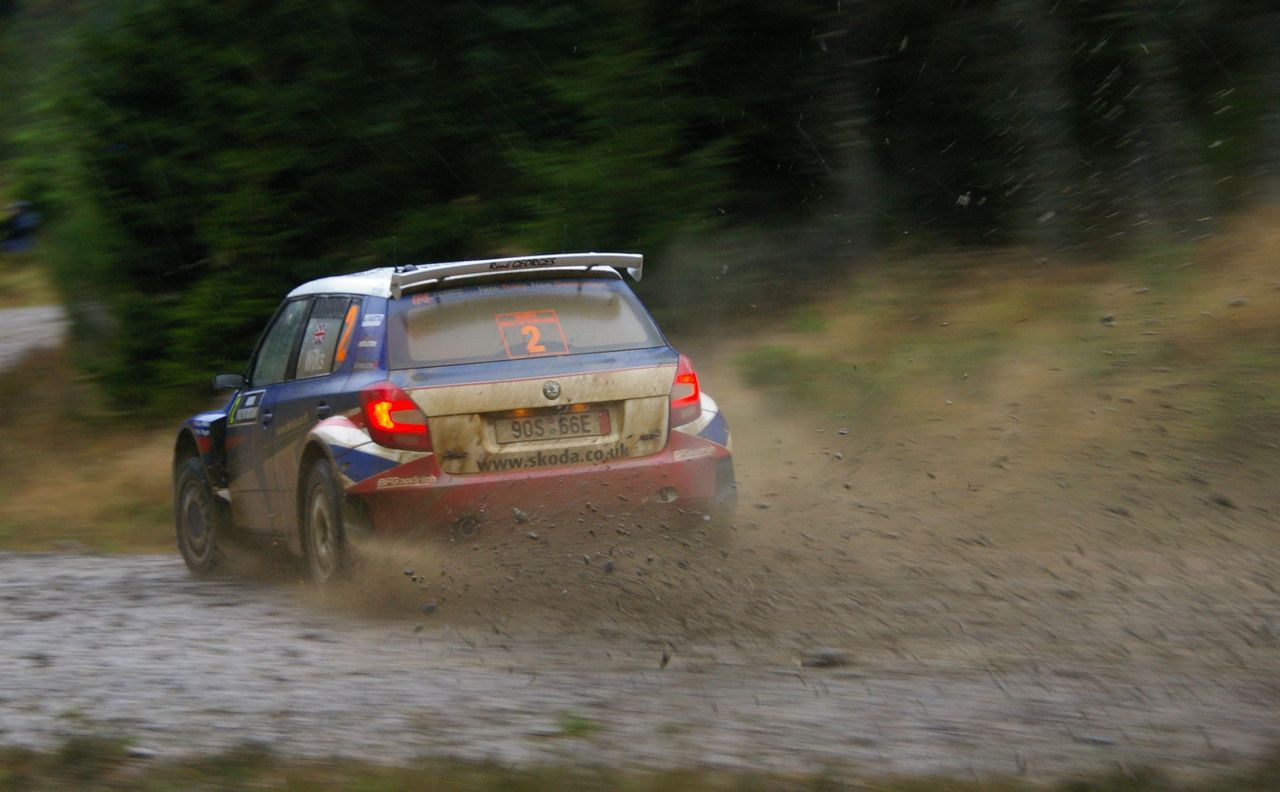 Alister McRae
Brother of Colin, 1995 WRC champion, Alistair an accomplished rally driver himself was stepping in for the on loan Wilks for this event, and a special event for him, being Scottish himself

Competing in the Proton Satria Neo S2000, this was a car not to be ignored, even if the brands near on unrecognisable within the UK! 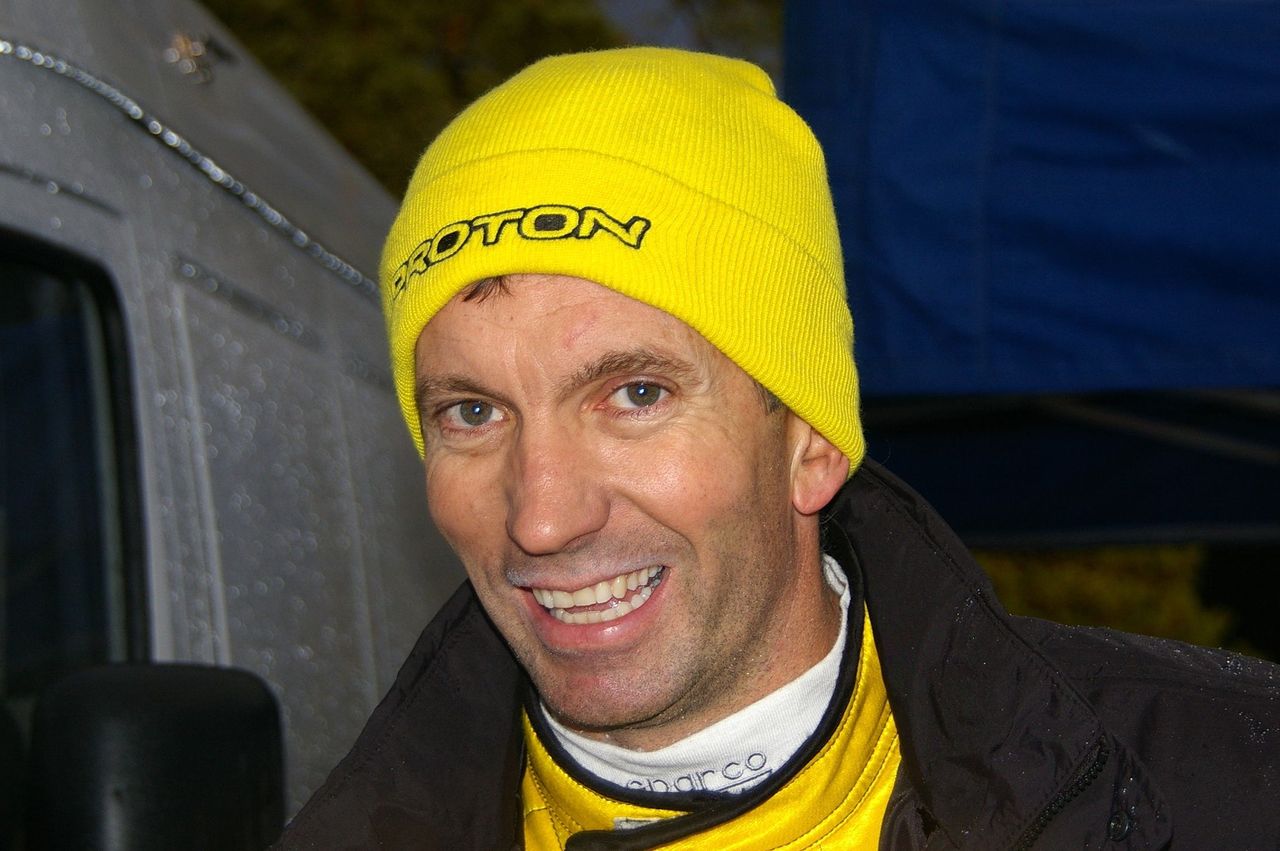 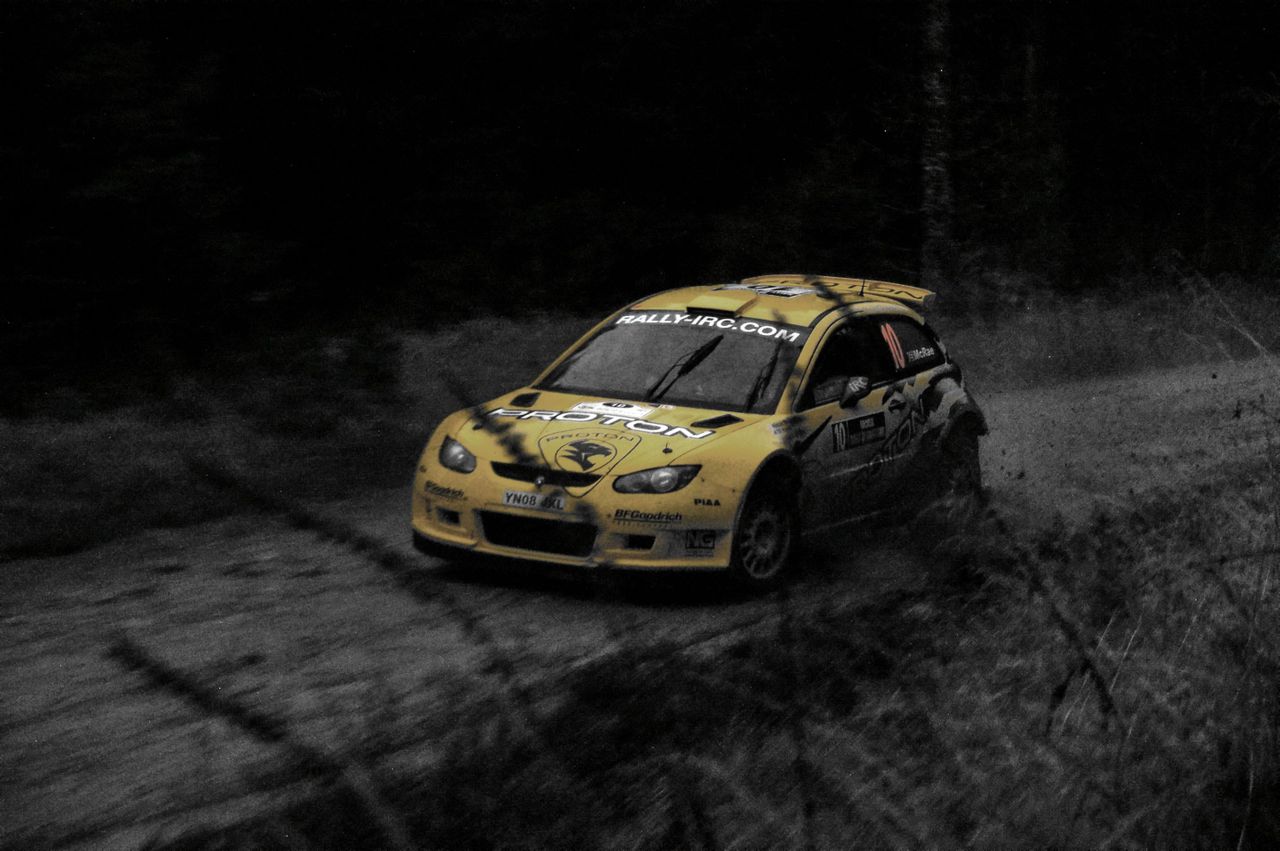 On the road, the finishing order was as above, the top three being of Meeke, Wilks and McRae, But much like Vettel in Hungary, a technical infringement was to change the order!
Meeke was disqualified for for an issue relating to the front subrame on his 207, meaning the event win went to Wilks instead, promoting McRae to second, and an unexpected third for Jonathan Greer in a Mitsubishi Lancer Evo! 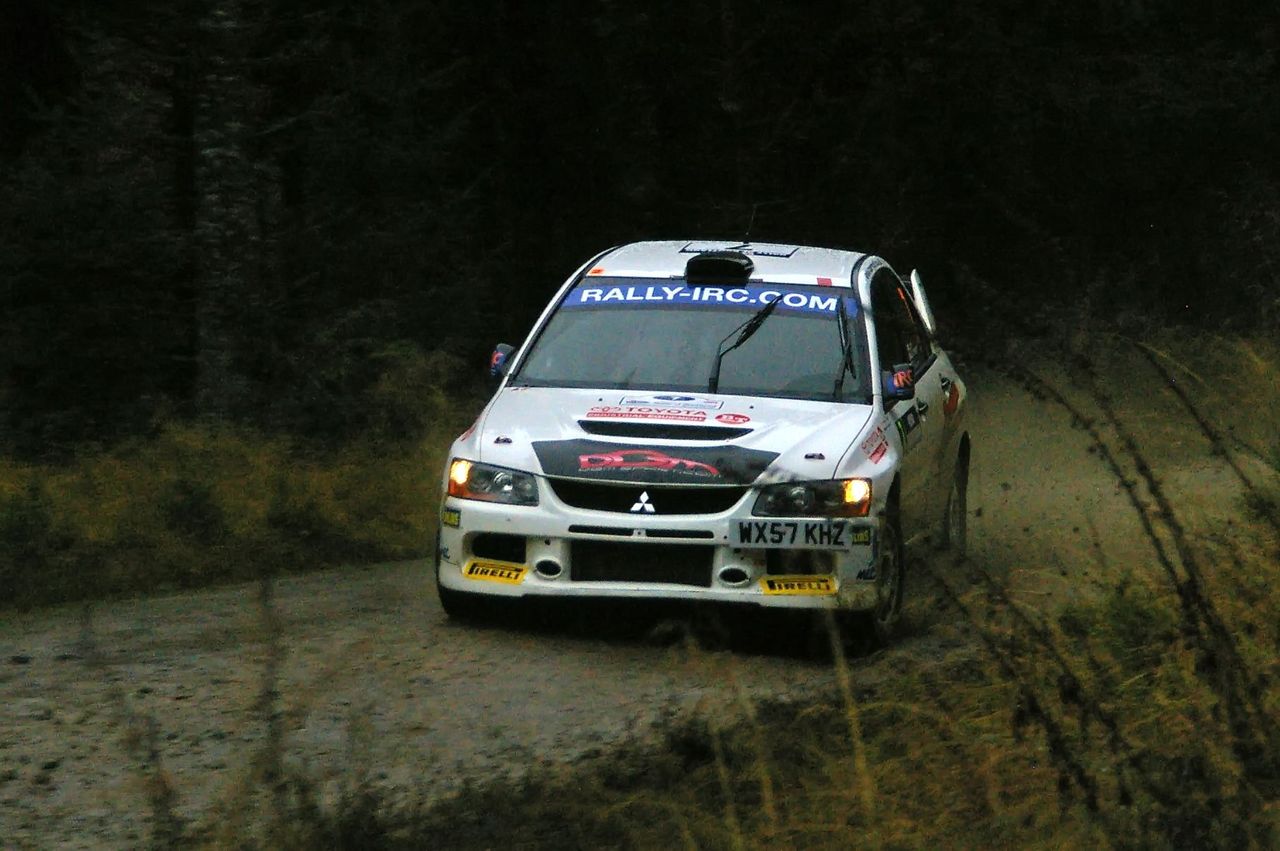 Now I know this one is a bit photo heavy, but there was a little bit of a story to tell for this short-run event and many have forgotten even happening.

So I will finish off with a couple of paddock images (at Blair Castle) and a couple from the rally stage and tell the story of me getting my location wrong. I couldn't find the spectating area so ended up randomly parking the car and walking up a hill, which happened to be the perfect spot, with hardly any people around. 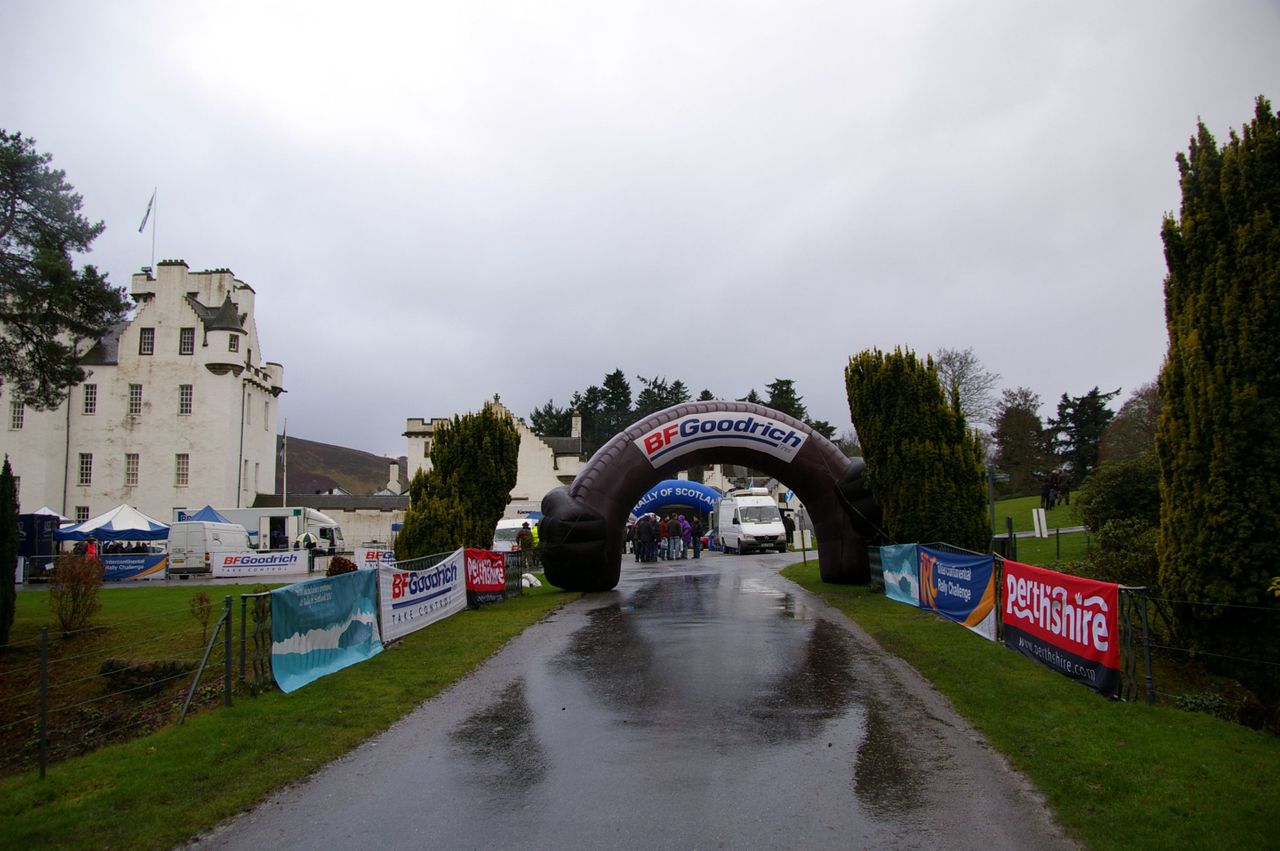 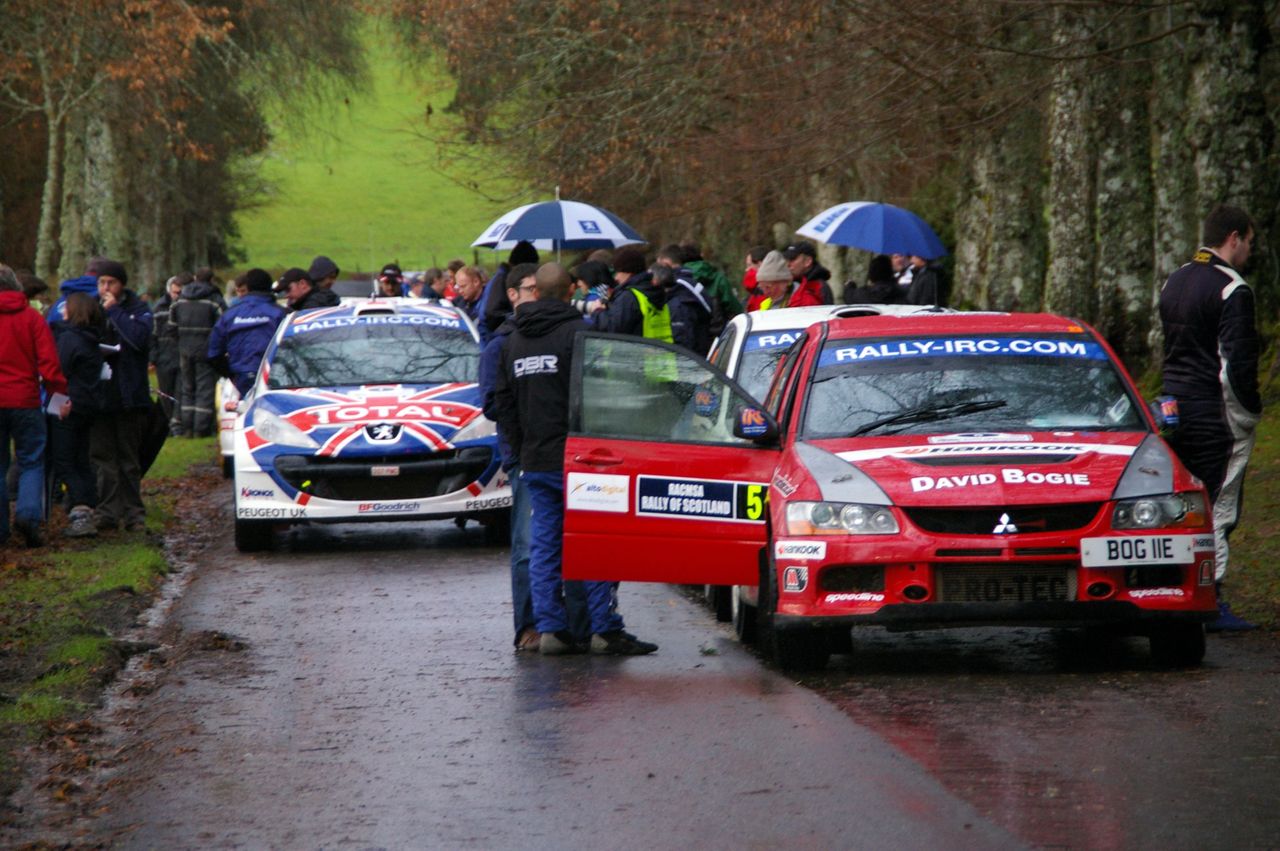 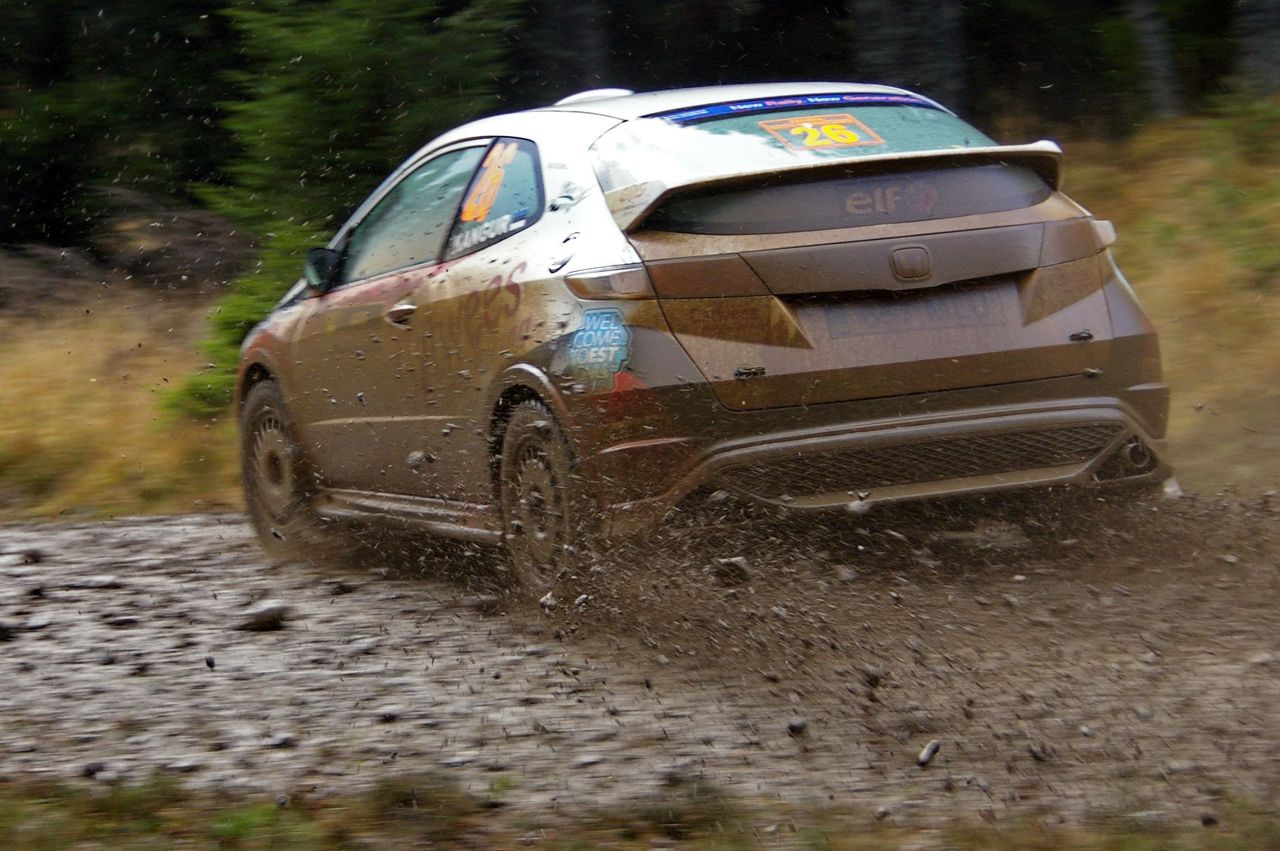 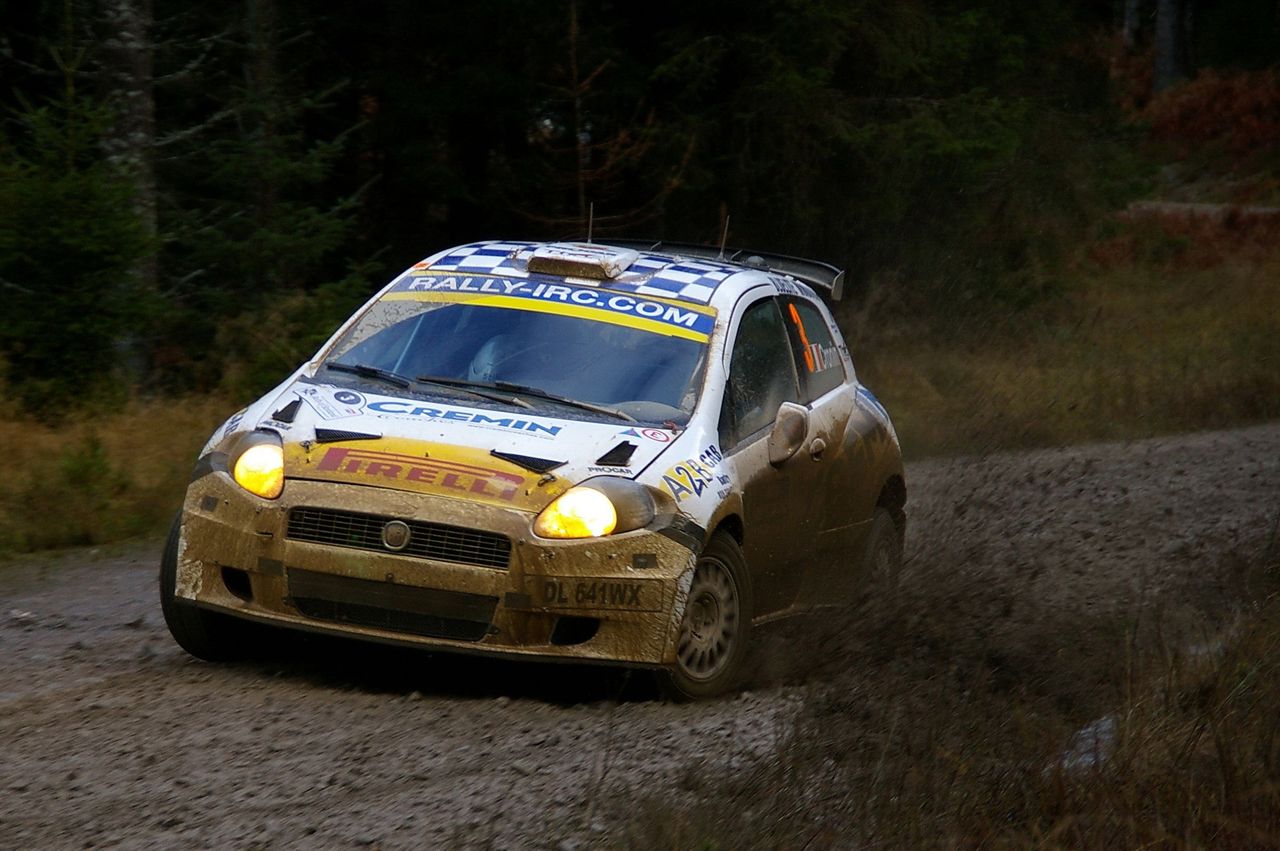