My Most Messed Up 3D Print (So Far)

holovision71
a month ago
inActifit 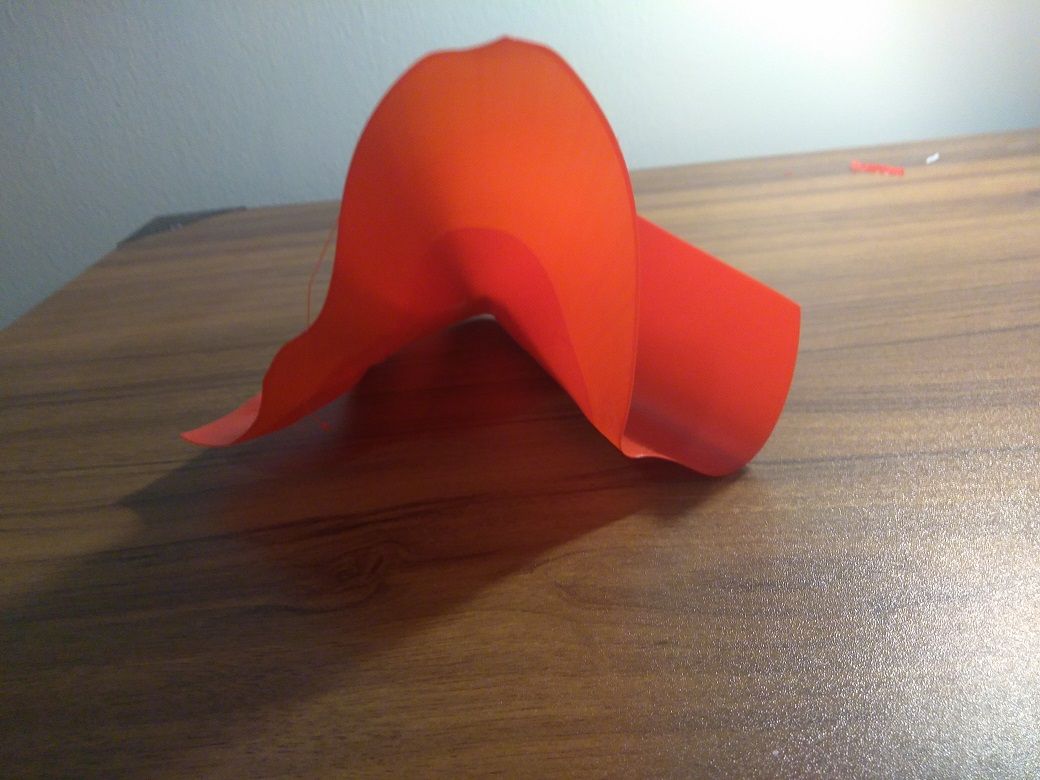 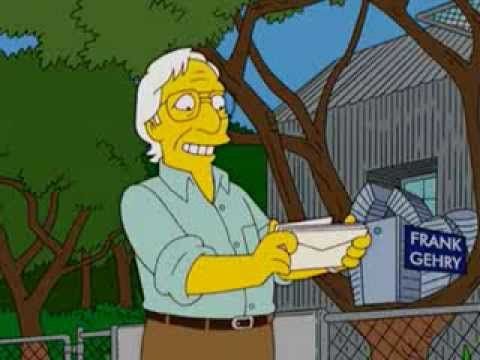 It happened while I wasn't supervising my 3D printer. There was also a small glob stuck to the nozzle and a string of filament from the glob to a corner of the messed up print (pictured below). My hypothesis is that it somehow got stuck, dragged the print around the bed but the print still had some adhesion to the PEI. Evetually it was knocked off the print bed where I found it minutes later on the floor.