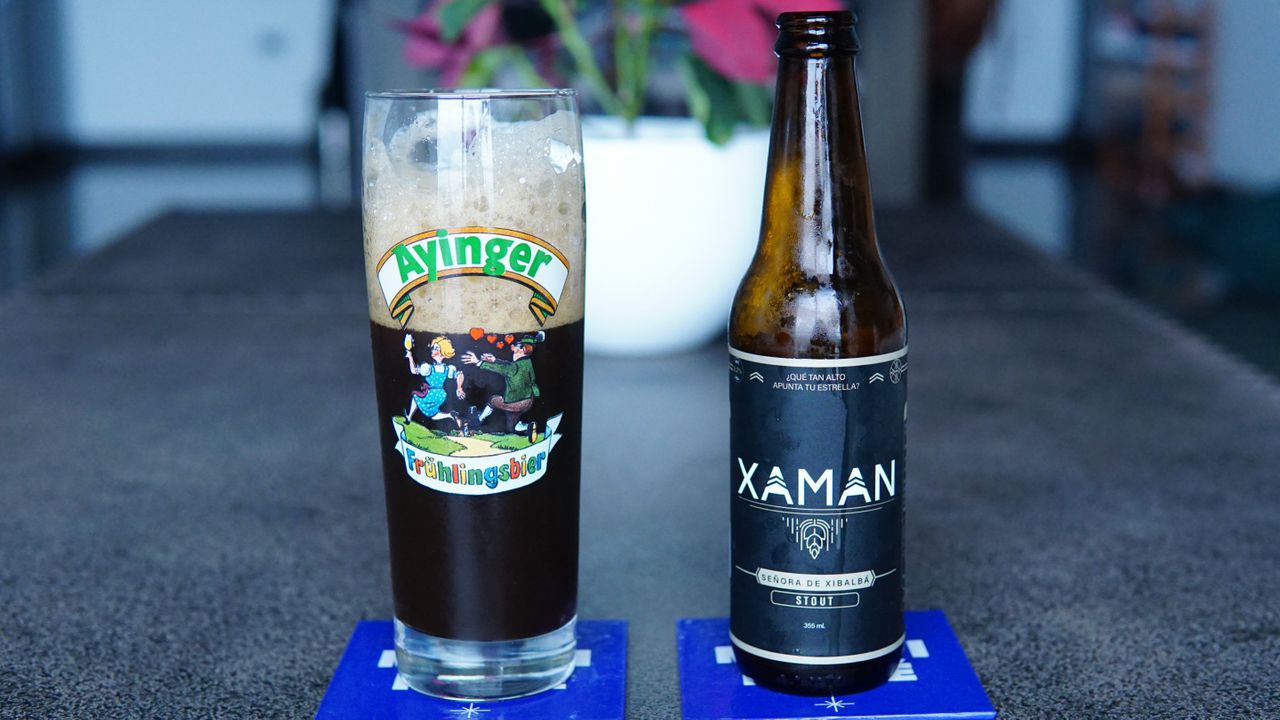 what could be better on a Saturday afternoon than a delicious stout from the underworld?
answer: (almost) nothing.

I poured a pint of ice-cold Lady of Xibalbá into my Ayinger glass - which I brought back from a trip to Munich - and sat down to write this post. 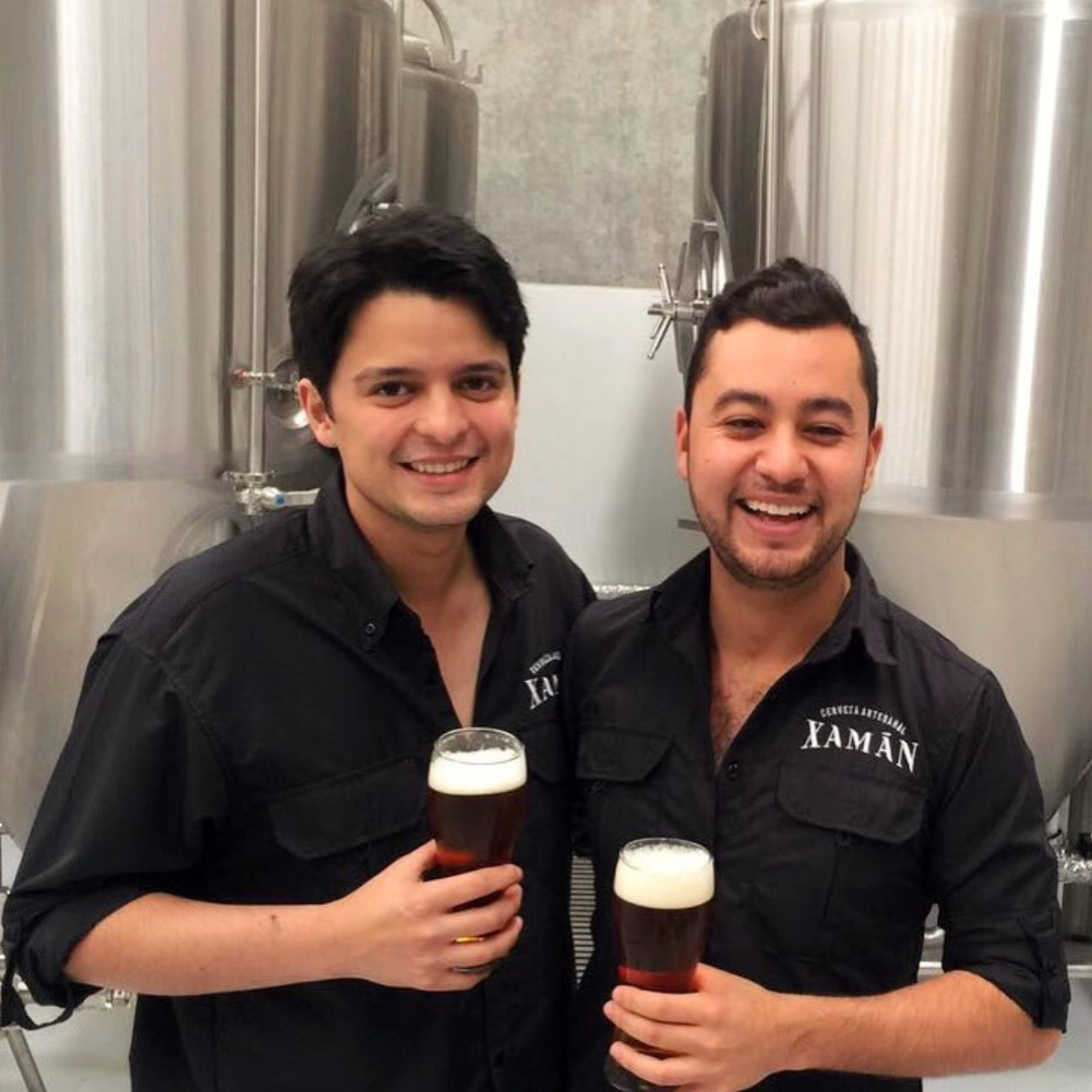 They've been keeping @recording-box clients drunk with their refreshing beverages since we opened in 2018. Today we celebrated with hand-made pizza and lots of delicious #BEER straight from the source.
Look where they keep it. isn't it the coolest thing ever??? 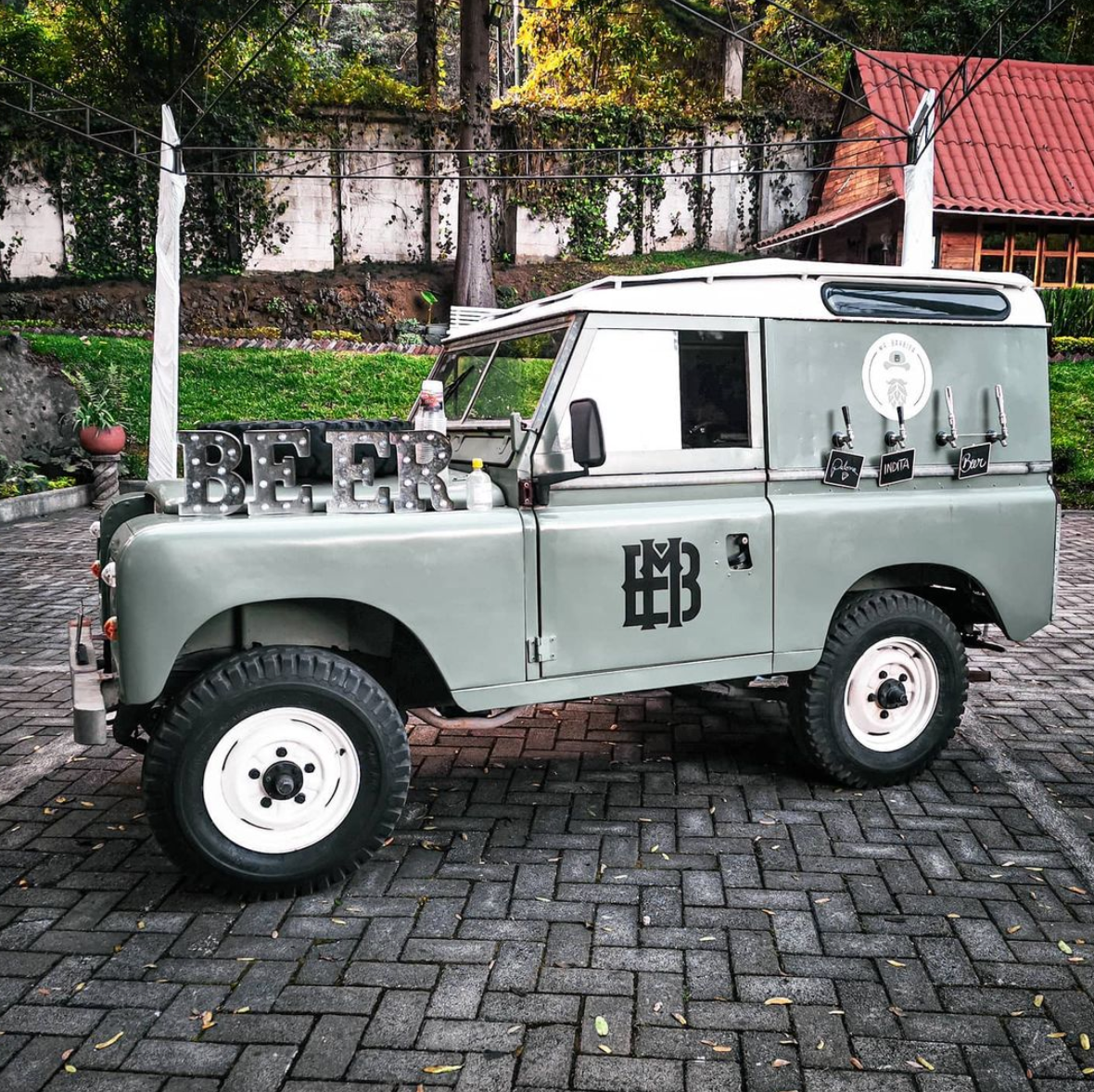 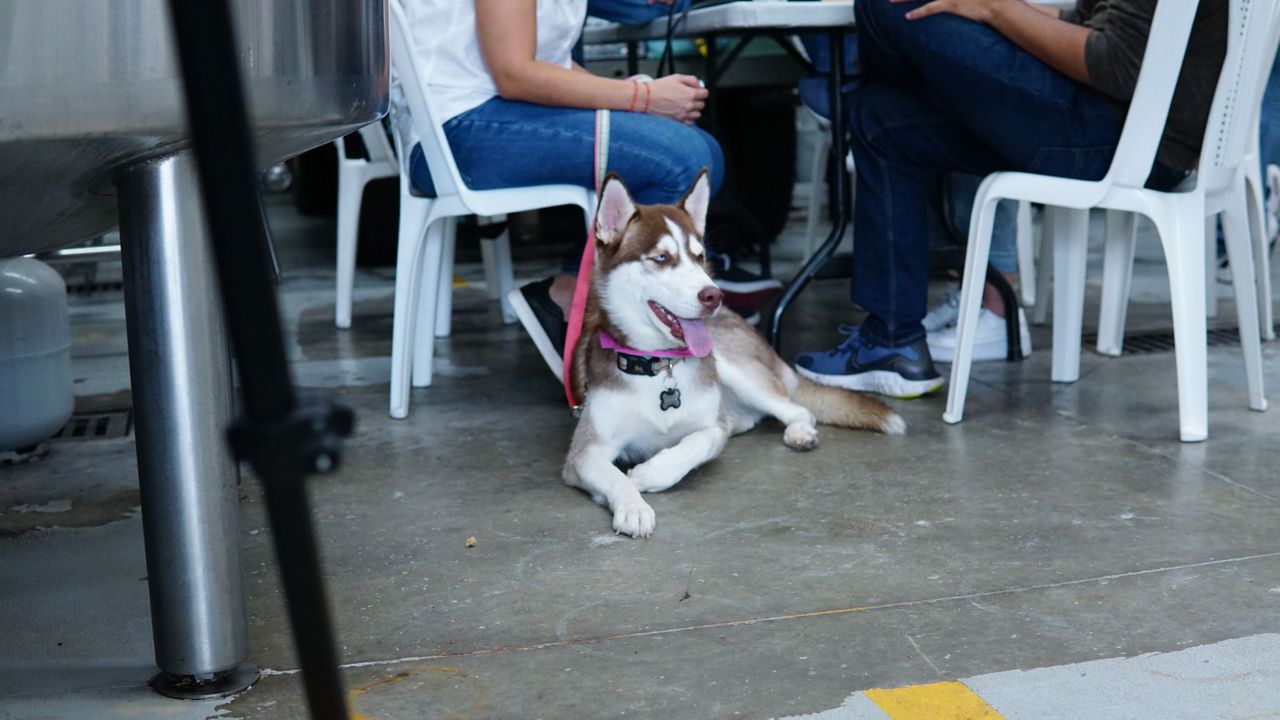 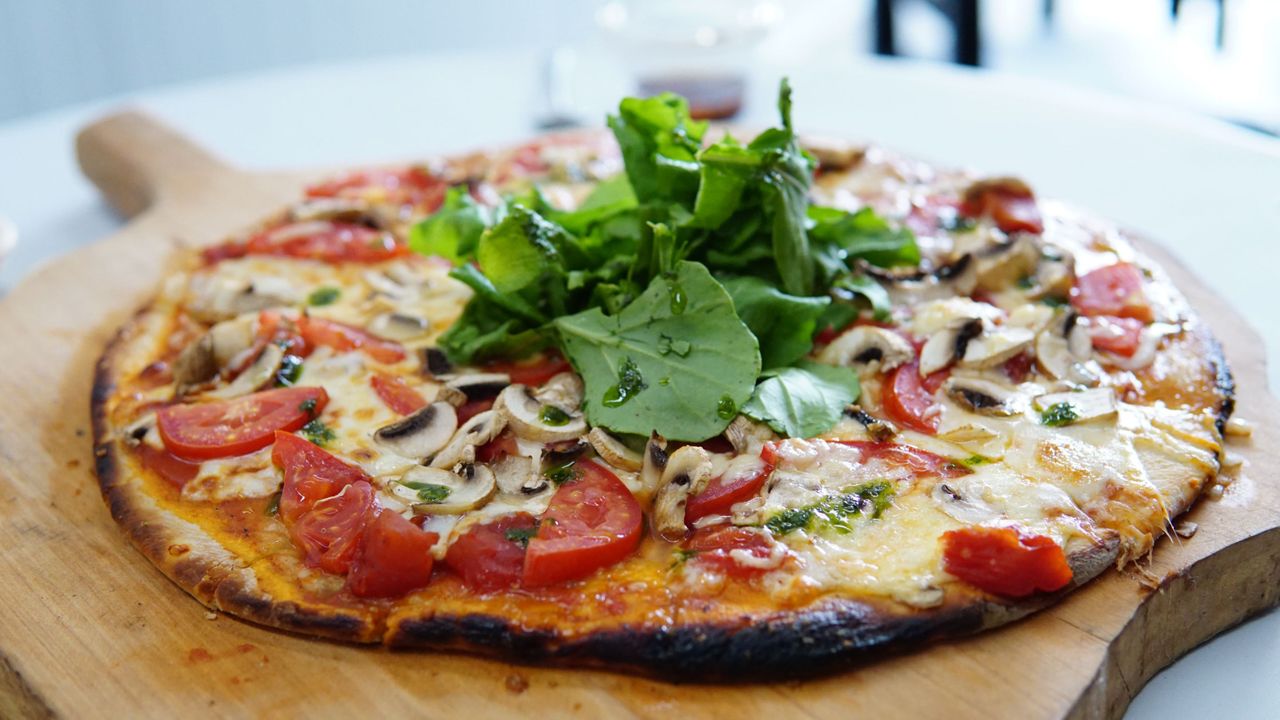 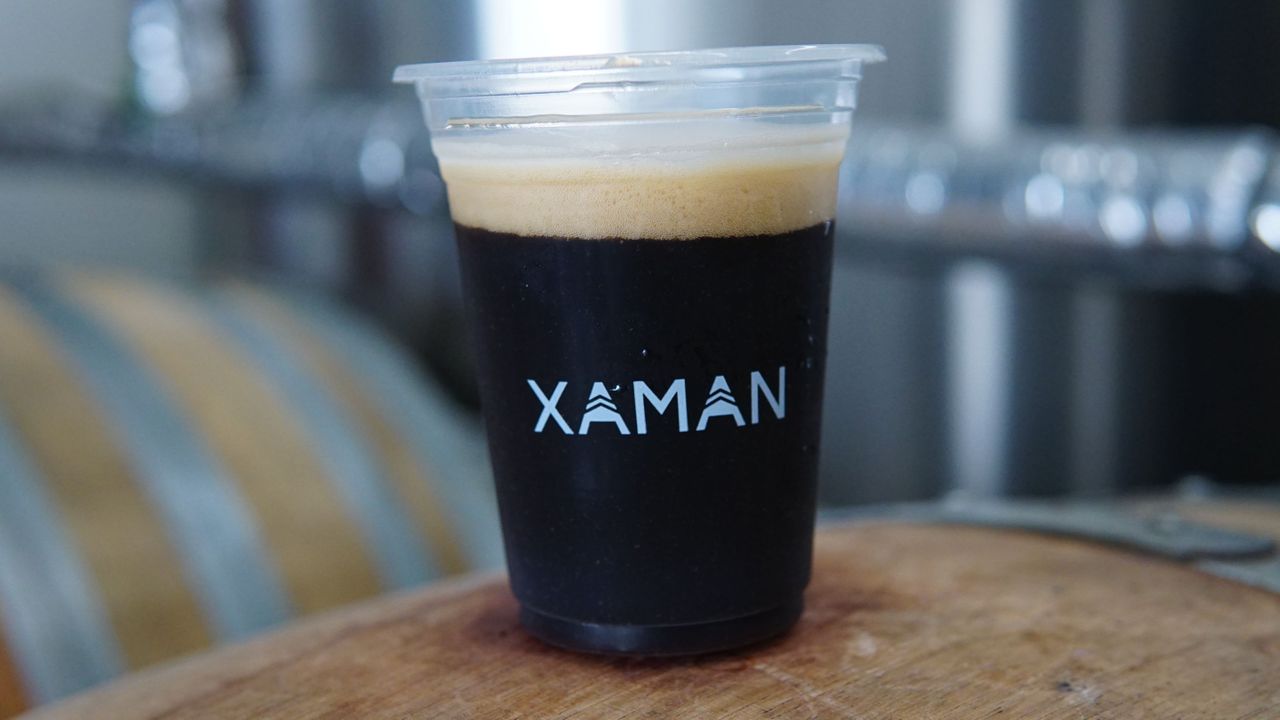 Xibalbá is the Mayan underworld described in The Popol Vuh, the Mayan book of creation.
It is here where the Ajaweb or Lords of the underworld dwell.

The Popol Vuh also tells the story of twins Hunahpú and Ixbalanqué and how they go down into the underworld to avenge the death of their parents. They must go through a series of challenges and riddles similar to those of Indiana Jones and the Temple of Doom in order to face and defeat the lords of the underworld.

Here's a post a made last year which describes the story in much more detail:

I also found this piece of art to go with the blog post. I've reached out to the band and hopefully, I can get an interview with them (or at least an e-mail back). I'll update this post if that happens. 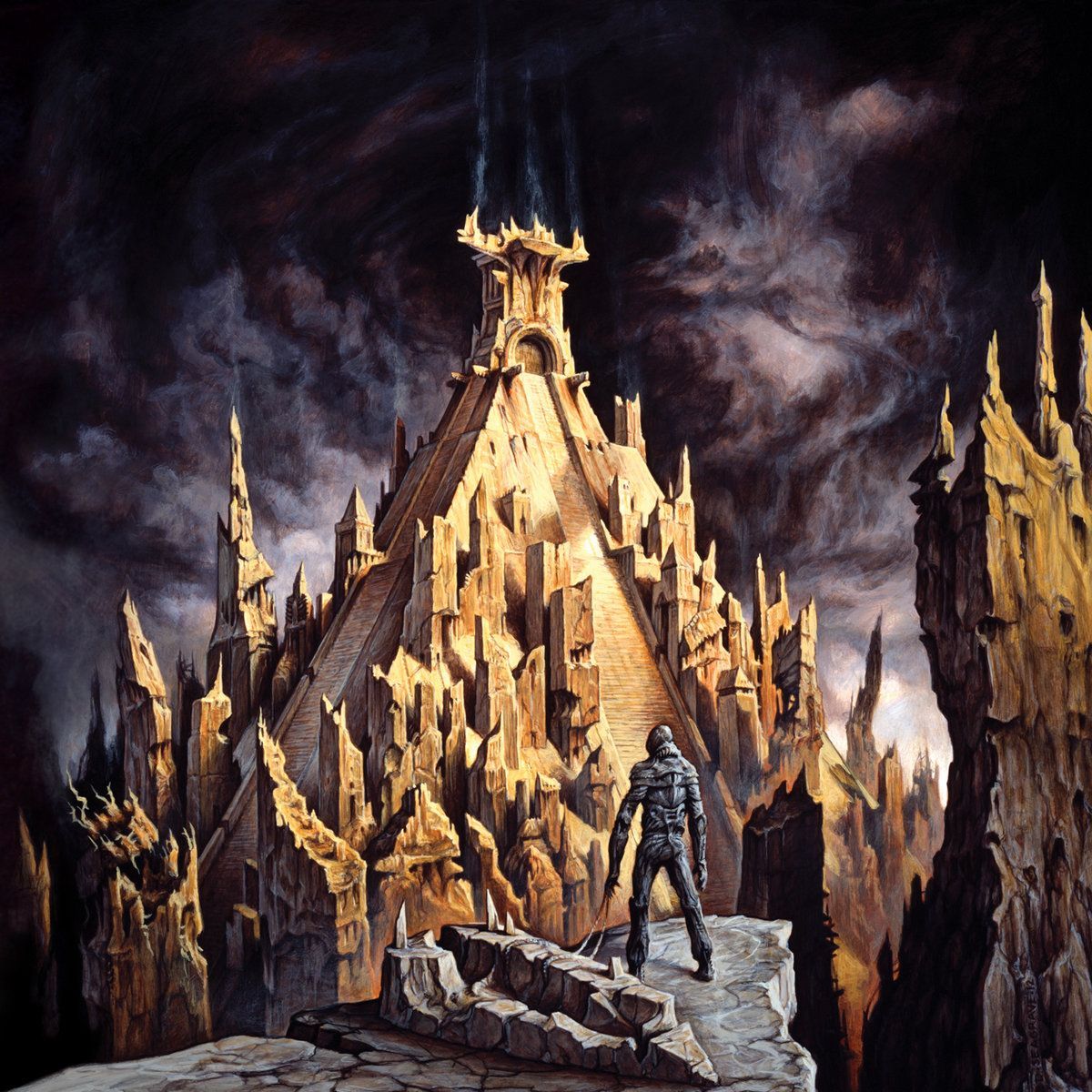 It is also with great sorrow that I must tell you my Ayinger glass has made it's way to Xibalbá.