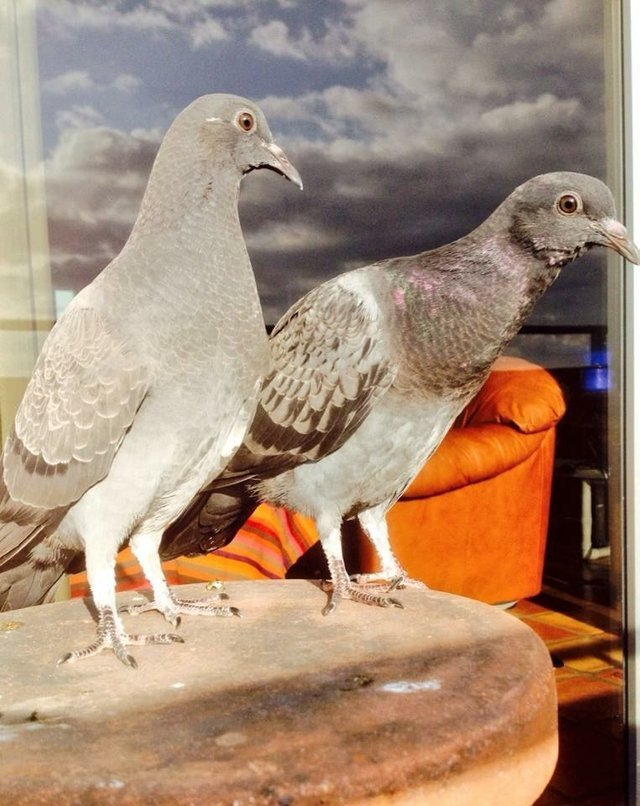 According to the Quran, the holy book in Islam, all creatures give thanks, mountains and trees, included.

As a pigeon fancier, I believe that I have witnessed something akin to this around sunset, when birds enter a kind of trance.

Prose fails. Below, is a poem that I wrote that attempts to do justice to this mysterious event:

What the Sunset Said

Rather, it seemed they were mirroring
a preternatural stillness,
two spiritual sentinels
transfixed and somehow Other

Science calls it “twilight calibrated magnetic compass”
yet it appeared beyond mere direction-finding
more a kind of existential orientation
consolidating all they knew, and listening

with their entire being, participating
silently, in a universal hymn
until they were pulled, as out of a viscous substance,
by the hungry cry of their nearby young

to become two feral pigeons, again
with this-world considerations
parenting, foraging, keeping alive
and, dazed, they consented to their stations. 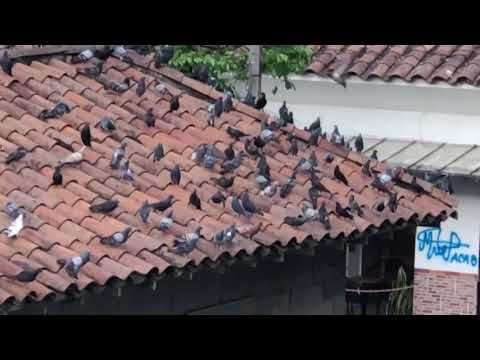