Death of a beetle (Micro Photos)

Death of a Beetle

Just because something is small does not mean it is unimportant. One of the smallest things in life is a bug. But did you know that even the tiniest bug has a role in nature? In fact, many bugs help the environment by disposing of decaying matter, spreading plant and animal seeds, and providing nutrients for plants. Every species of life has an important role in nature, even the tiniest. Death of a Beetle teaches us that we can't take the small things for granted.

There's been many stories that were written about bugs but not many have been about beetles. The beetle is often seen as a pest and there are many superstitions that surround the it. When people first see the beetle it's often seen as a sign of death. Why could this be? Well in a battle against a horse, the beetle will fly in and bite the horse in the eye. The "Death of a Beetle" is said to signal that a person will die soon. Who knows...

I went to take my puppy on a walk several times today, the first time a walk past this beetle on the sidewalk and took some photos of it while it was dead. Then later on the day while walking the puppy for second time I noticed the ants have came, they started to consume this beetle. It was interesting so I took some photos here they are for you. 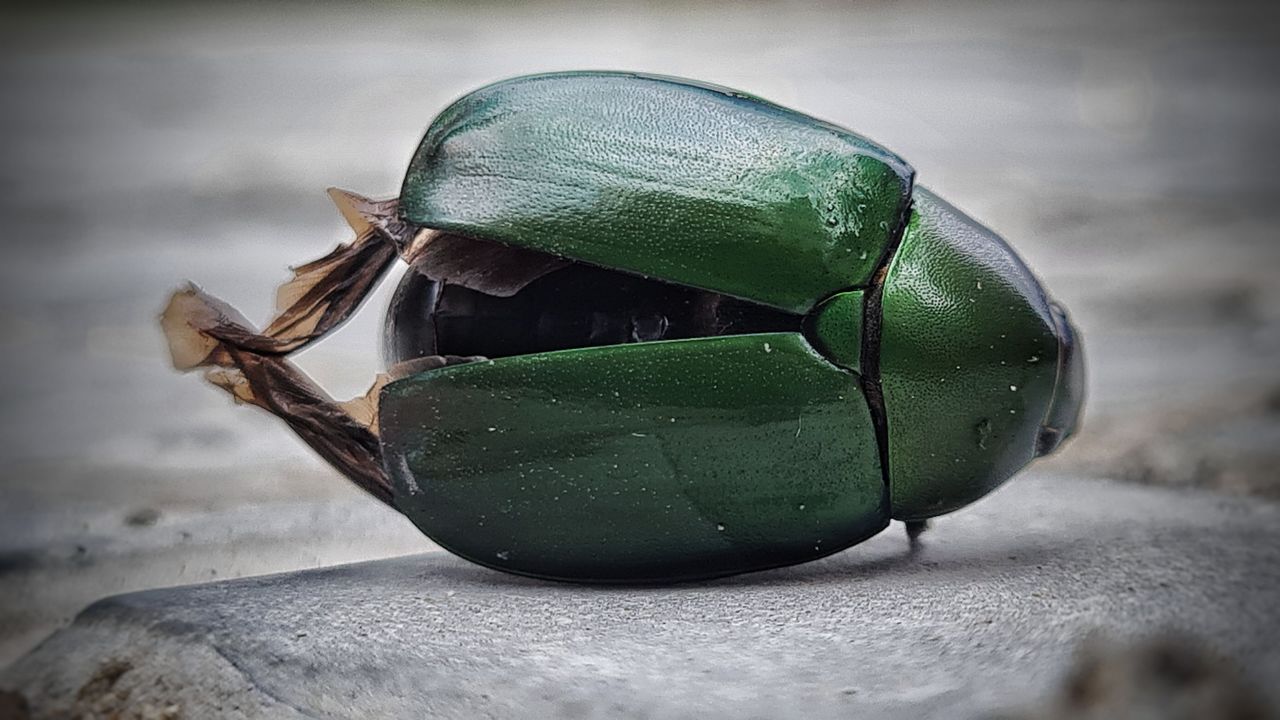 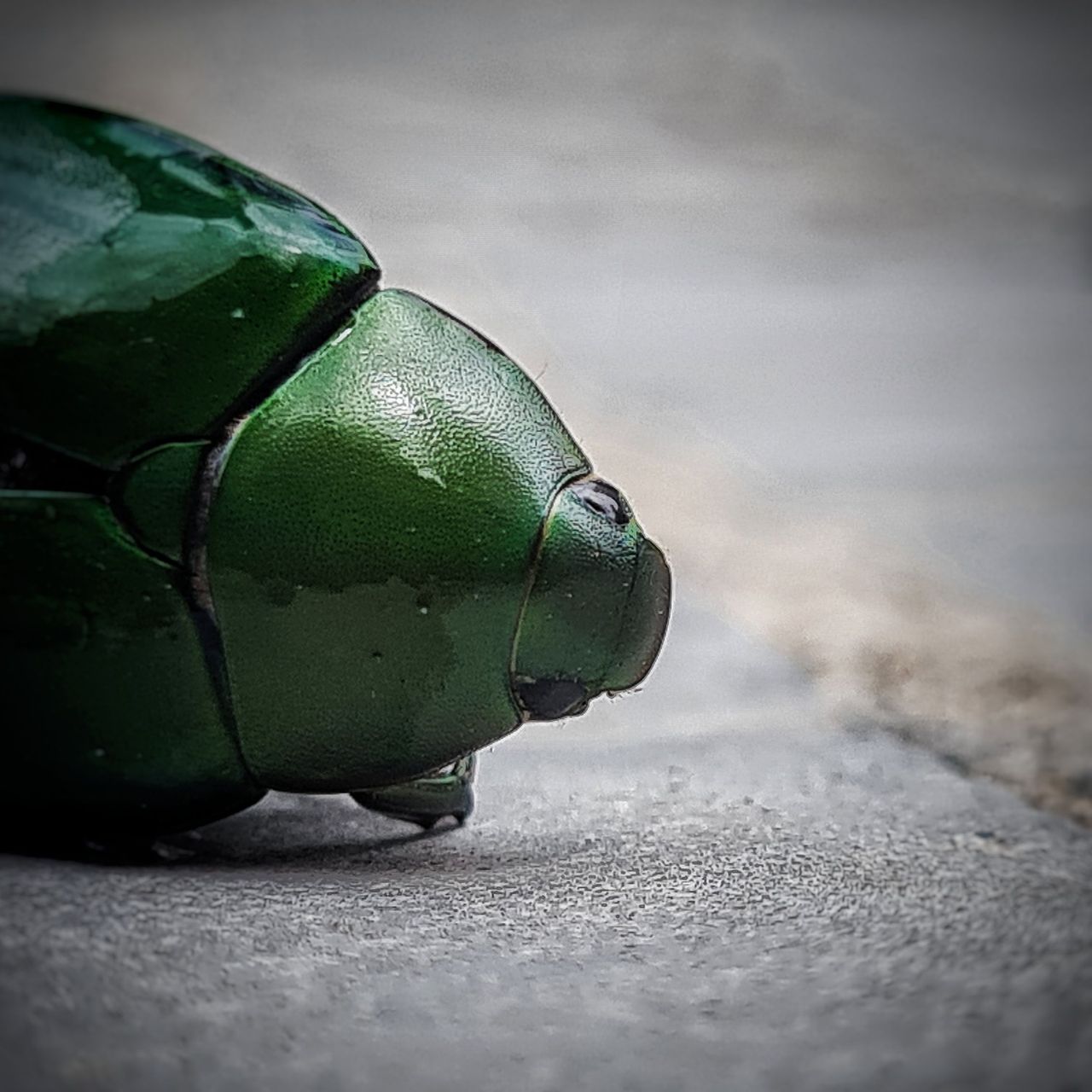 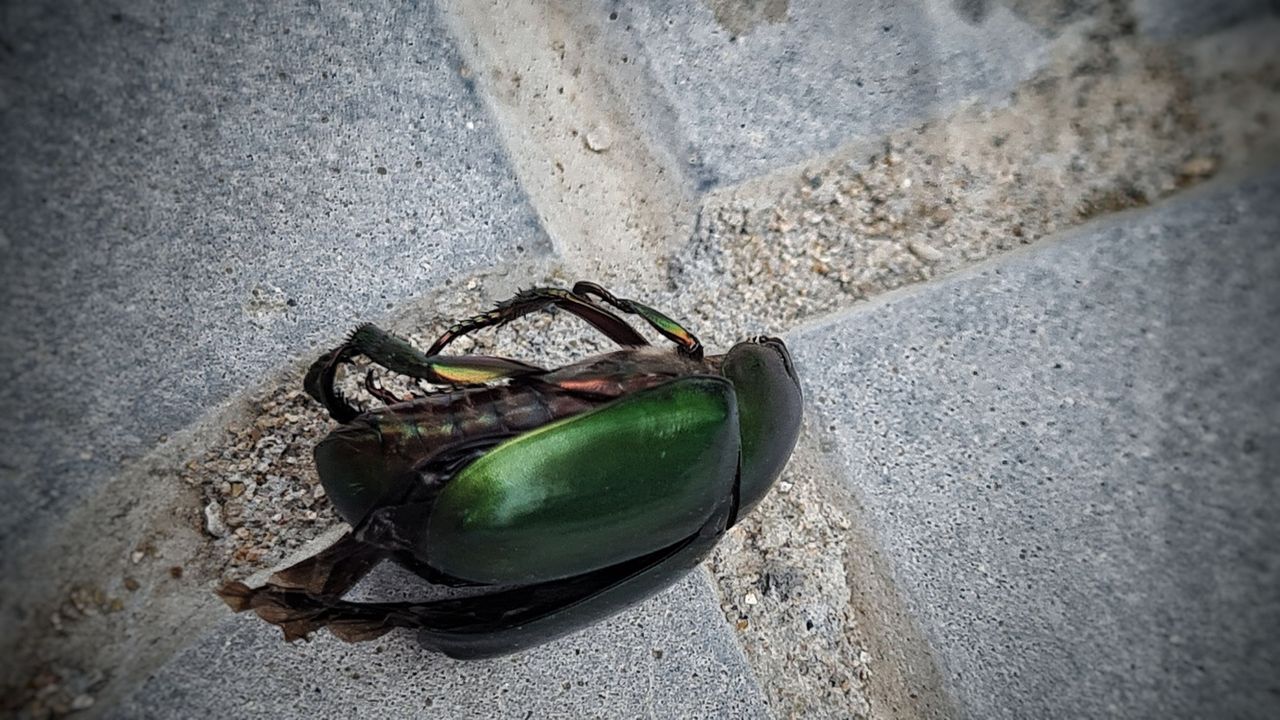 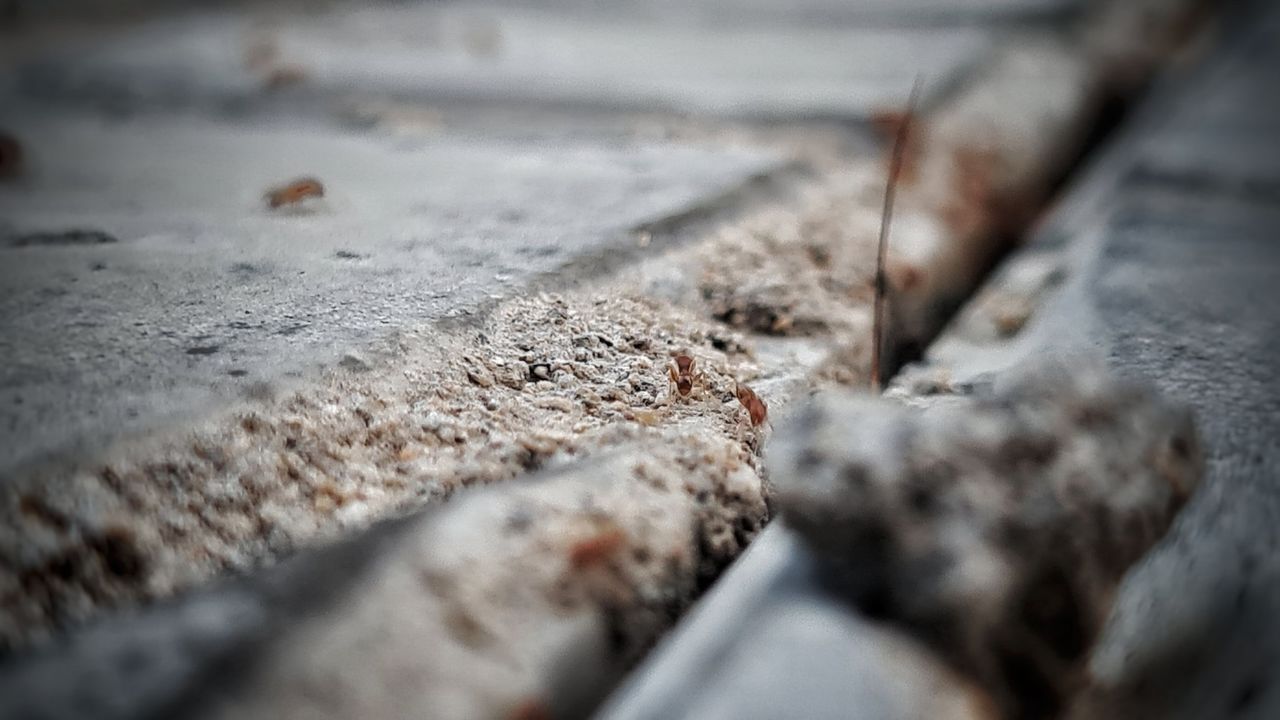 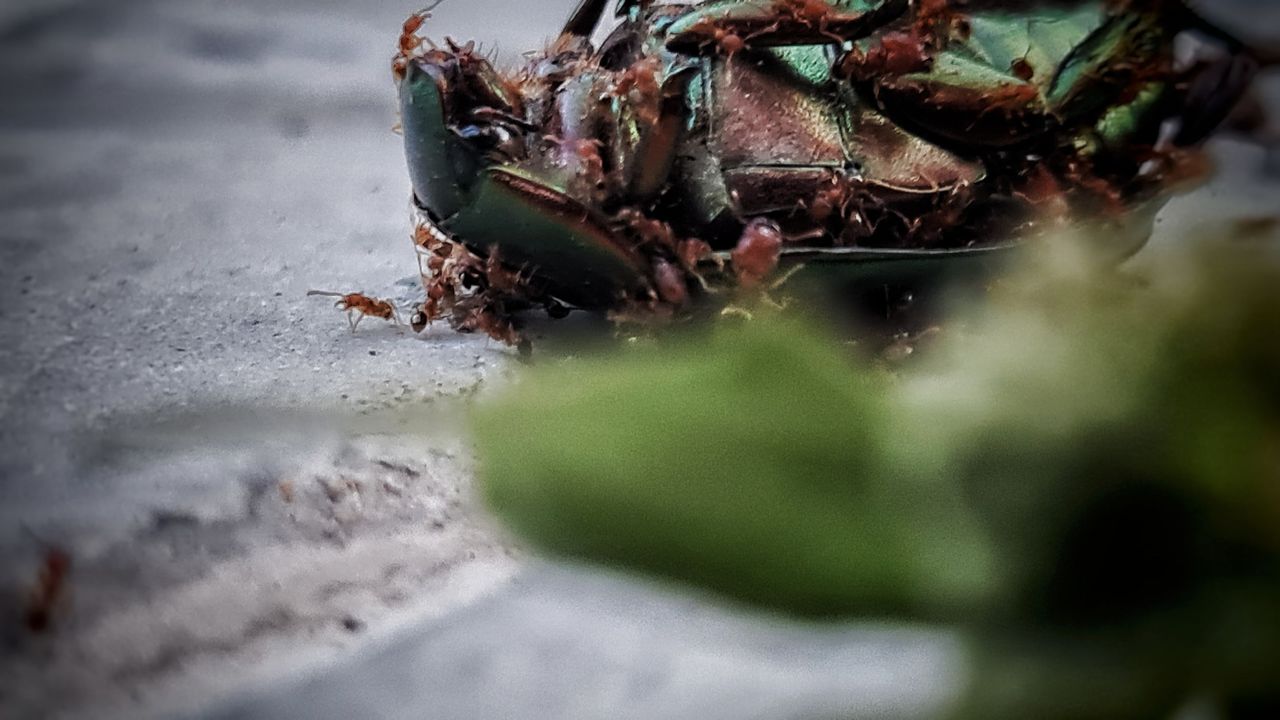 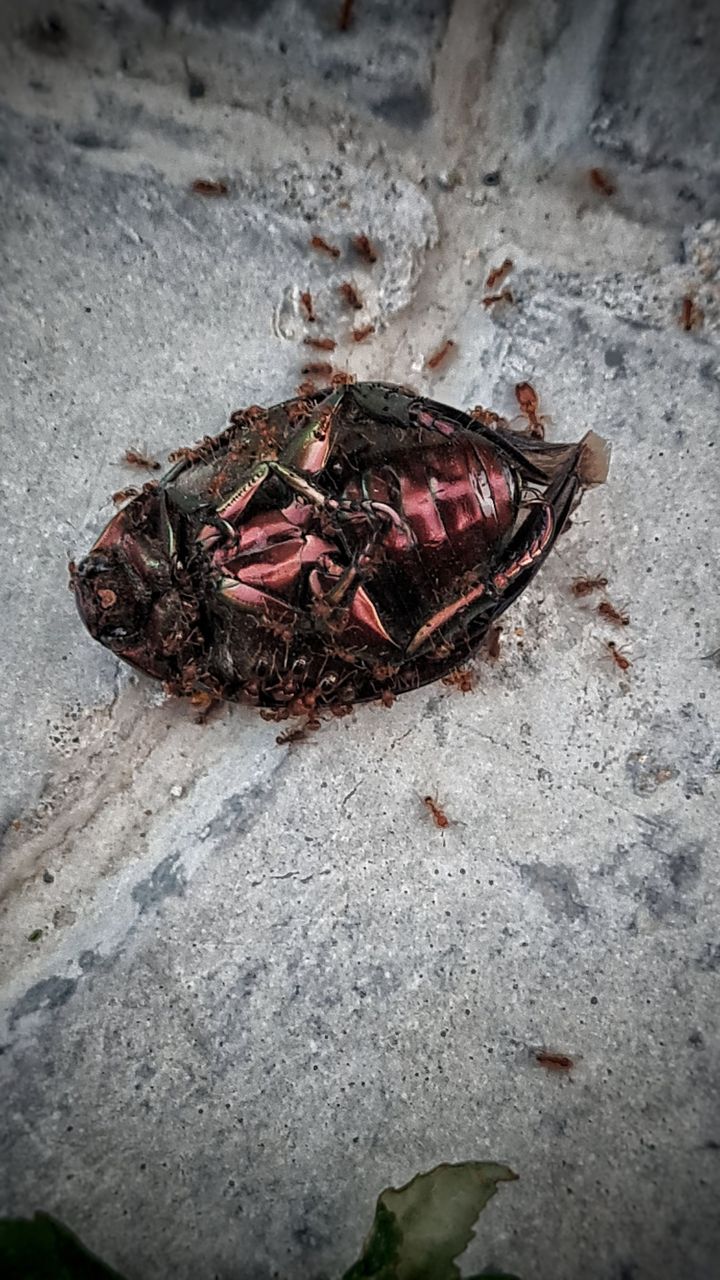 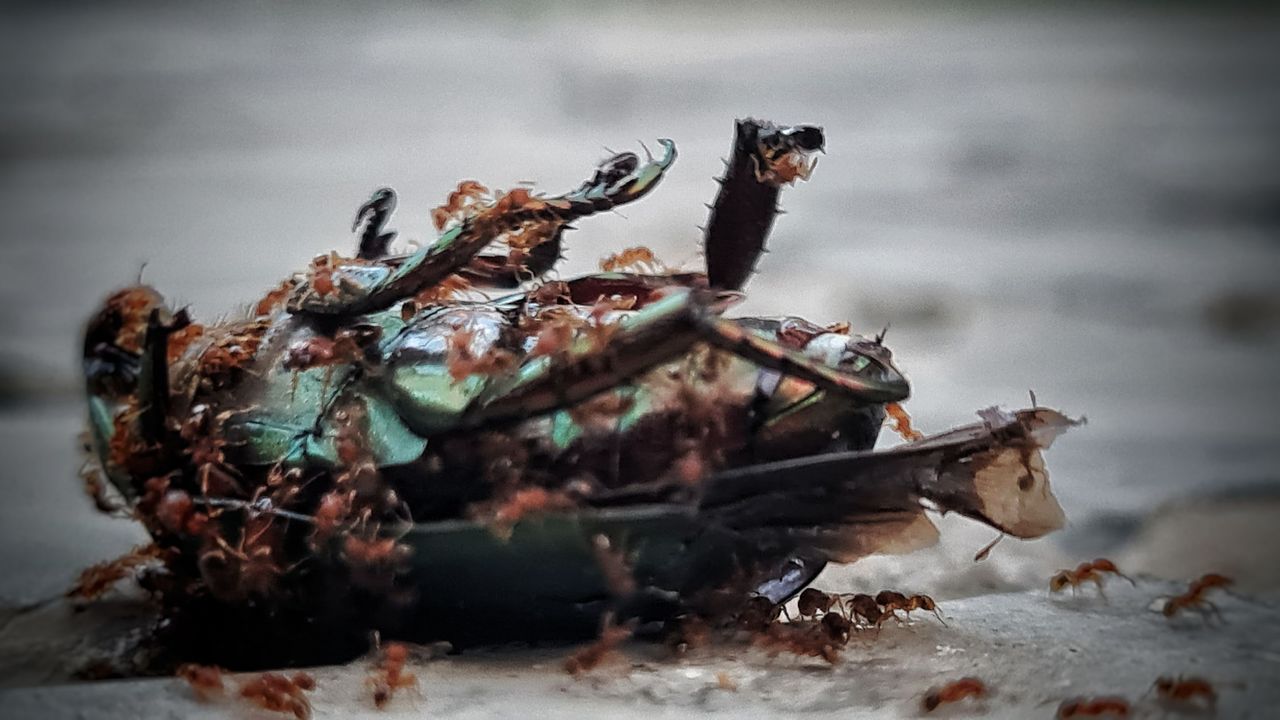 I hope you found some of these pictures useful or interesting. I always love to get feedback about the work I do. It would be really cool if you could come back tomorrow and see more new pictures. I always try to think of new things to share. Thanks for taking the time to watch and read this. Take care. 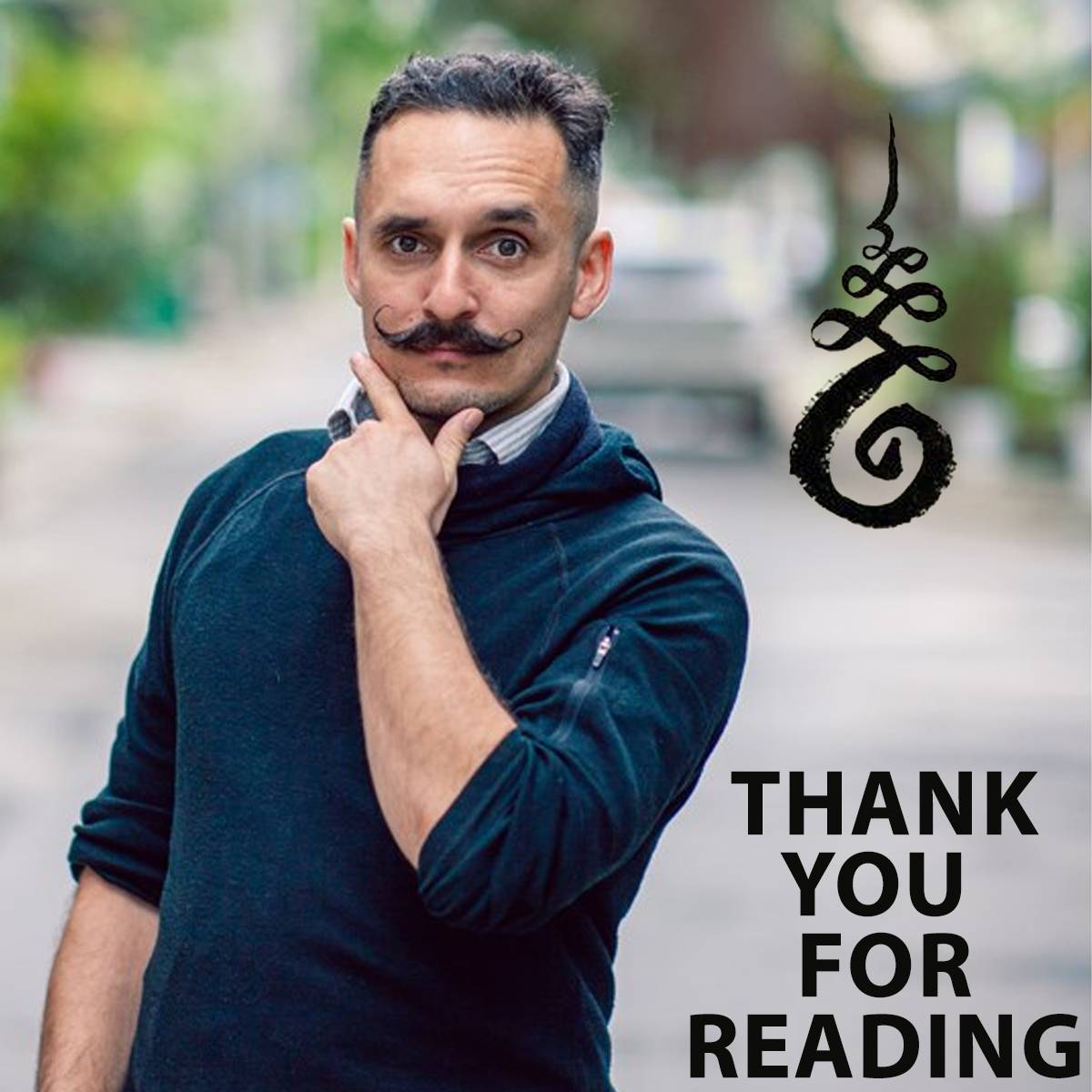 Services I Use and Recommend:

Thanks for reading my post, you inspire me to keep posting!

Thank you for your support!