Ancestral Spaces and Elevated Teachers + Rune of the Day 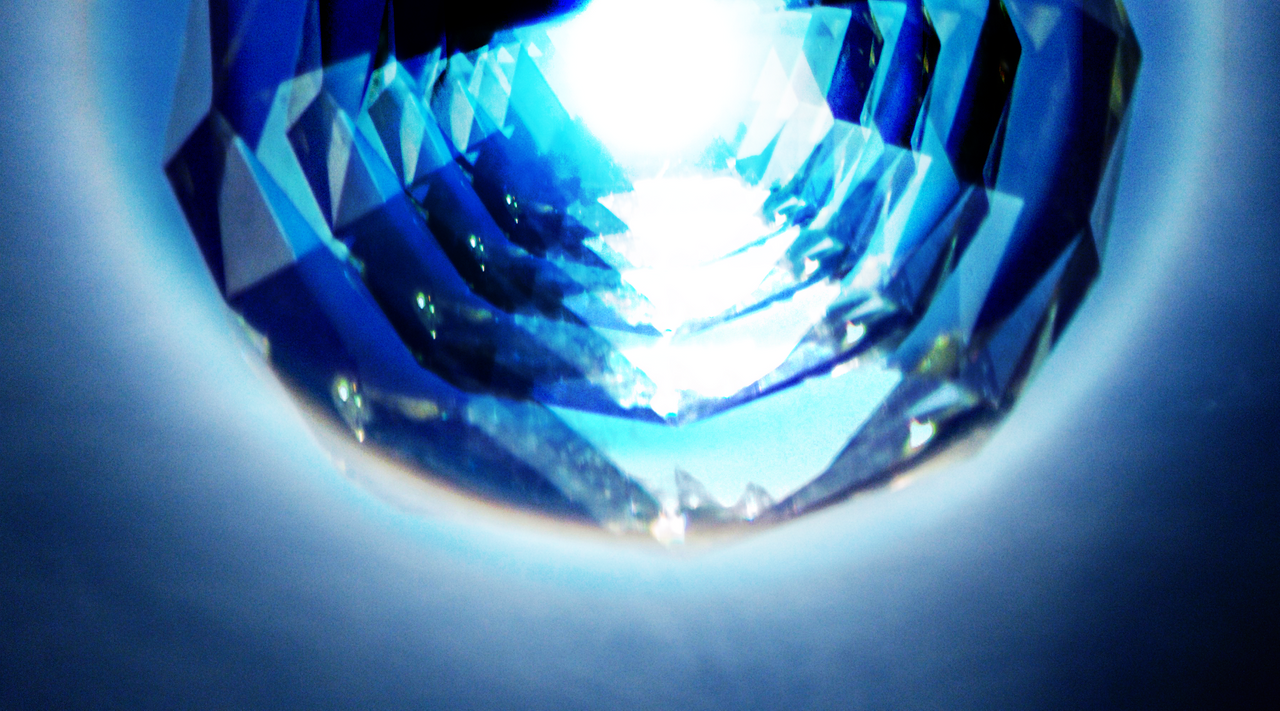 The deepest I've ever been

Our senses aren't as restricted as we assume. Last night, in preparation for today's New Moon in Libra, I helped my friend Rebeca in Argentina to connect with an ancient teacher who was introduced to her during a channeling session. Her process was fairly frightening at first but she managed to move on and get in touch with this entity, a powerful woman of severity and wisdom. In the meantime, our communication didn't stop and we could visualize as we wrote our messages, something that I'd experienced before but not to this extent.

After her quest finished, I had my own: after an immensely powerful reading last weekend, I received the message that I needed to communicate with Anubis, so I did. He presented himself in his usual appearance, a naked jackal-headed man. His legs were crossed and he floated over the sandy floor in a place of half-lights. Around him shone from time to time the vertices of a pyramid of subtle light. He felt to me like a profoundly correct, neutral entity. Beside him I could sense Bastet, his companion in the test of the scales that precedes entry to one of the many worlds of the Du'at, the Egyptian underworld.

Anubis told me that I must speak the Truth and that's the story that I must spread. So I began by telling Rebeca about some revelations I've had about my ancestry and past lives. For months I've been having clear visions of me as a criminal committing atrocities, I can see the faces of my victims, feel their fear and anger. During this vision, however, this expanded enormously to encompass lives in which I've been a sailor, an assassin, a king, a priest and an explorer. I obtained glimpses of these lives, the work I did in them and how they ended, and Rebeca also received these insights on her own. We already know that we've met in countless lives, but this is another level of information and understanding opening up to us. Only in this incarnation could we learn all of this.

Othala, Fehu and Laguz to connect with my female line

Then the shadows parted, sunlight began drifting through windows and candles started burning around massive columns. Anubis showed me a place with many secrets and peculiar implements, many tomes of knowledge in a variety of languages and maps that spread their data across entire rooms, showing me galaxies and the life on other planets. Anubis told me then that he's the protector of this place which was both an astral location and a physical expression of the Du'at, and that I had full access to it. I felt that, from this place of fractals and tesseracts, I can basically relive any experience in any incarnation, extract any knowledge that I require, use any tool that I need. It's like a colossal workshop where the Emanations that constitute the material Universe can be manipulated for an infinity of effects.

I'll return to this work later tonight in order to deepen my comprehension about what I saw and felt. This is the most profound level I've reached thus far and I want to truly get a grasp of what I can do now. Ancestral memories have been a focus in my life for the past year and a half, and this vision takes it a few notches higher. I've also begun thinking of something new with the Runes, but I've yet to figure out how to work on it. 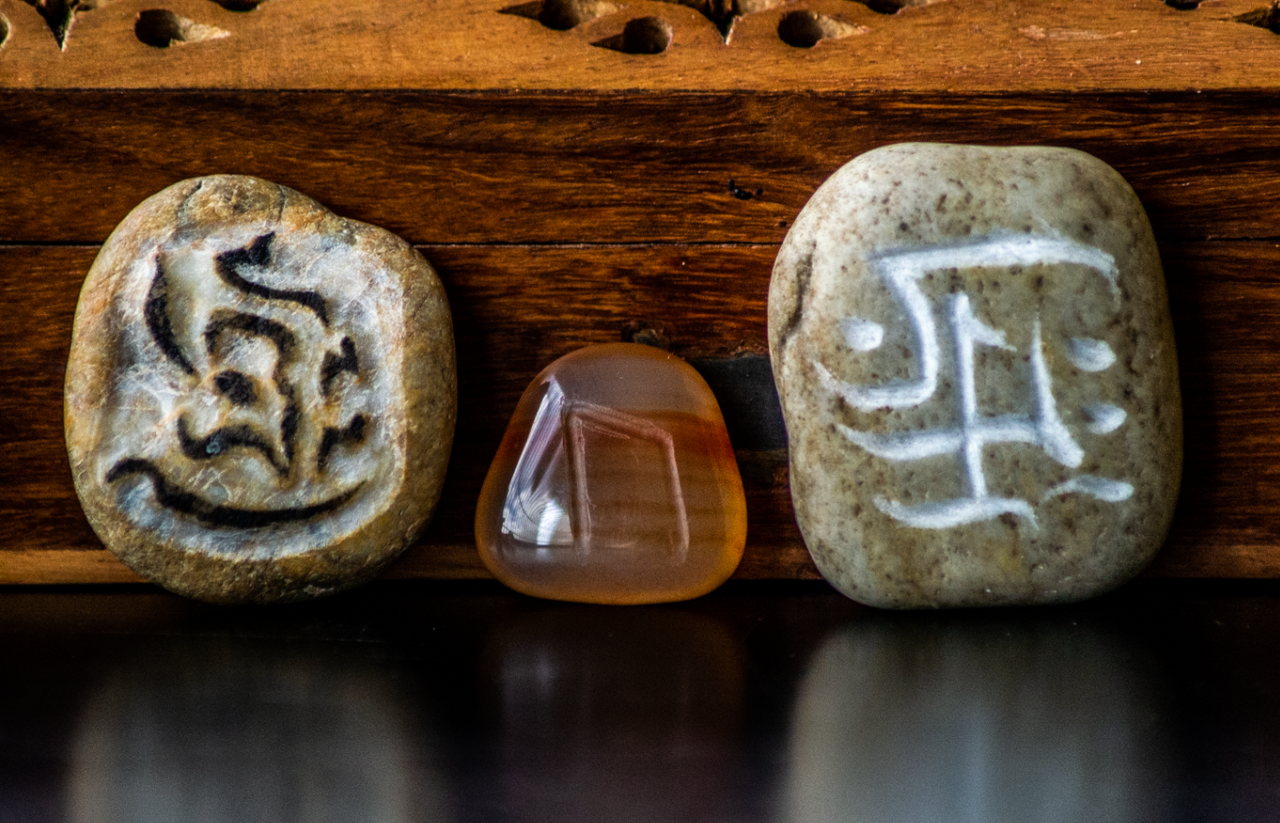 Rune of the Day: Uruz

You have reached a crucial threshold of your process, go through it with verve and determination. A new level of strength opens to you, with tangible tasks that you must tackle without fear. Do not disregard your health, do not compromise your physical and metal integrity, much less for the demands of others. The only yoke that you have to accept is the one that you impose on yourself in order to plow your own land, you do not need to be liked by everyone but you do need to be taken seriously. Careful with exaggerations, stay with the basic facts. Hold your ground with fortitude and without boasts, give solidity to your step. Redirect your aggress toward a productive purpose, concentrate your energy on evolution and advancement.