announcing the winners of the 16th guess the shadow contest

our magisterial manager @melinda010100 has increased the prizes to 10 HIVE and 400 POINTS!!! feel free to join me in thanking her profusely.

to my knowledge the condition i have- it wouldn't be right to use the term 'suffer' has no fancy name. but the truth is every now and then i fancy a nice, noisy parade. if i don't get my dose of marching bands and folks in the streets wearing uniforms (any sort will do) celebrating something or other, i start to go balmy. that is the reason why we celebrate the way we do when somebody correctly guesses the mystery shadow. there, i said it. i feel better already.

you see when deciding the mystery image for the contest i am always torn between one guaranteed to feed my addiction or an impossible one which challenges all of you into using your imagination and sharing some fantastical funny replies that make this contest worth participating in and following. after three consecutive weeks of no parades i was so desperate i made the unwise decision of portraying a shadow i knew would end in a ... 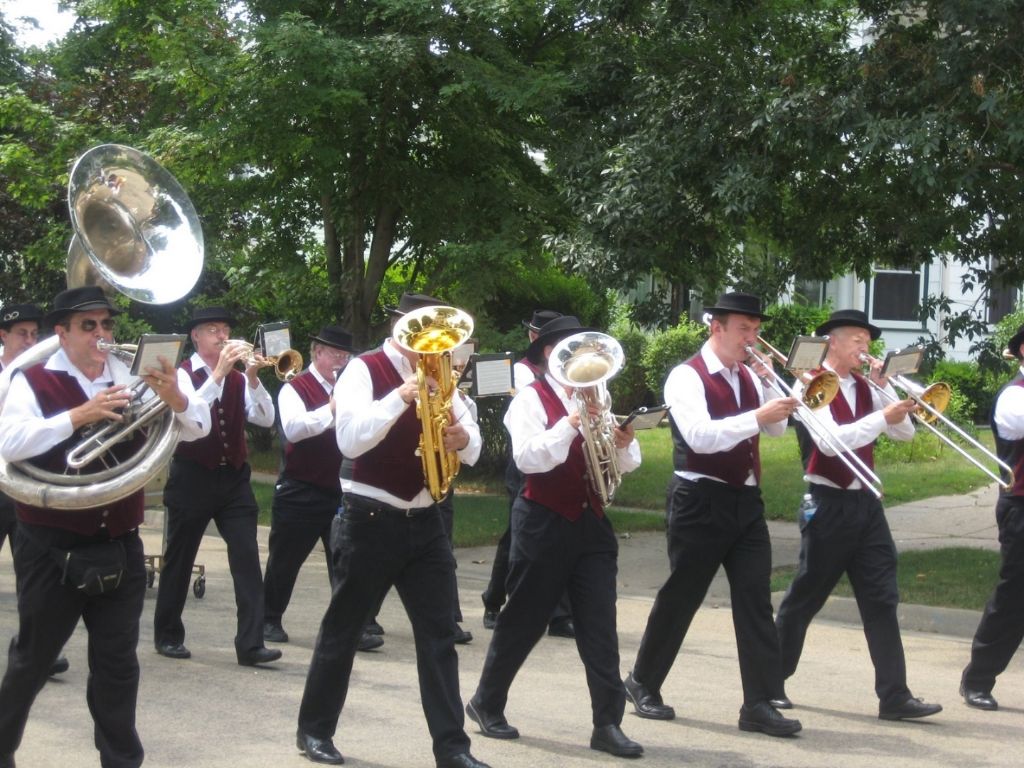 while many of you are probably celebrating now, for me personally the opposite is actually the case. such is the nature of addictions. i got what i wanted but it's never enough- so i am left more miserable than before wishing i hadn't given in to the temptation, wishing i had had the fortitude and discipline required to choose a shadow that you all would respond to with wonderful hilarious replies to lift me from my remorseful state, even if only short lived. 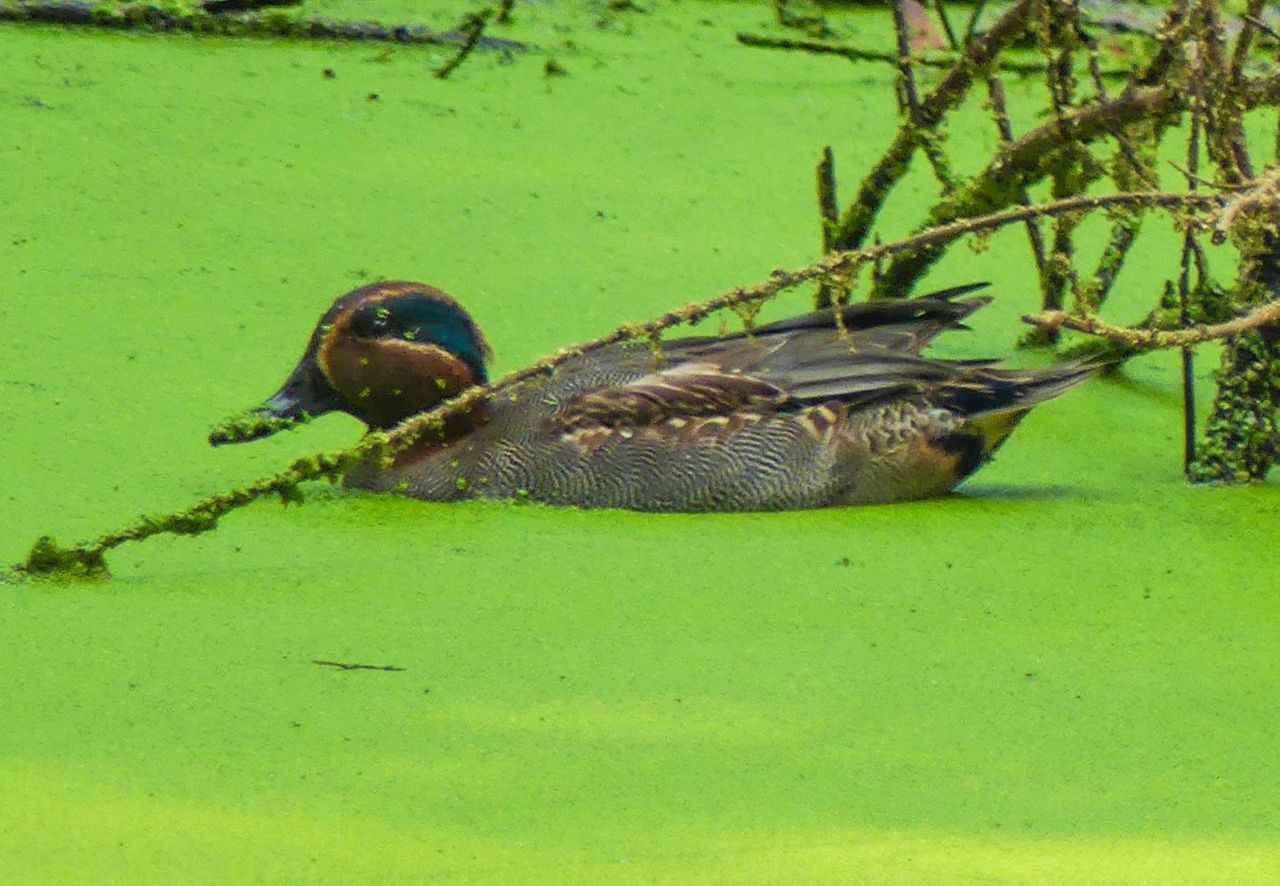 i had gotten myself so far into the weeds that everything around me started to look the same. i had lost my bearings and was slowly sinking. then when i met a couple of real quacks, i felt i was completely losing it. but although they looked like quacks, my first impressions were totally misguided. in fact it was just then that the tide turned and things suddenly started to go swimmingly. fate would have it that both of these new acquaintances that i had assumed were quacks were actually quite comfortable navigating in and out of the weeds at will. so you can imagine my relief and gratitude as they helped me back on my feet. 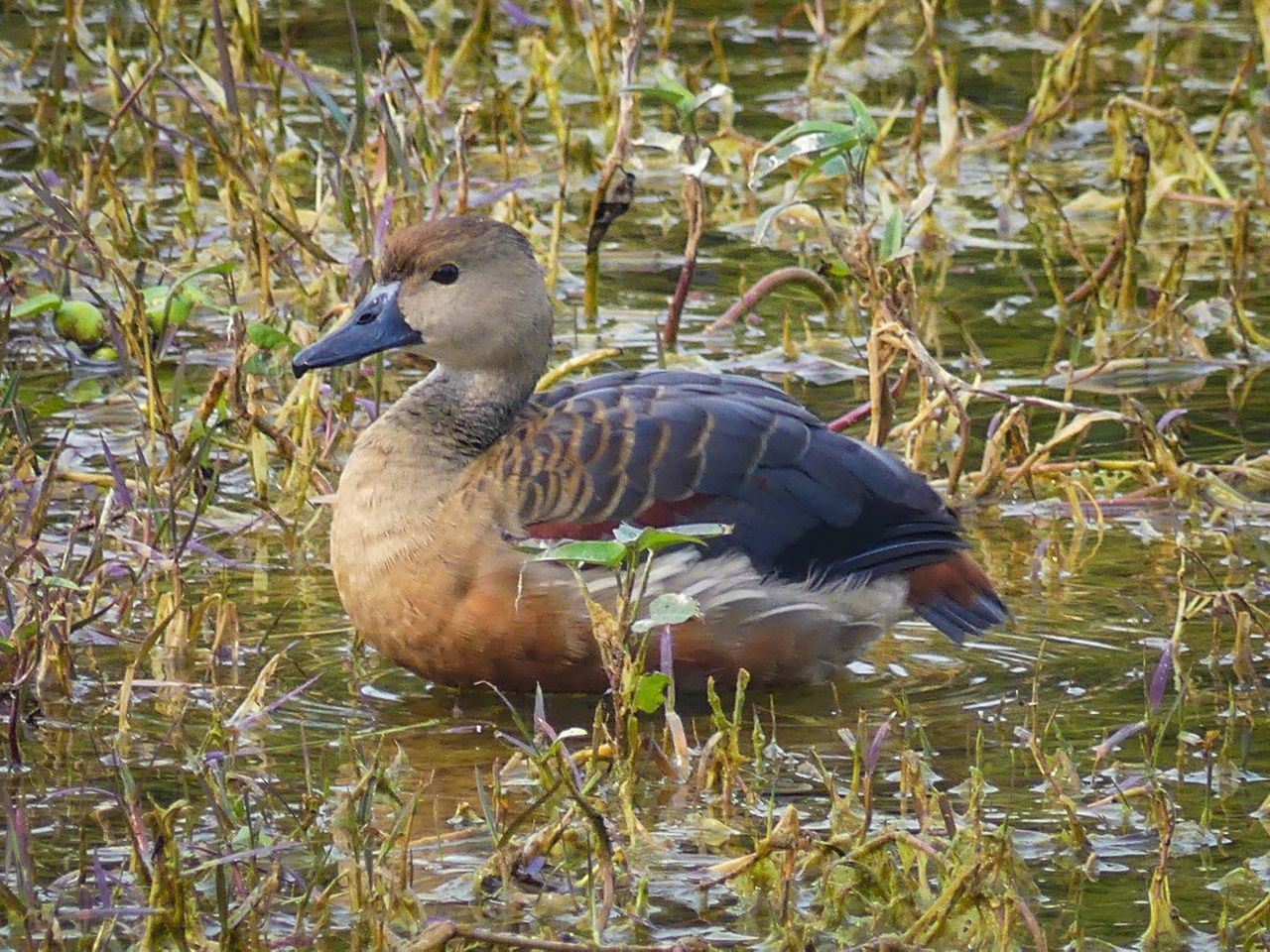 they judged the contest without being asked. the truth be told, they never even knew they were involved in a shadow contest in any way whatsoever. it's hard to explain but somehow it just happened automatically. perhaps i have become a bit of a quack myself because now i find them both quite attractive in each their own way. i can't get them out of my head.. i would be hard pressed if i had to choose between them...

okay, enough about my misadventures.

here is the long awaited revelation. 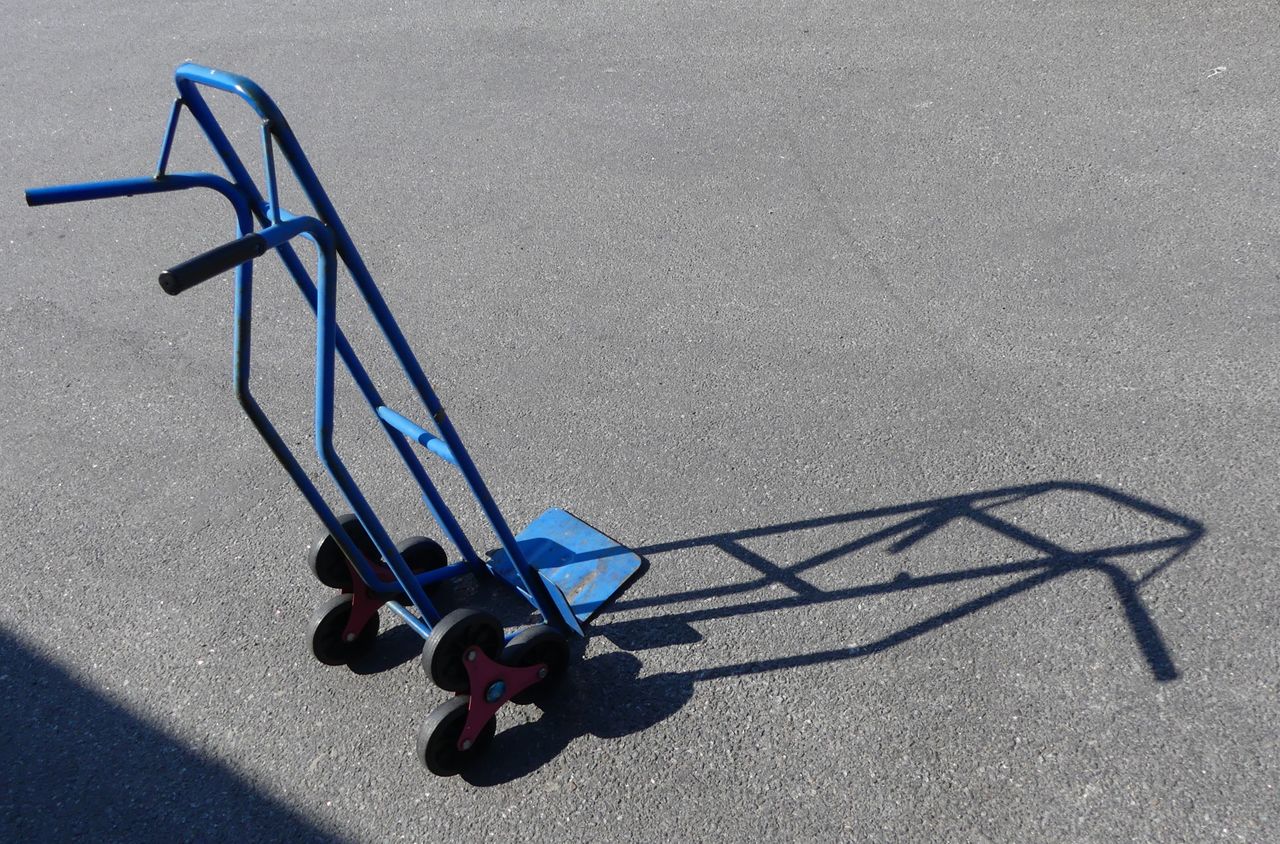 the mystery was solved by a number of contestants. the first gets the biggest hive prize and others who later added entertaining elements to the correct answer also receive hive accordingly.

other unique answers win 40/30 points. if the amount of repetitive answers
were to continue in the future, interest in the contest would likely dwindle and disappear. so i will do my best to fight my addiction and find more challenging shadows. at the same time i would appeal to all contestants to please read the replies of others before submitting your own. let's all keep the contest both fun and interesting.

4 HIVE to @ela.muds for: Ok, I'm between two options, and since I'm not too sure about either I'm going to answer both. I think it may be the shadow of a bicycle or motorcycle grill. Or a cart to mount boxes or crates with cargo.

3 HIVE to @dandays for: What is a moonshine transport disguised as a lumber rack on top of a fluorescent yellow ambulance for a $800 please, Alex?
(you can see the jeopardy gif on the original post)

2 HIVE to @moretea for: This is a pretty handy tool to move around some crates of beer to the next contest winner's parade 😁🍻 The german word for this is "Sackkarre" and in english i guess it's dolly cart or hand cart or something similar. 🖖🏼😎🤙🏼

1 HIVE to@failingforward for: A few people have said "dolly cart" which is silly because why would you need a cart to move around a dolly, they are like 30 cm tall, also there is clearly no dolly in the shadow. I am going to go for hand trolley.

30 POINTS to:
@moretea for bringing enough beer for all

that's it for now
remember to join in the new contest which has already begun here:
@eolianpariah/announcing-the-17th-guess-the

and since you're in the neighborhood check out the other great contests:
@melinda010100/shadow-hunters-contest-round-174